Did This Woman Break Her Neck Twerking? 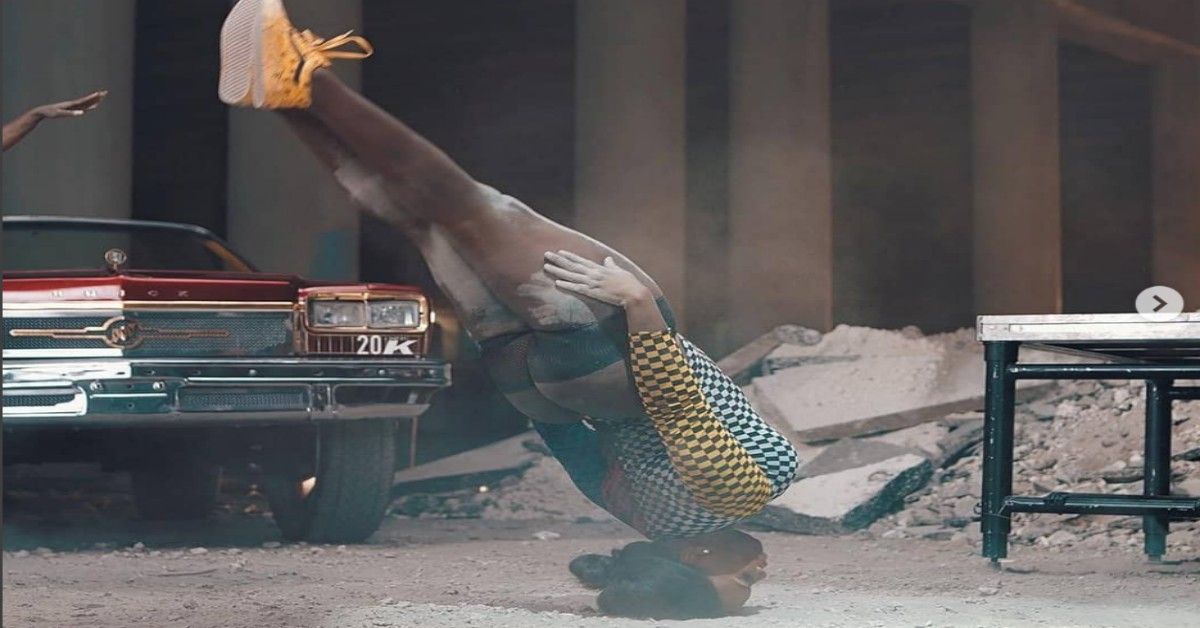 Claim:
A video shows a woman breaking her neck while twerking.
Rating:

In December 2018, a short clip of a woman dancing was widely spread on social media, along with the claim that she had accidentally broken her neck while twerking.

This video may be inappropriate for some viewers:

This video was cut short so that viewers couldn't discern that the woman stood up shortly after she supposedly "broke her neck," completely unharmed.

The original video was taken during a $25,000 twerking challenge held by Yung Miami of the City Girls. The woman in the video, Jamaican dancer DHQ Headtop, ended up winning the contest.

Here's a longer video from the twerking competition, which documents that DHQ Headtop didn't actually break her neck:

"It feels really good to put Jamaica on the map is such a major way. Most people keep saying shaking your ass, headtop, split, nah get you nowhere. You have a few people who lick out on the way we dance in dancehall. But look at it now. It got me somewhere, in an international video. And I won 25K, for shaking my ass and doing the crazy stuff I do."