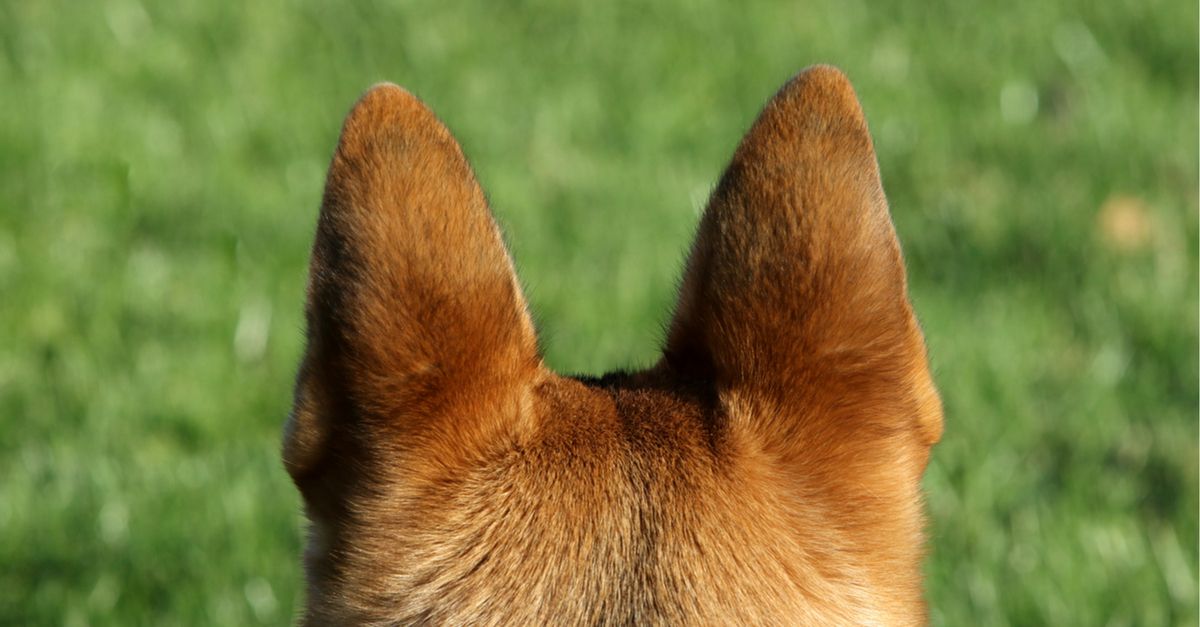 Pet Helpers is incredibly saddened to learn of the recent death of one of our adopted dogs. This post is in loving memory of Duncan who was taken to his heavenly home last Thursday. This is from his family ... It has been too painful for us to post on his passing. We are still grieving deeply and miss him terribly. He was only 4 years old and died after a visit to the vet. He was put on a new flea chewable that took his life less than 24 hours after taking it. Our other dog who went to the vet at the same time and was prescribed the same flea chewable almost died on Friday from the same medicine. At this time we are not sure he will still make it as there is no antidote for it and our research has shown that several dogs have died within 30 days due to liver and kidney failure after taking this medication. Wish we had known this beforehand! Would have never allowed this to be prescribed, let alone given it to our dogs. Never again will we use a chewable flea & tick med! Please Keep Patti Winter and Todd Michael in your prayers. I fostered Duncan 3 yrs ago and he was such a joy.

Please avoid this drug called Bravecto. I know many vets are pushing it and it just isn't safe and there isn't enough info out there yet.

According to that post, a pet-owning family had seen one of their pets die within a day of being given BRAVECTO chewables, and that another of their dogs had nearly died after being given the same treatment at the same time. The post also asserted that BRAVECTO chewables were cause of death in several other dogs who had died of liver and kidney failure shortly after taking the same medication.

Bravecto (fluralaner) is a systemic antiparasitic drug introduced to the veterinary market by Merck in 2014. A 7 March 2014 study published in the journal Parasites & Vectors (based upon a study of 32 beagles treated with fluralaner) observed no serious adverse side effects attributed to the medication:

Oral administration of fluralaner, formulated as a chewable tablet, to healthy dogs at dose rates of up to 281.3 mg/kg on three occasions at 8-week intervals did not lead to any treatment-related findings that could be detected through careful clinical observation, clinical pathological evaluation or on gross or microscopic post mortem examination. Oral administration of fluralaner at the highest recommended treatment dose (56 mg/kg) is well tolerated by dogs and has a safety margin of more than five in healthy dogs eight weeks of age or older and weighing at least 2 kg.

A 15 May 2014 "Freedom of Information Summary" [PDF] published on the Food and Drug Administration's (FDA) web site reiterated the results of that study:

There were no clinically-relevant, treatment-related effects on physical examinations, body weights, food consumption, clinical pathology (hematology, clinical chemistries, coagulation profiles and urinalysis), gross pathology, histopathology, or organ weights. Diarrhea, mucoid and bloody feces were the most common observations in this study, occurring at a similar incidence in the treated and control groups. Five of the twelve treated dogs that experienced one or more of these signs did so within 6 hours of the first dosing. One dog in the 3X group was observed to be dull, inappetent, with evidence of bloody diarrhea, vomiting and weight loss beginning five days following the first dose. One dog in the 1X group vomited food four hours following the first dose.

As the BRAVECTO social media warning spread among dog owners, the Wilson Street Veterinary Facebook page published a response addressing rumors about the drug's safety. In that post, Dr. Michael Mogavero stated that the drug had been extensively tested prior to its release and had proved safe for dogs:

We have been hearing some alarming statements made about the flea and tick medication, Bravecto.

"After having read some of the posts on facebook regarding the safety of Bravecto, I felt it reasonable to make those of you who are concerned, aware of some information that you should know about this product.

Let me first say that veterinary pharmaceutical companies take the reporting of adverse reactions very seriously and are obligated by law to document all. Should you feel that your pet has had one please report it to your veterinarian as soon as possible.

Bravecto has been available worldwide for almost 18 months, in the United States for 1 year and here in Canada for about 8 months. To date, virtually all adverse reactions that have been seen or reported pertain to the gastrointestinal system, ie vomiting, decreased appetite, diarrhea, lethargy, excessive drinking and gas.

Fluralaner will in fact pass through both the liver and kidneys but is not metabolized by either and is excreted in feces, in the same form as it was ingested unaltered.

The literature and clinical use supports that Bravecto is safe, and consider for a moment all the animals that will not be infected by and succumb to the growing number of tick borne disease that we are seeing worldwide.

As a practicing veterinarian I have prescribed this product within confidence in both its safety and efficacy. I am 100% confident that should there be any real concern with respect to this product the manufacturer will advise us without hesitation. Your pets health remain both mine and the health care team at Merck Animal Healths primary concern."

In September 2018, the FDA issued a safety communication advising consumers of reports of adverse events in dogs and cats treated with Bravecto and similar products, while noting that "these products continue to be safe and effective for the majority of animals":

The U.S. Food and Drug Administration is alerting pet owners and veterinarians to be aware of the potential for neurologic adverse events in dogs and cats when treated with drugs that are in the isoxazoline class.

Since these products have obtained their respective FDA approvals, data received by the agency as part of its routine post-marketing activities indicates that some animals receiving Bravecto, Nexgard or Simparica have experienced adverse events such as muscle tremors, ataxia, and seizures. Another product in this class, Credelio, recently received FDA approval. These products are approved for the treatment and prevention of flea infestations, and the treatment and control of tick infestations.

The FDA is working with manufacturers of isoxazoline products to include new label information to highlight neurologic events because these events were seen consistently across the isoxazoline class of products.

The FDA carefully reviewed studies and other data on Bravecto, Credelio, Nexgard and Simparica prior to approval, and these products continue to be safe and effective for the majority of animals. The agency is asking the manufacturers to make the changes to the product labeling in order to provide veterinarians and pet owners with the information they need to make treatment decisions for each pet on an individual basis. Veterinarians should use their specialized training to review their patients’ medical histories and determine, in consultation with pet owners, whether a product in the isoxazoline class is appropriate for the pet.

Although FDA scientists carefully evaluate an animal drug prior to approval, there is the potential for new information to emerge after marketing, when the product is used in a much larger population. In the first three years after approval, the FDA pays particularly close attention to adverse event reports, looking for any safety information that may emerge.

The FDA monitors adverse drug event reports received from the public or veterinarians, other publicly available information (such a peer-reviewed scientific articles), and mandatory reports from the animal drug sponsor (the company that owns the right to market the drug). Drug sponsors must report serious, unexpected adverse events within 15 days of the event. In addition, they must submit any events that are non-serious, plus any laboratory studies, in vitro studies, and clinical trials that have not been previously submitted to the agency, on a bi-annual basis for the first two years following product approval and annually thereafter.