A hoax article appeared to report that the actor made shocking claims about the nature of show business. 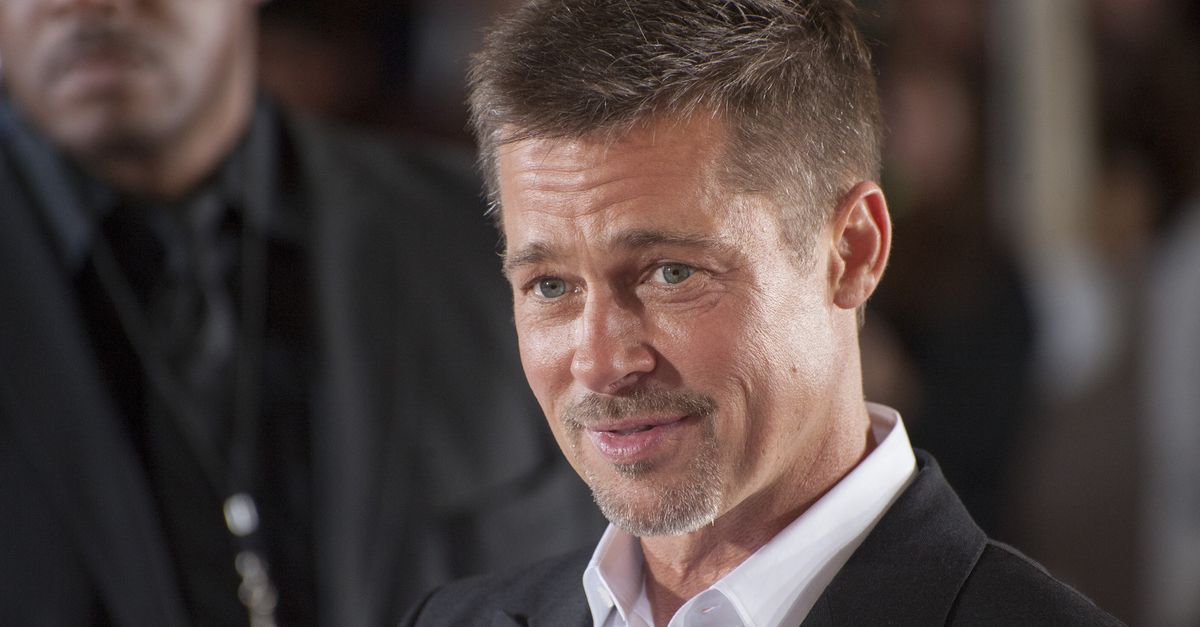 On 26 June 2017, the web site NeonNettle.com published an article purportedly containing quotes from a "recent" interview with Brad Pitt in which the actor repeatedly claimed that the "Hollywood elite" are all part of a pedophile ring:

Mr. Pitt describes how the whole TV and film industry is run around a culture of grooming children for child trafficking networks that reach across the United States and beyond, into the upper echelons of the political spectrum and societal hierarchy:

"You think Hollywood is about making movies? That's just a byproduct: It's about money, and more importantly, power and control."

"The people who run Hollywood, also run America, and most of the world, and they don't care about movies."

"You've heard of the Illuminati right? The secret societies, the politicians, the bankers and the media - they're the ones running these pedophile rings, and they're the ones that run the world, and it all goes back to Hollywood."

NeonNettle.com does not does not carry a readily available disclaimer labeling its content as fiction. However, a quick perusal of their front page revealed that it has a tendency of publishing debunked ("Women Store DNA From Every Male They Have Sex With"), bizarre ("Queen Elizabeth Allegedly Caught 'Shape Shifting' On TV Goes Viral"), and outright false ("All Americans Will Receive a Microchip Implant in 2017") claims. In this case, there is no record of Pitt ever alluding to a pedophile ring in an interview, and no information about when or where he would have said it.

The web site frequently dabbles in conspiracy theories and occasionally publishes, as in the case above, works of complete fiction.