Did Doctors Hospitalize a Boy After He Revealed His Dad's Secret?

The real story was already fairly remarkable, but advertisers took it up a notch in a 40-page clickbait article. 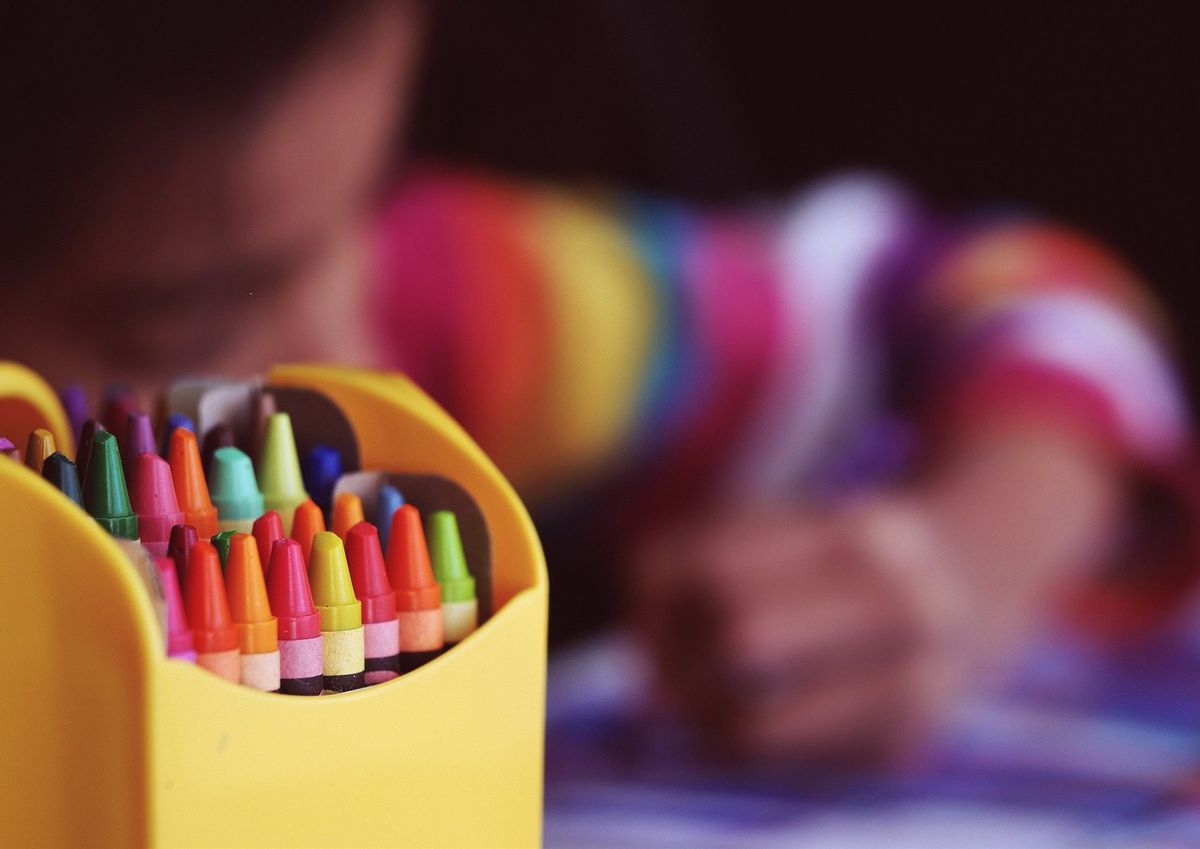 A boy did not reveal his dads secret at school nor did doctors take him to hospital the next day. (Image Via Free-Photos from Pixabay)

Claim:
A crying boy revealed his dad's secret at school, so doctors took him to the hospital the next day.
Rating:

It's true that a young boy's teacher heard that his father needed a kidney transplant. She found out she was a match and donated one of her kidneys to him in 2017. However...

Misleading versions of the story twisted the truth, falsely hinting that the boy had an abusive home life. Doctors did not take the boy to the hospital. Further, a picture of a crying boy included in slideshow versions did not appear to be the same kid from the true story.

Since at least 2020, an online advertisement claimed that doctors hospitalized a boy the day after he revealed his dad's secret at school. The ad showed a picture of a crying boy next to the headline: "Boy Reveals Dad's Secret At School, Doctors Take Him To Hospital The Next Day."

The ad appeared on news websites via the Outbrain advertising network.

Readers who clicked the ad were led to a 40-page slideshow article with a stranger headline: "Youngster Blurts Out Her Dad’s Secret; Teacher Insists On Explanation."

Little Camden was only four years old and in kindergarten. On this particular day, he appeared to be a little under the weather, so his teacher took him aside to talk to him and to find out what was wrong.

When Camden told her he was afraid to see his father, she was immediately concerned and determined to get to the bottom of this situation. This was an unusual but pressing matter that needed to be remedied.

The ad and the first page of the lengthy article appeared to indicate some kind of abusive situation at home. However, this was all very misleading.

Doctors did not take a boy to the hospital the day after he revealed his dad's secret at school. Also, the boy in the ad did not appear to be the same child, nor was he in kindergarten. The headline of the story incorrectly said "her" for the boy. We also found no record that he "blurted out" the news about his dad.

In 2017, 34-year-old Darreld Petersen needed a kidney transplant. Camden, his 4-year-old son, was attending preschool at Washington Charlie Brown Preschool & Childcare in Mason City, Iowa. His teacher, 54-year-old Nancy Bleuer, learned about the situation and found out she was a match. She donated one of her kidneys to him on June 1, 2017. The procedure occurred at University of Iowa Hospital.

Bleuer said Petersen was extremely grateful for her selfless gift.

"Here was Darreld [Petersen] and his son with a dozen huge roses and I'm crying but of course, it was very nice," she added. "The day he found out, I said, 'We're on, it's a go.' Then, he came over and hugged me and he said, 'Oh my gosh.'"

She went on, "It was a very cool response and it's good to know that I'll be able to go to Camden's high school graduation one day and talk about this and think, 'Well, that was crazy.'"

University of Iowa Hospital reported that the surgery went well:

"I cannot speak enough about the surgeons, the nurses, and all the staff," Darreld says. "Just such a positive and supportive environment. You could tell that every person wanted to be there for you."

Darreld's story also speaks to the selfless commitment of individuals like Nancy.

"How do you ever thank someone for saving your life?" Darreld asks. "She really is an amazing woman."

In sum, a boy was not taken to the hospital the day after revealing his dad's secret at school. The true story behind the misleading ad and 40-page article was a heartwarming tale of a teacher donating a kidney.