Was a Boxing Match Planned for DMX and George Zimmerman?

The late rapper was quoted saying he would “beat” the man who shot and killed Trayvon Martin. 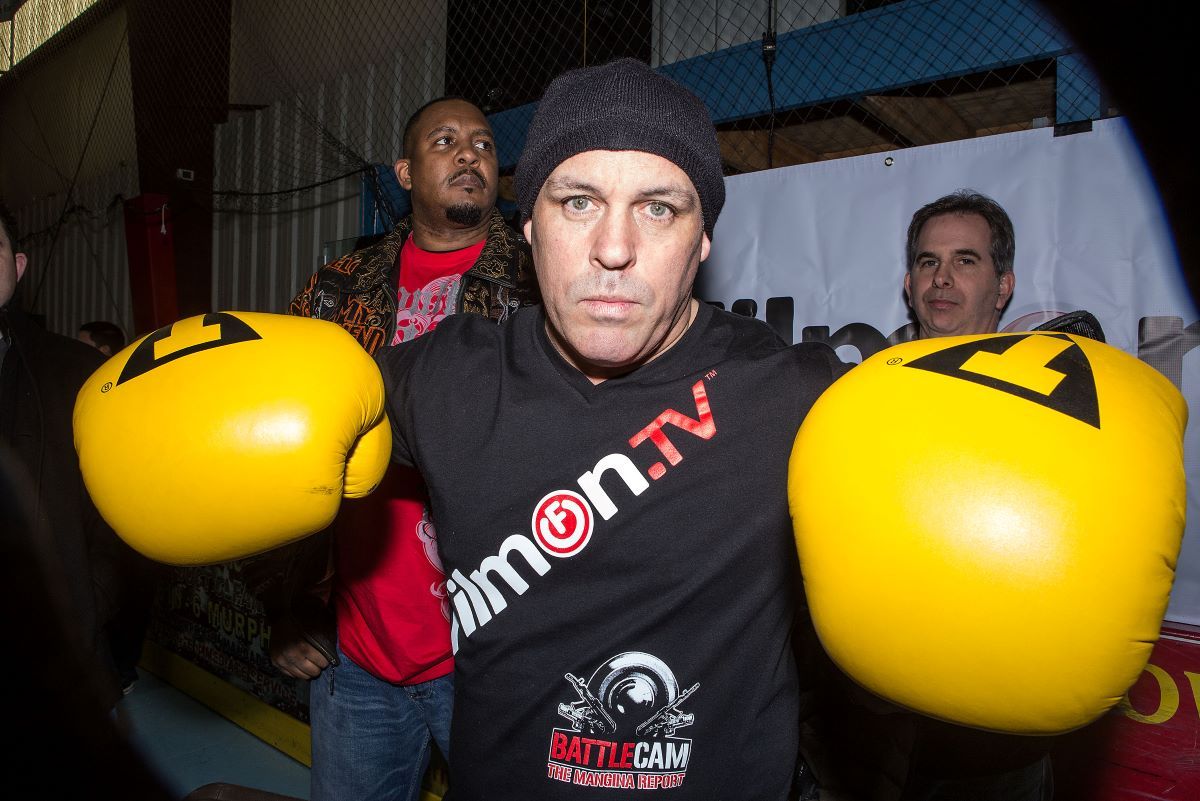 Claim:
A boxing match was planned between George Zimmerman and DMX.
Rating:

Several news stories reported that a boxing promoter was negotiating with rapper DMX to participate in a boxing match with George Zimmerman in March 2014. But although DMX reportedly expressed interest in the match, no formal contract was signed and the match ultimately never took place.

You read the headline right: In 2014 a boxing match was promoted and reportedly scheduled between rapper DMX and George Zimmerman, the man acquitted in the killing of Trayvon Martin.

Celebrity boxing promoter Damon Feldman (shown above) began promoting the match, though Zimmerman said it was his idea. "Prior to the incident I was actually going to the gym for weight loss and doing boxing-type training for weight loss and a mutual friend put me in contact with Damon and provided me with an opportunity and motivation to get back in shape and continue with my weight loss goals and also be able to help a charity out,” Zimmerman said.

Rapper DMX — who died on April 9, 2021 — reportedly expressed interest in the match and was in negotiations with Feldman, though no contract was officially signed. Feldman claimed that DMX was picked out of 15,000 contenders.

DMX also reportedly told TMZ he would fight Zimmerman for “every black person who has been done wrong in the system.” He was also quoted as saying that he would break every rule in boxing to beat Zimmerman and urinate on his face.

But just a few days before the scheduled match, Feldman pulled the plug on it, saying the major payday was not worth it and he regretted choosing Zimmerman. “I looked into the eyes of my son and daughter today and couldn't imagine someone killing them and getting off scot-free. It just really hurt," he said.

Zimmerman shot and killed Martin in 2012 as the unarmed Black teenager was walking in a Sanford, Florida, neighborhood. Zimmerman claimed self-defense and was acquitted by a jury.

Given that the boxing match was widely promoted, was discussed by Zimmerman and DMX, but never actually took place, we rate this claim as “Mostly True.”