Critics of the outgoing Conservative U.K. prime minister experienced considerable schadenfreude after he announced his resignation, in July 2022. 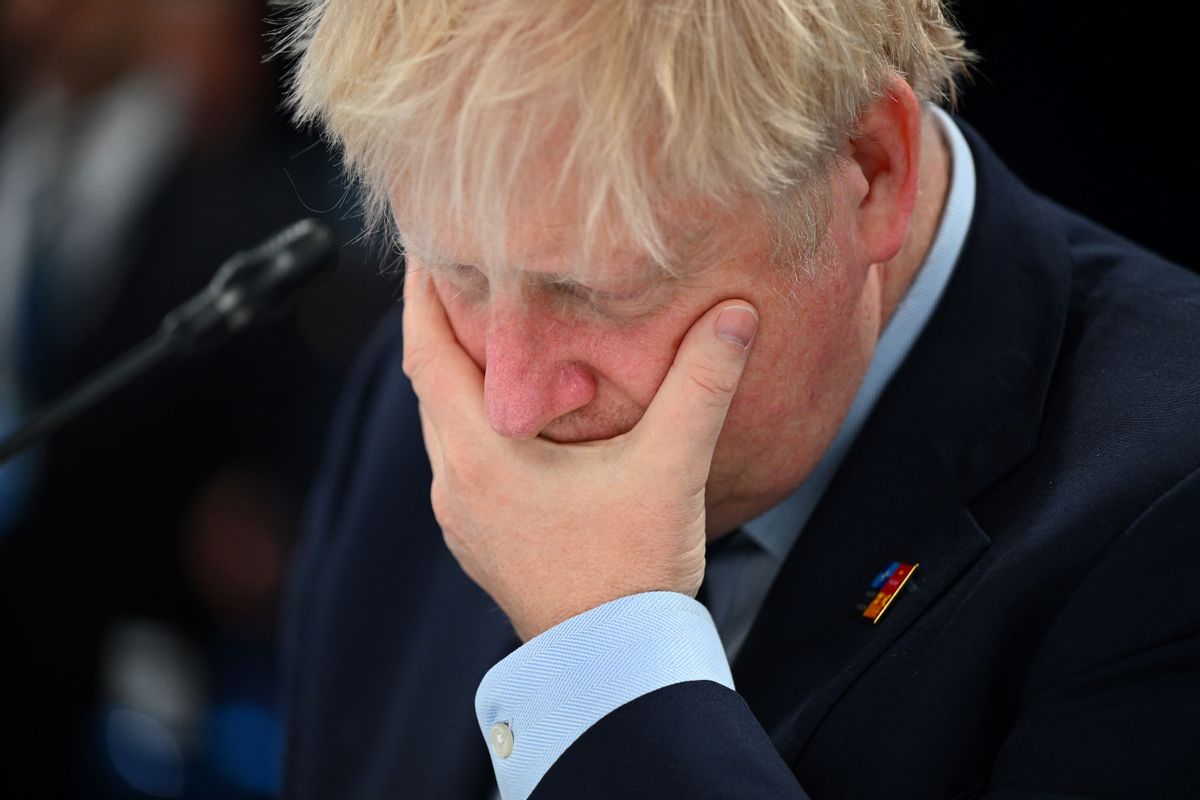 Claim:
Madame Tussauds in Blackpool, England, placed its wax figure of Boris Johnson outside a local unemployment office to mark the announcement of his resignation.
Rating:

In July 2022, critics of U.K. Prime Minister Boris Johnson enjoyed a measure of schadenfreude when a series of scandals, and a collapse in support from his government ministers, prompted him to announce his resignation as Conservative party leader and — eventually — as prime minister.

As part of that response, social media users enthusiastically shared photographs that appeared to show a Madame Tussauds wax figure of Johnson, relocated to stand outside an employment office in the north-western seaside town of Blackpool — with the joke being that he would soon find himself unemployed and, in theory, in need of assistance finding work.

On July 7, for example, Twitter users posted pictures of the statue, along with captions that characterized the move as expert trolling on the part of Madame Tussauds: The photos were authentic and not the result of digital manipulation, and the descriptions accurately stated that Madame Tussauds in Blackpool had deliberately placed their figure of Johnson outside a nearby Jobcentre Plus, as a joke or publicity stunt. Our rating is "True."

PA Media photographer Peter Byrne took the photographs on July 7, outside the Jobcentre Plus at 8 Albert Rd. in Blackpool — a two-minute drive from Madame Tussauds: On Twitter, Madame Tussauds in Blackpool acknowledged its stunt the following day: The Johnson figure was unveiled in Blackpool only a few months ago, with general manager Stuart Jarman saying at the time:

Boris Johnson’s figure has proven to be an extremely popular attraction at our sister site in London, and we thought it only right that we ‘level up’ and have our very own wax work of the Prime Minister for our visitors to enjoy too.

Madame Tussauds has a track record of using cheeky political symbolism to gain publicity for its attractions.

In November 2020, for example, around the time of Joe Biden's U.S. presidential election win, the London museum re-dressed its figure of the outgoing White House resident Donald Trump in golfing attire, while the Berlin location rather more bluntly placed its Trump statute in a dumpster, along with a sign reading "Dump Trump."

Penna, Dominic, and Matthew Robinson. “Full List of Tories Who Have Called for Boris Johnson to Resign over Partygate and Pincher.” The Telegraph, 6 July 2022. www.telegraph.co.uk, https://www.telegraph.co.uk/politics/2022/07/06/tory-mps-calling-boris-johnson-resign-chris-pincher-scandal/.