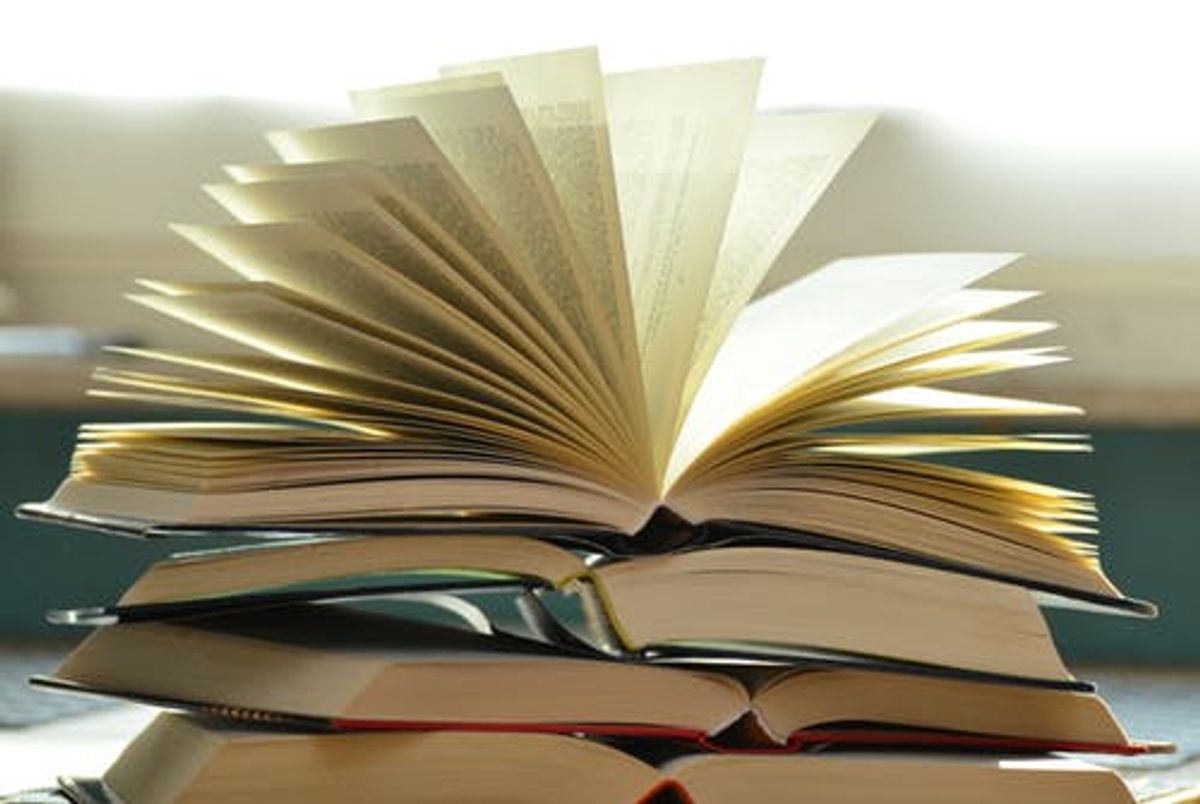 In August 2013 a warning about sex traffickers with Slavic or "heavy" accents posing as door-to-door booksellers was spread via social media sites such as Facebook:

ATTENTION FRIENDS IN THE GILBERT AREA (especially with kids): Last week two young slavic girls came to our house selling Children's books. They asked to come in and were very pushy. They interacted with Maximus for awhile and asked us a ton of questions. They had a binder full of names of families in the area and kept asking over and over for us to give them more names of kids in our neighborhood and surrounding area. They came back two days later again.

Today I found out there is a scam of two women "with heavy accents" going door to door pretending to sell children's books but who are targeting young girls for sex trafficking. There have been abductions from this scam in other states. I spoke with Gilbert PD and they are already investigating. PLEASE CALL THE POLICE if these girls come to your door.

In typical online fashion, some posts repositioned the site of the suspicious activity from Arizona to Minnesota by changing all references to Gilbert, AZ to Winona County, MN. (The dog, Maximus, retained his name, thereby proving it's easier to shift a rumor than it is to rename a pooch.)

The story was false. That "pushy" door-to-door book and magazine sellers exist doesn't prove those vendors are looking for children to abduct and force into the sex trade, nor is it suspicious that such salespeople might ask residents questions about children in the area. The latter is simply a straighforward sales technique for locating potential customers for children's books, and being "pushy" is hardly an unusual quality for those who engage in the door-to-door sales trade.

Said the Gilbert police about the tale:

It has come to the Gilbert Police Department's attention that a Facebook post being disseminated through social media networks claims female subjects are soliciting door to door in Gilbert in an attempt to sell children’s books and publications. The post claims these solicitors are posing as salespeople in order to gain information on children in the area for the purpose of engaging children in illegal activity.

The Gilbert Police Department has no evidence to substantiate the claims at this time. GPD has responded to calls of suspicious activity regarding the subjects selling publications door to door. We have identified that they have a valid license to do so from the Town of Gilbert. At this point we have no reports of criminal activity involving these subjects to date.

Likewise, police in Winona also proclaimed the rumor to be untrue:

If a young woman comes to your door trying to sell books, she is, almost certainly, there to try to sell books.

Winona Police Deputy Chief Tom Williams said rumors circulating and posted on Facebook alleging that solicitors for a human trafficking ring are operating in the area under the guise of college students selling books are bogus, bunk and simply not true.

Williams said that college-age representatives of the Southwestern Advantage, a Tennessee-based door-to-door retailer of books and educational products for children, are making sales calls in Winona and the area and represent a legitimate business.

A Facebook post claiming that young women going door-to-door selling children's books might be involved in human trafficking has gone viral. The post has people in Broken Arrow concerned. It's a warning for Oklahomans, claiming the solicitors are from Estonia and are part of a potential sex trafficking ring.

But it's the perfect example of why you should not believe everything you read on the Internet.

We talked with Broken Arrow Police who tell us these solicitors have a valid city permit and don't seem to be doing anything illegal.

We did some digging and found the women work for a Nashville company called Southwestern Advantage. There's a summer sales program for college students that's similar to Mary Kay or Avon. Over the years, a number of well known figures, like Texas Governor Rick Perry, have gone through the program.

"It's a shame that Internet rumors or something of this nature puts a damper on that, because these college students are someone who work hard," said Trey Campbell, with Southwestern Advantage.

The Southwestern spokesperson said that [asking if kids live nearby] is an important part of their sales strategy.

"They try to save time and skip over people who don't have children [and] won't be prospects for the product," Campbell said.

The warning was also debunked in news reports after spreading through the state of Missouri:

Residents say the door-to-door sales people claim to sell educational books. But they said the sales people are very aggressive and ask suspicious questions, sometimes about their kids. Some online comments have even gone as far to say these sales people are a part of a human trafficking ring.

Lee's Summit Police Sgt. Chris Depue said these sales people are actually with the [Southwestern Advantage] company and they really do sell educational products. "It just made people very uneasy that their sales tactic was very pushy and they're asking about their kids, which always puts people on edge," Depue said.

Trey Campbell, a company spokesperson for Southwestern Advantage, said it all started on Facebook. He said there was a rumor started by someone near Tulsa, Okla. Campbell said it spread from there to others states, including Missouri, where similar suspicious stories popped up.

The Nashville, Tenn. company’s spokesperson said these are all out-of-state college students, who are trained for weeks to do this. Campbell said they also attend training during their work in other states. Campbell said the students stay with a host family and sell to help pay for tuition.

He said trying to rid this social media rumor, especially the part about kidnapping, is not easy.

"That's a serious serious allegation and it's something being shared that is defaming to individuals and untrue," Campbell said.
Campbell said one lady whose picture who has been circulating online is actually Amy Evans, a State University student.