Was 'Bohemian Rhapsody' Banned in Georgia Due to 'Islamic' Lyrics?

No word from Wayne and Garth on this one. 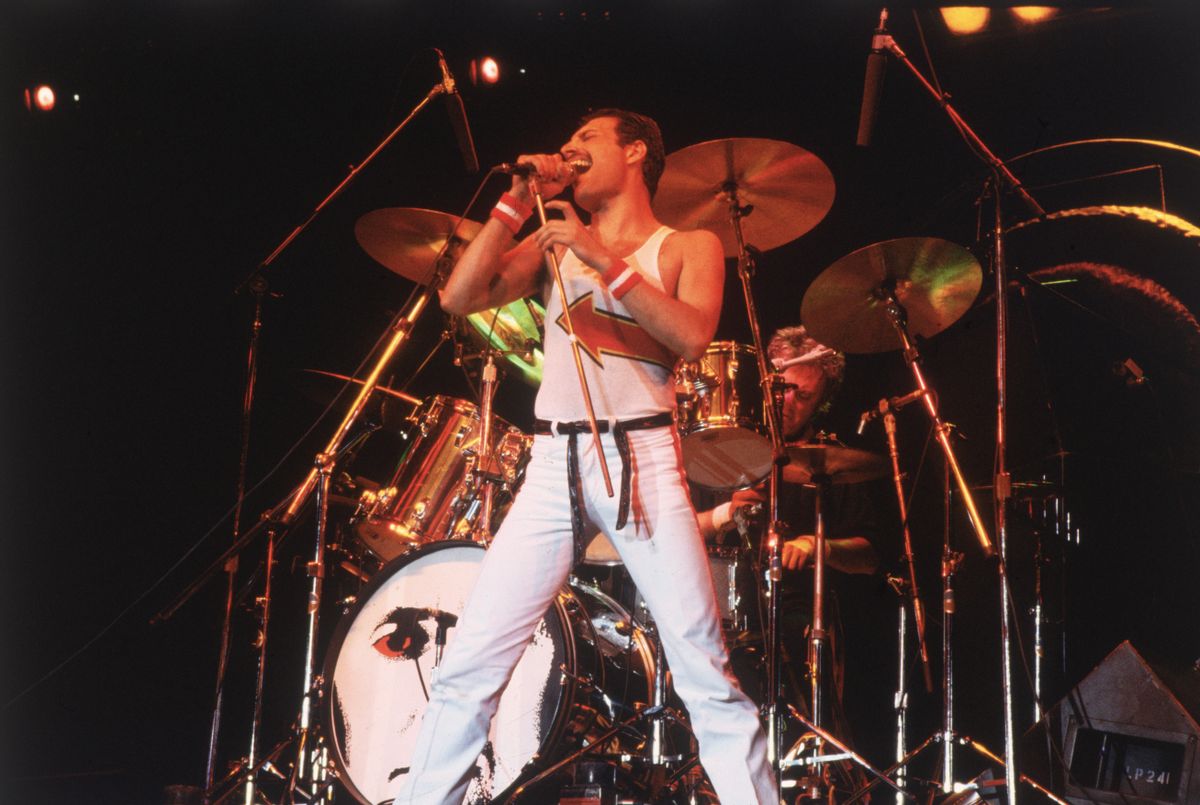 Claim:
The state of Georgia banned the Queen song "Bohemian Rhapsody" because of "Islamic" lyrics.
Rating:

ATLANTA, GA. Legislature in Georgia has banned the song Bohemian Rhapsody 45 years after its release because some evangelical Christian was watching the docudrama starring Remy Malek and was told what the lyrics in the song mean and organized a protest to government.

"The song was an American anthem. It's even got a gun and shooting a man in the head. How much more American can you get?" said Georgia Governor Brian Kemp, "But there are just one too many things unChristian." (...)

But the problem for him is that the word Bismillah is the Arabic word for "In the name of Allah" and is the first word and most frequent phrase in the Quran. "Islam is our enemy and American won't stand for it."