Was Boeing 737 Plane Crash in China Captured in This Video? 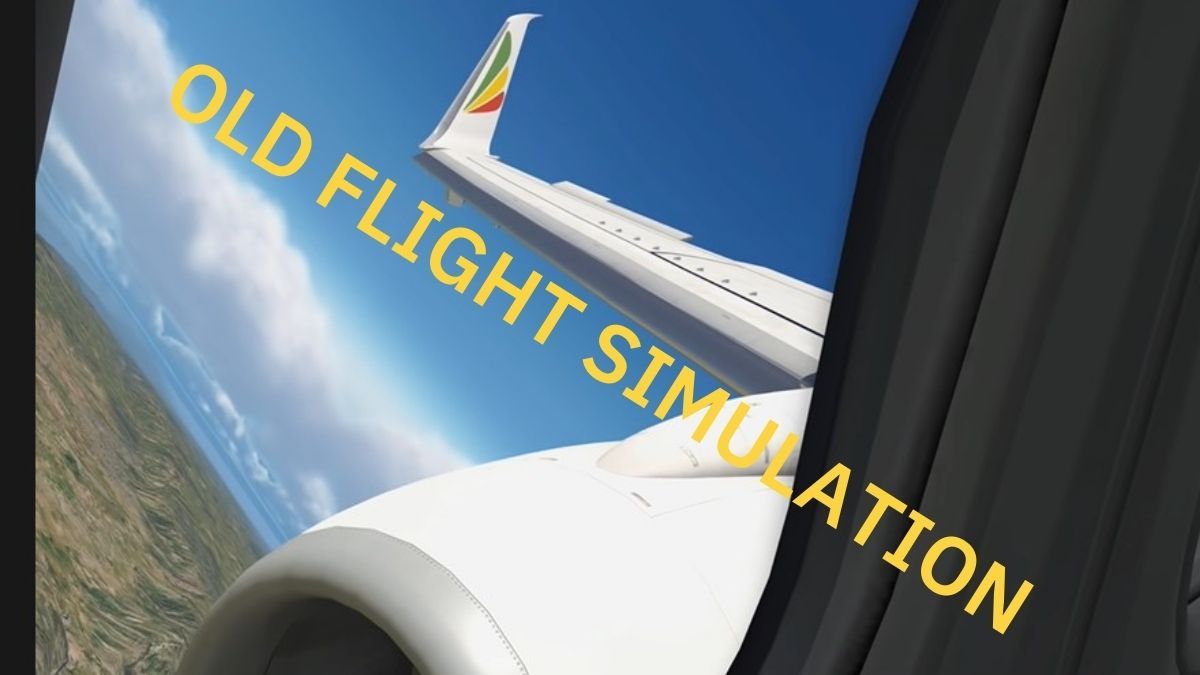 Claim:
A video shows a passenger's view as a Boeing 737 plane crashed in China in March 2022.
Rating:

The Washington Post reported: "All 132 people aboard the China Eastern Airlines plane that crashed into a mountain in southern China are dead, a senior official in the Chinese aviation administration told Chinese state media Saturday."

In the immediate aftermath of this tragic crash, a video started spreading online that supposedly showed a passenger's view as the plane crashed. As noted by BBC's disinformation reporter Alistair Coleman, this is not a genuine video of the crash but a flight-simulation video.

The above-displayed clip was created in 2019 after 157 people died when an Ethiopian Airlines jet crashed on its way to Kenya. The video was posted by "Bull Bosphorus" on YouTube along with a disclaimer explaining that this was a "simulation" created with "X-Plane 11 Flight Simulator" and not a genuine video of the crash.

While this video carried a caption labeling it as flight-simulation footage, Agence France-Presse (AFP) reported in 2019 that clips from this video were circulated as if they were genuine in the aftermath of the Ethiopian Airlines crash.

A video claiming to show the view from the cockpit as Ethiopian Airlines flight ET302 crashed on March 10 has been viewed 10,000 times on Facebook. The video is, in fact, an animation that was taken from a YouTube channel specialising in flight simulations.

Miscaptioned or doctored images are often circulated in the wake of tragic events when people are more susceptible to emotionally charged content as they seek out information online. In the days after the Ethiopian Airlines crash, for example, a number of doctored and miscaptioned videos were circulated online. In addition to the above-displayed clip from a flight-simulation video, a years-old video of a plane crash was miscaptioned and shared as if it were related to the 2019 crash.

Reuters. “Chinese Boeing Jet Crashes in Mountains with 132 on Board, No Sign of Survivors.” Reuters, 21 Mar. 2022. www.reuters.com, https://www.reuters.com/world/china/china-eastern-airlines-passenger-jet-has-accident-guangxi-state-media-says-2022-03-21/.