The former speaker of the U.S. House blamed some of the off-script vulgarities on his wine consumption. 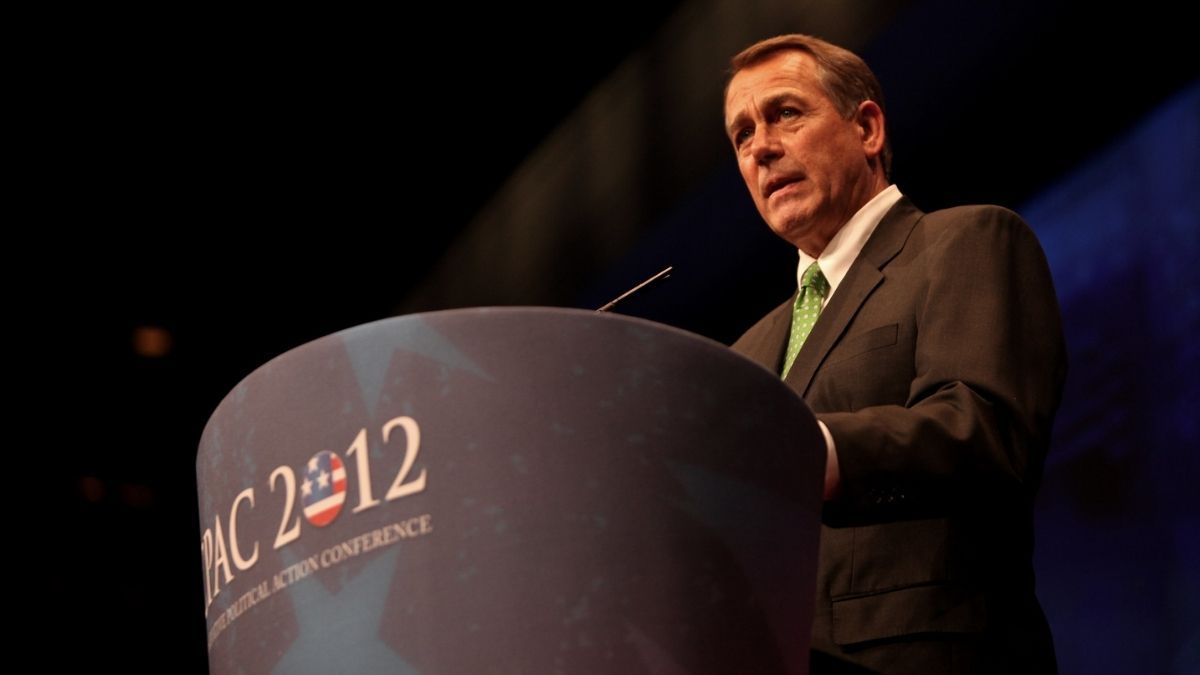 This is a genuine audio clip of Boehner. It comes from a longer audio excerpt that was originally shared by Axios reporter Jonathan Swan. The full recording can be heard at the bottom of this article.

On Feb. 25, 2021, Boehner posted a picture on Twitter that showed him recording part of his audiobook while holding a glass of wine. In that post, Boehner wrote that you can "blame the wine for the expletives."

The following day, Axios reported on some of the expletives. The news outlet said Boehner went "off script" for a few moments while recording this book, including one aside in which he said, "Oh, and Ted Cruz, go fuck yourself."

John Boehner has been going off script while recording the audio version of his new memoir, using expletives and asides not in the book — such as the former Republican House speaker saying, “Oh, and Ted Cruz, go f**k yourself."

“I can confirm there were some off-script moments during his recording of the audiobook," Boehner spokesman David Schnittger said. "He pretty much just let it fly, as he did when he was working on the book itself. He’s not really interested in being anything other than himself these days. That is kind of the spirit of the entire project.”

On April 2, 2021, as media outlets started to publish excerpts of Boehner's upcoming book, Swan posted an audio clip confirming that Boehner had truly issued the curse-laden insult at Cruz:

While this is certainly a genuine audio clip of Boehner insulting Cruz, we're not entirely certain if it made it into the final version of the audiobook. We reached out to Swan for clarification and we will update this article accordingly.

Boehner's book contains a few other choice words for Cruz. In an excerpt published by Politico, for example, Boehner writes:

Under the new rules of Crazytown, I may have been Speaker, but I didn’t hold all the power. By 2013 the chaos caucus in the House had built up their own power base thanks to fawning right-wing media and outrage-driven fundraising cash. And now they had a new head lunatic leading the way, who wasn’t even a House member. There is nothing more dangerous than a reckless asshole who thinks he is smarter than everyone else. Ladies and gentlemen, meet Senator Ted Cruz. He enlisted the crazy caucus of the GOP in what was a truly dumbass idea. Not that anybody asked me.

Cruz responded to reports of Boehner's insults on Twitter in March 2021. He retweeted the following message on April 2, after the audio clip went viral: