Did Boebert Say Mass Shootings Are 'Small Price To Pay' for 2nd Amendment?

This is not the first time "Captain Obvious" has been fact-checked. 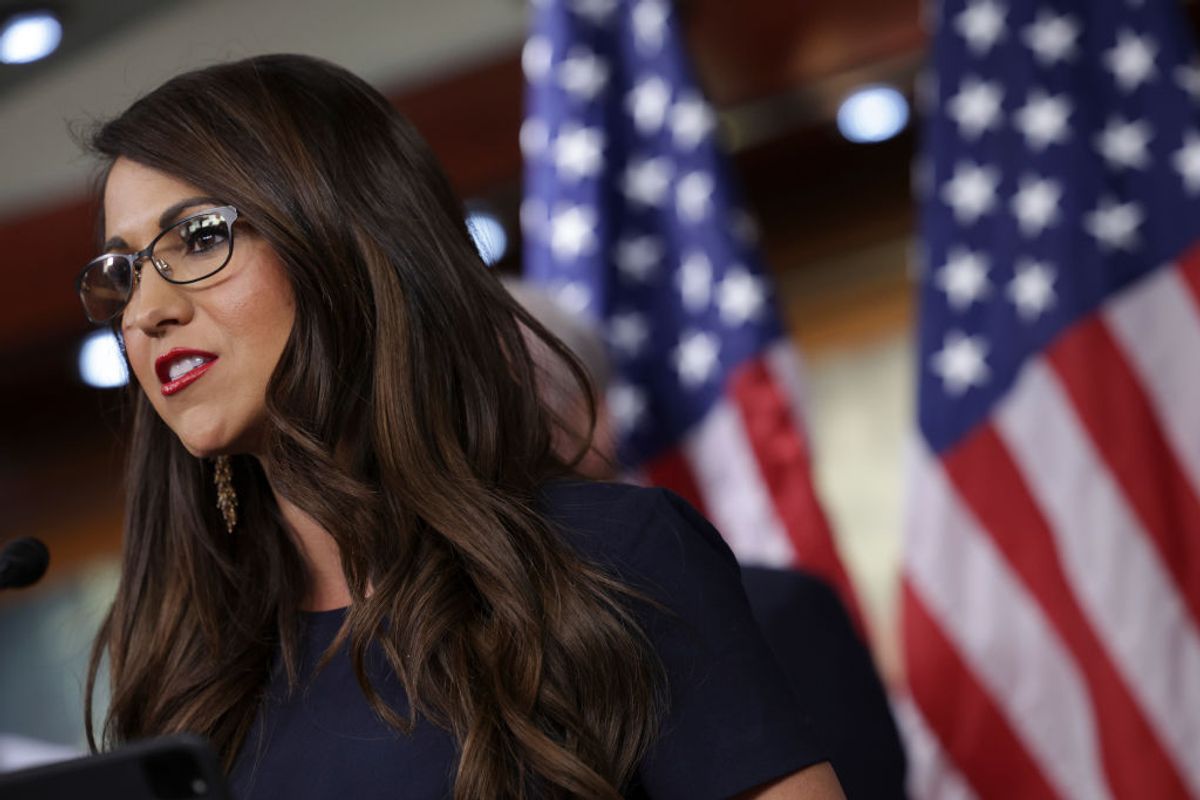 Claim:
Rep. Lauren Boebert said that "a mass shooting is a small price to pay to protect our 2nd Amendment rights."
Rating:

On Jan. 22, 2023, an account named "Captain Obvious" tweeted an alleged quote from U.S. Rep. Lauren Boebert: "A mass shooting is a small price to pay to protect our 2nd Amendment rights."

Several additional accounts repeated the alleged statement on Twitter, but the first instance of the quote came from "Captain Obvious," whose Twitter handle is @TheFungi669. This account has a documented history of making up quotes from politicians in general and Boebert specifically.

For example, this same account tweeted in October 2022 that Boebert said that "the lowest black unemployment rate was during slavery," Reuters rated that claim false, saying that TheFungi669 "has previously shared satirical tweets":

The Twitter user @TheFungi669, featuring the name "Captain Obvious", does not clearly identify the account as satire or parody but has previously posted fabricated phrases that were clearly satirical, including "Breaking! Herschel Walker was rushed to the hospital this morning. He was in hypocritical condition," and "Breaking! Sources say that the U.S. and Russia have reached a tentative deal to exchange Brittney Griner for Kanye West."

Indeed, the alleged "small price to pay" comment came amid several other dubious Boebert gun control tweets sourced to Captain Obvious including a claim that Boebert argued that "We don't need fewer guns. We need more thoughts and prayers."