Did Rep. Boebert Get Her GED Months Before Winning Election?

A college degree is not a prerequisite for holding elected office. 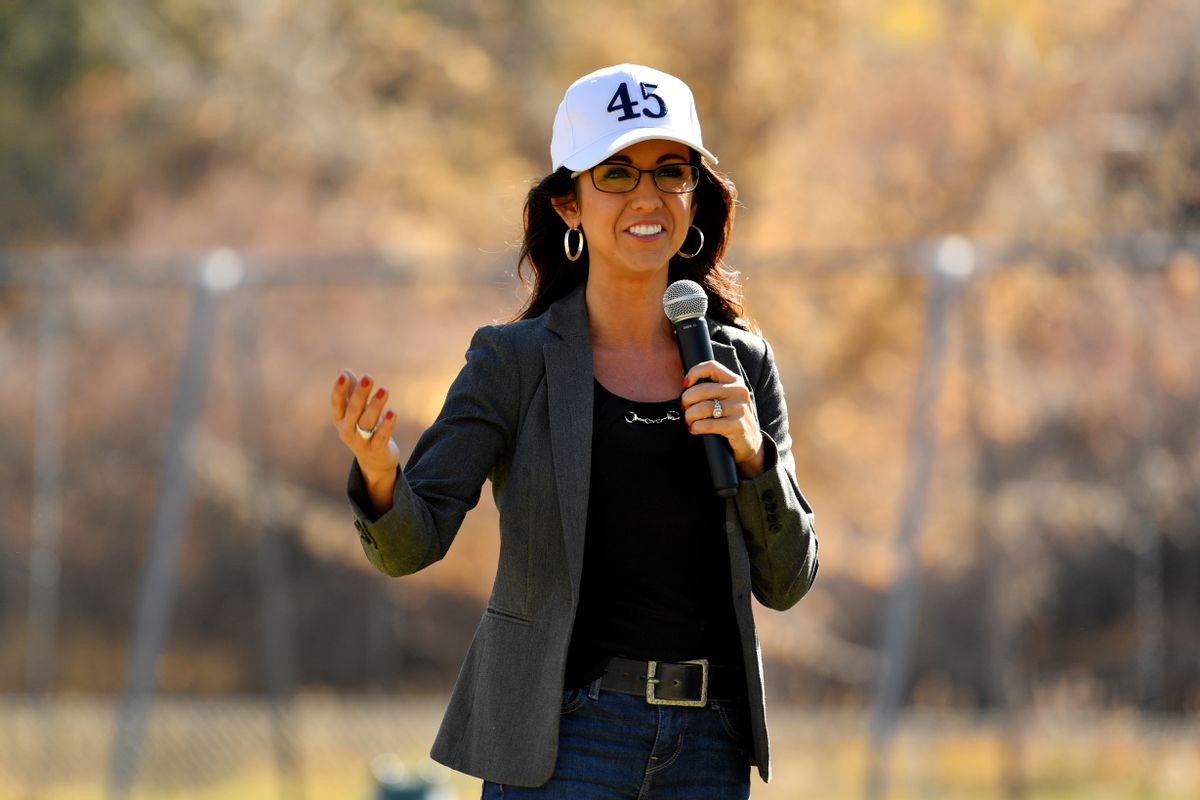 In January 2021, many social media users started posting messages claiming that U.S. Rep. Lauren Boebert (R-Colo.) had received a GED diploma (the equivalent of a high school diploma, earned by passing General Educational Development tests) months before she was elected to congress. The claims made in this meme are largely accurate.

Boebert has supported the QAnon conspiracy theory. A spokesperson for Boebert also confirmed that the 34-year-old congresswoman earned her GED diploma in 2020.

Boebert talked about her education with Colorado's Durango Herald in September 2020. The then-congressional candidate said that she was a "good student" when she attended Rifle High School but that she was a new mom at the time and prioritized raising her family over her education.

On her educational background, she said she never claimed to have graduated from Rifle High School. "I went to my high school," she said.

"I was a brand-new mom, and I had to make hard decisions on successfully raising my child, or getting to high school biology class. And I chose to take care of my child," she said.

Boebert said she received her GED after completing a four-course review.

"I didn't go through the typical education course," she said. "I was a great student. I had great grades. I loved being there, but I was starting my family and had different priorities."

It should also be noted that although many people have spread this factoid as a way of denigrating Boebert, the Colorado congresswoman is not the first person elected to office without a college education. According to a December 2020 report from the Congressional Research Service, "17 Members of the House have no educational degree beyond a high school diploma."

Boebert responded to the online criticisms of her education in a January 2021 tweet, writing that "you don't need an Ivy League degree to achieve the American Dream." To sum up: It's true that Boebert, along with 16 other members of the House of Representatives, does not have a college education. Boebert received her GED diploma before she was elected to Congress in 2020.