Fake news reports the body of a homeless man found behind a Jamaica fast food restaurant was identified as that of Bob Marley. 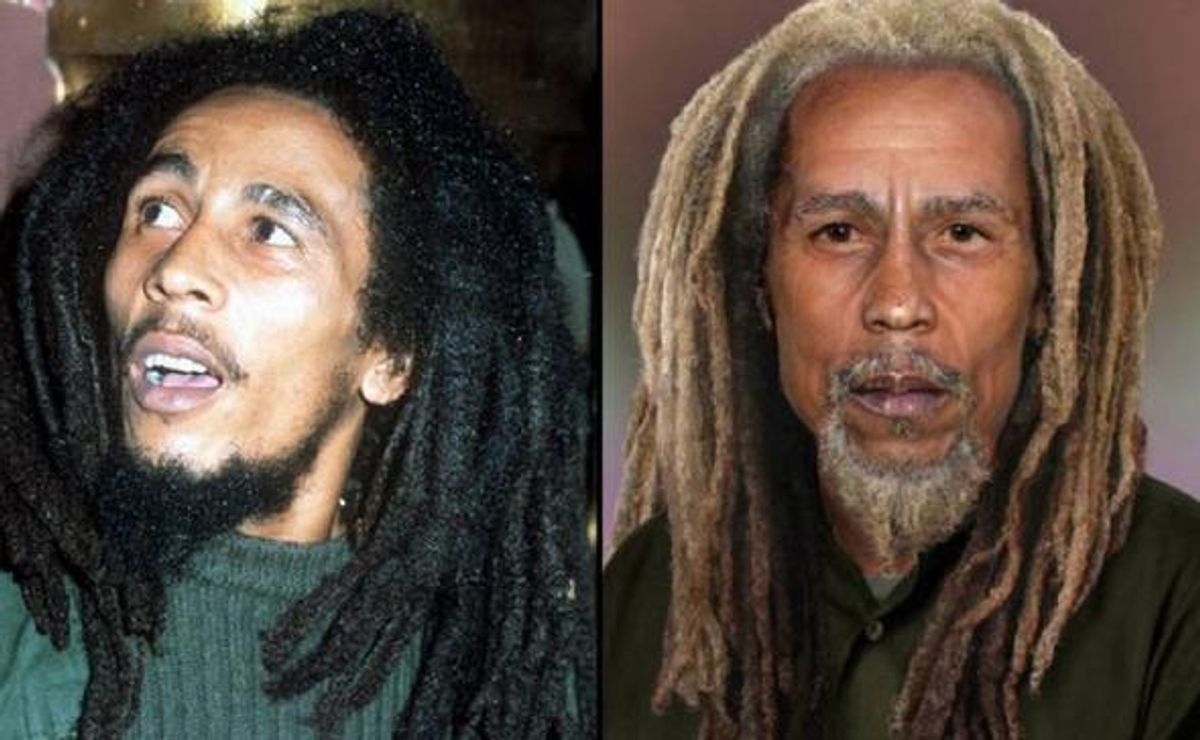 Claim:
The body of a homeless man found behind a Jamaica fast food restaurant was identified as that of Bob Marley.
Rating:

When the body of an elderly homeless man was discovered in a discarded cardboard box behind the back of a fast food joint in downtown Kingston, Jamaica, coroners had a problem: Who was this mysterious old man? No identification had been found on the body; indeed, the only possessions the old man had on him were a faded photograph of the Houses of Parliament in London, a dented tin containing a small quantity of marijuana and a battered old guitar.

With no leads to go on, the authorities turned to Jamaica's national DNA database. When the results came back from the lab, the coroners couldn't believe their eyes.

"I thought it must be a joke," says Jacob Chambers, the chief coroner. "My colleague came running into my office waving a piece of paper in the air. 'You're not going to believe this,' he shouted. I told him to calm down and explain what all the excitement was about. When he told me, I couldn't believe it."

The results of the DNA test reveled that the old man police had discovered behind the fast food restaurant was none other than reggae superstar ... BOB MARLEY.

This article was just as fake as the Elvis one it imitated, published on a site just as non-credible as The is not a newspaper site, but rather an entertainment site that mixes unsubstantial items with fake news reports such as the urban legend of a drug-using woman mistaking a baby for a