The Gilligan's Island actor passed away in 2005, but a widely shared image macro claims that he died in January 2017. 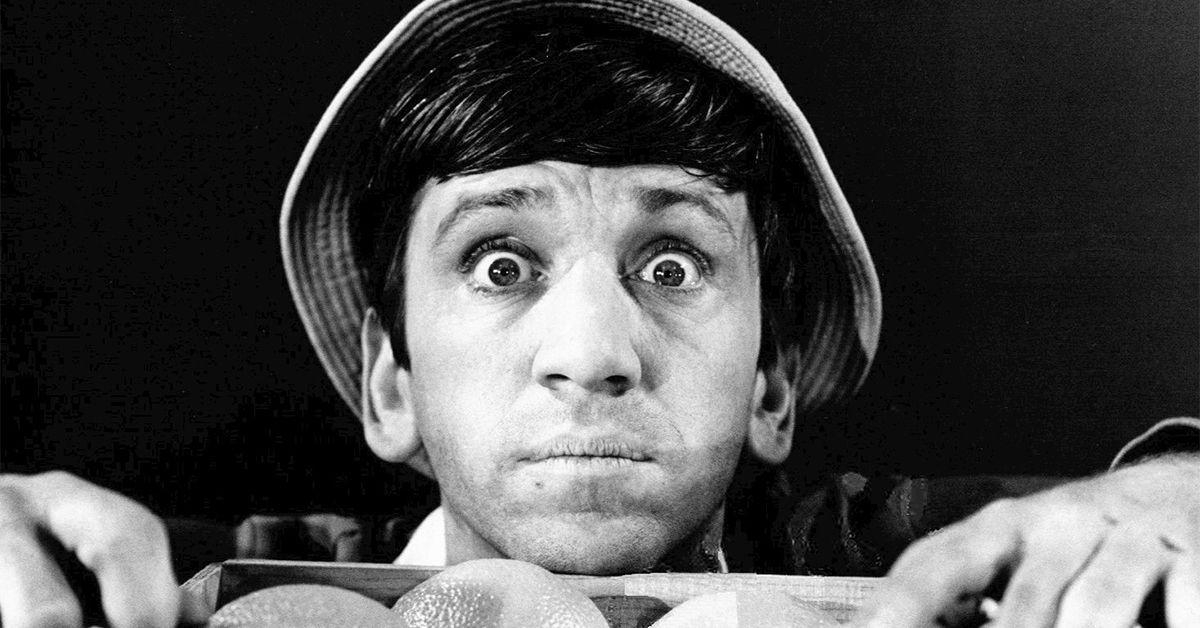 An image featuring a photograph of "Gilligan's Island" actor Bob Denver along with an announcement about his death was widely circulated on social media in January 2017: Bob Denver, whose television roles as Gilligan, the wacky first mate in "Gilligan's Island," and Maynard G. Krebs, the beatnik with a bongo in "The Many Loves of Dobie Gillis," were first hits, then cult classics, died on Friday in Winston-Salem, N.C. He was 70.

It's unclear why social media users mistakenly shared a meme stating that Bob Denver passed away in 2017. One possible explanation is that someone shared a story about Denver on the anniversary of his birth (which was 9 January 1935) but added in a message about the actor's death, which then was confused by readers with an announcement of his death.