Were the Blue People of Kentucky Real?

A rare genetic condition led to the unusual-looking skin tone. 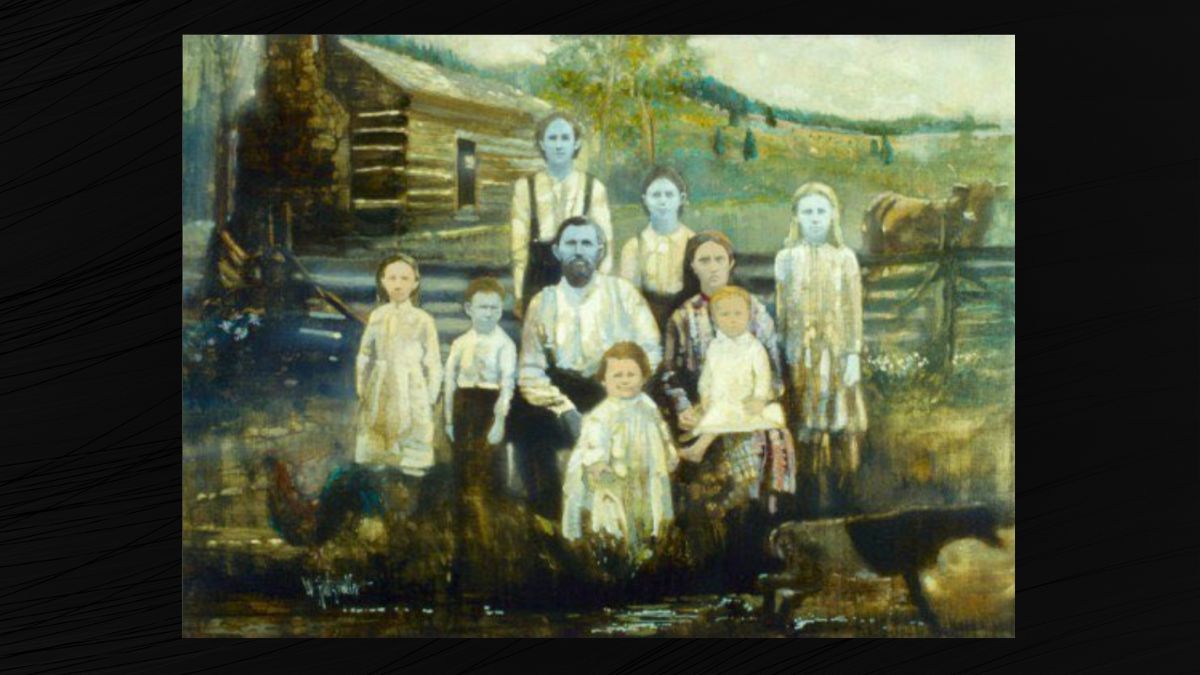 Claim:
A family in Kentucky at one point had a blue tint to their skin.
Rating:

For years, people have posted images and stories on the internet about a family from Kentucky who had blue-colored skin. Understandably, some viewers have questioned whether these stories and images were real. Here's an example of one post on the platform Twitter in 2022:

We'll start by saying that, yes, the Fugate family line that originated in a secluded region known as Troublesome Creek, east of Louisville, Kentucky, in the Appalachian Mountains, did have a blue hue to their skin.

The story of that family, known as the "Blue Fugates," has been well-documented. They carried a rare blood disorder called methemoglobinemia, which affects how the blood carries and releases oxygen. In the Fugates, it didn't harm their physical health (the family was noted for its longevity), but it did cause their skin to turn blue as the result of their blood cells carrying less oxygen (oxygenated blood is bright red and, in some white people, gives skin a pink undertone).

The trait was carried on a recessive gene, meaning in order to pass it on, both parents had to be carrying the gene. It persisted for generations because the region the family lived in was isolated. But in the modern era, with the building of roads, that is no longer the case, and the gene pool has been dispersed. The last known "blue" Fugate descendant was born in 1975.

On a side note, some people on social media have shared images of another famous blue person, Paul Karason, dubbed by some as "Papa Smurf," but he is unrelated to the Fugates. Karason's skin turned blue as a result of ingesting colloidal silver, which he believed to be a health remedy.