Do All Blue-Eyed Humans Share a Single, Common Ancestor?

This is less impressive sounding than a decade-plus of identical clickbait articles suggests. 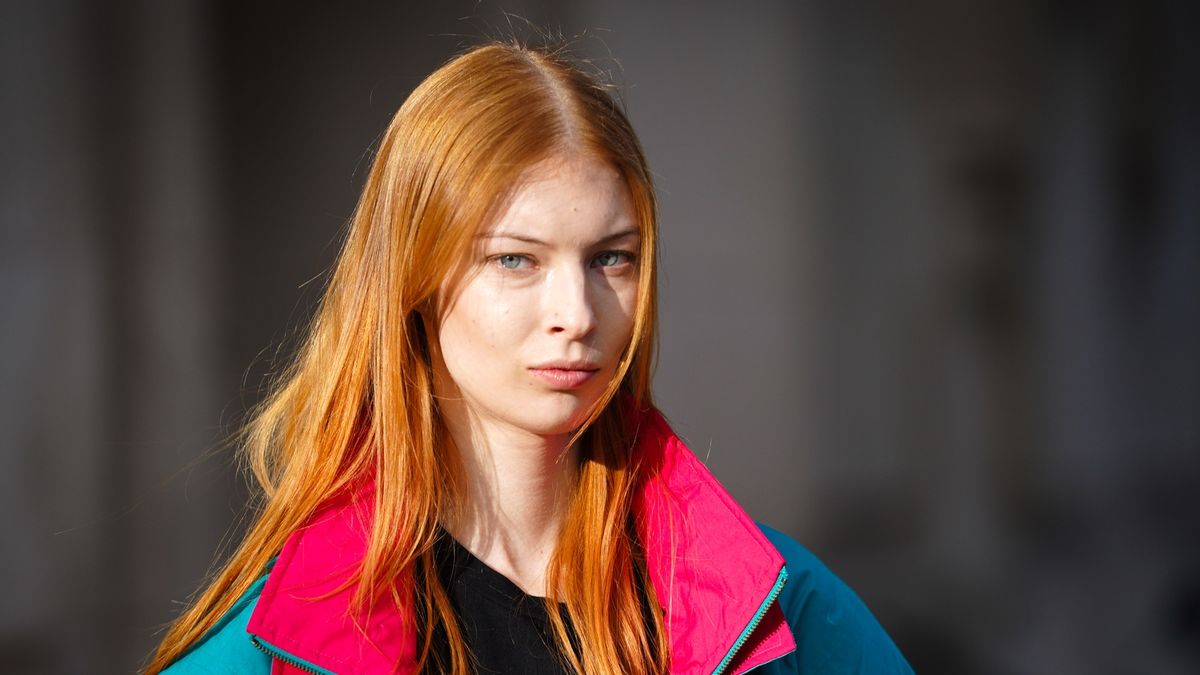 Claim:
All blue-eyed individuals are linked to the same ancestor.
Rating:

In January 2008, a team of researchers from University of Copenhagen made waves by identifying the specific genetic mutations responsible for blue eyes. Professor Hans Eiberg from the Department of Cellular and Molecular Medicine, an author on the study, explained the nature of the team's discovery. "Originally, we all had brown eyes," he said in a news release, "but a genetic mutation … resulted in the creation of a 'switch' which literally 'turned off' the ability to produce brown eyes."

Media coverage focused on a specific aspect of this blue-eye-causing mutation — that it necessarily originated in a single individual, alive 6,000-10,000 years ago, who is responsible for all cases of blue eyes.

In 2017, Business Insider reported that "new research shows that all blue-eyed people share a common ancestor." In 2020, Unilad reported that "scientists revealed that the genetic mutation [for blue eyes] came from a singular human being all those years ago." In October 2022, The UK Metro ran a story reporting that "every blue-eyed person on Earth can trace their ancestry back to a single individual who lived between 6,000 and 10,000 years ago." Each of these articles is based on the same 2008 news release.

And while these reports are factual, their framing plays into misconceptions about genealogical lineages. That misconception, as Scott Hershberger wrote in Scientific American, is that "humans are all more closely related than we commonly think." In an October 2020 story, Hershberger wrote:

Imagine counting all your ancestors as you trace your family tree back in time. In the nth generation before the present, your family tree has 2n slots: two for parents, four for grandparents, eight for great-grandparents, and so on. The number of slots grows exponentially. By the 33rd generation—about 800 to 1,000 years ago—you have more than eight billion of them. That is more than the number of people alive today, and it is certainly a much larger figure than the world population a millennium ago.

Scientists have calculated humanity's genetic isopoint to be between 5300 B.C. and 2200 B.C. This means that the ancestor responsible for blue eyes lived in a time that predated, or was close to, humanity's global isopoint. As a result, it is not only true that the individual responsible for the blue eye mutation is an ancestor to every blue-eyed human on the planet, it is also very likely true that every human alive today — regardless of eye color — is descended from that individual as well.

For this reason, the claim is "True."

"All Blue-Eyed People Are Related To One Ancestor Who Lived 6,000 Years Ago." UNILAD, https://www.unilad.com/science/all-blue-eyed-people-are-related-to-one-ancestor-who-lived-6000-years-ago. Accessed 1 Dec. 2022.