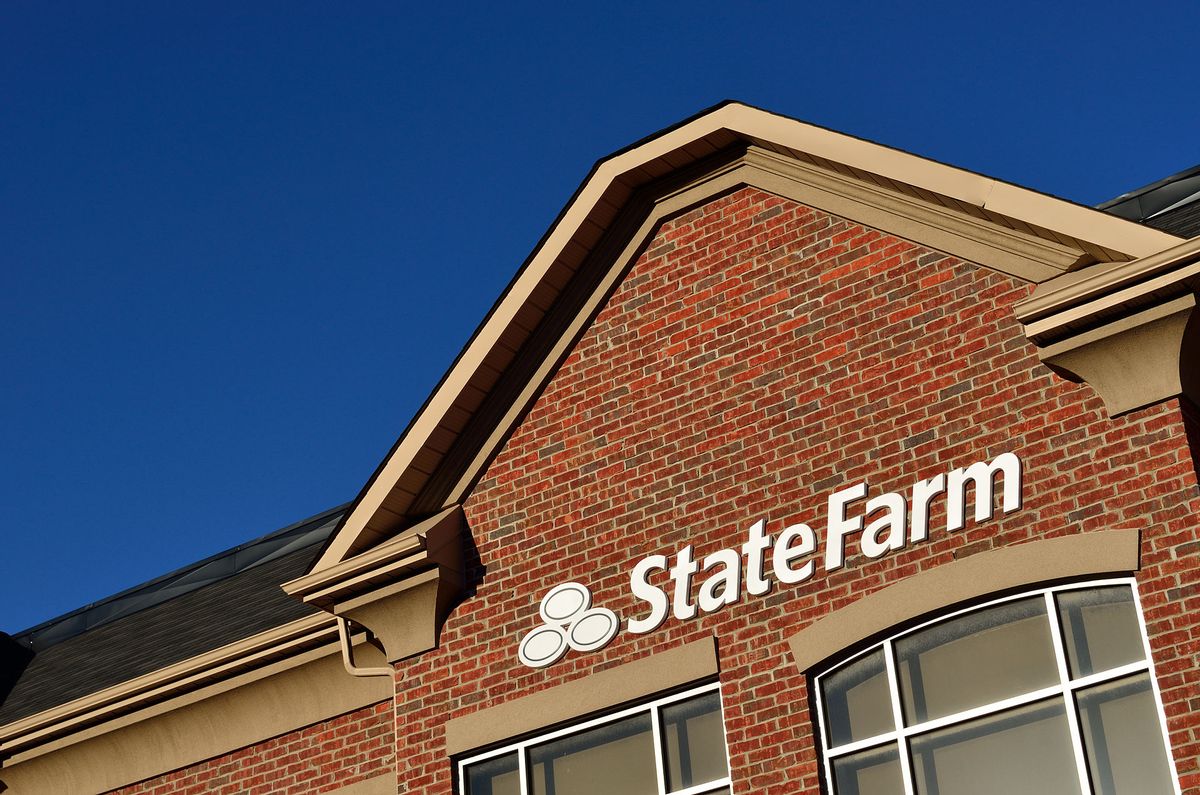 Michael Bloomberg stood tall this morning on a stack of books, telling his supporters and the media that he has decided upon his VP: Hillary Clinton.

Unfortunately for the tiny mayor, his decision just cost him in a way he never expected. State Farm called him up after actuaries calculated and crunched the numbers: he was no longer insurable.

This item was not a factual recounting of real-life events. The article originated with a website that categorized the story as "satire."

The article plays on a long-standing conspiracy theory that former U.S. President Bill Clinton and former Secretary of State and 2016 presidential candidate Hillary Clinton are responsible for multiple murders of people who became politically inconvenient to them.