Did Bloomberg Say Sanders Would Have Beaten Trump in 2016?

It wasn't necessarily a compliment. 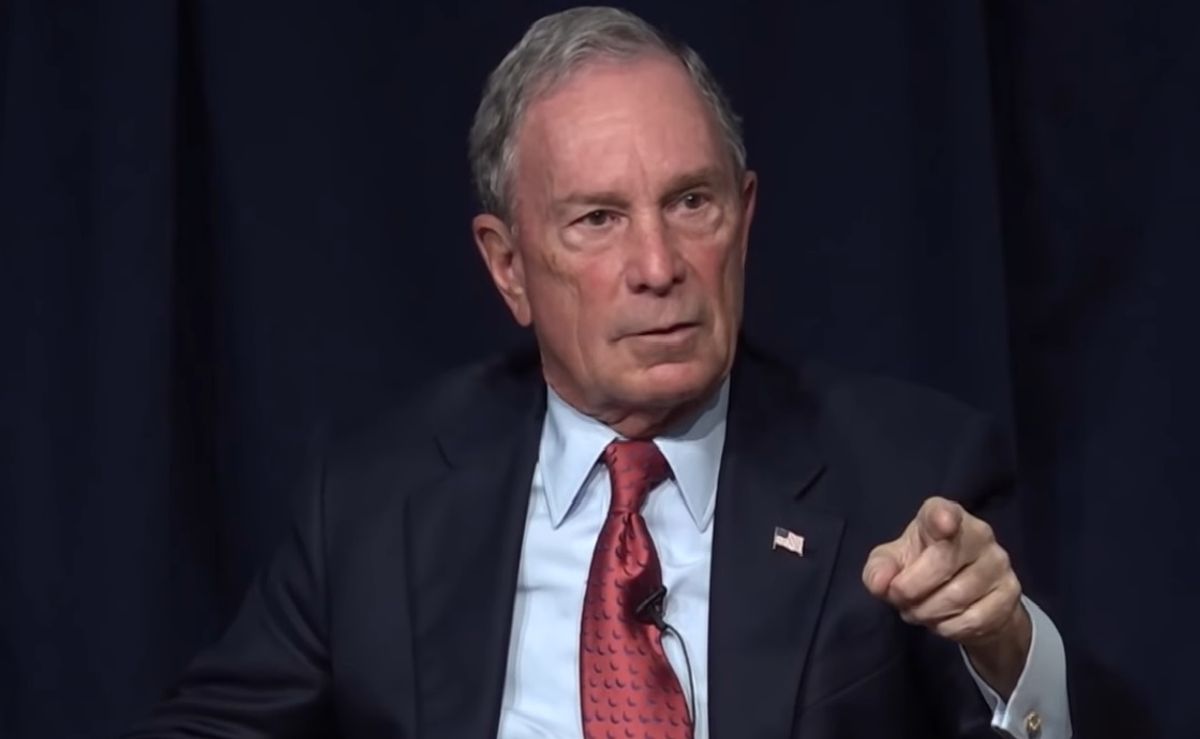 Claim:
Michael Bloomberg said that U.S. Sen. Bernie Sanders would have beaten Donald Trump in the 2016 election if Sanders had been the Democratic nominee.
Rating:

In February 2020, former New York Mayor Michael Bloomberg was waging a campaign for the Democratic presidential nomination against several other candidates, among whom U.S. Sen. Bernie Sanders from Vermont appeared to be the front-runner.

About that time a quote meme surfaced on social media representing that Bloomberg had once declared Sanders would have "walked away" with the 2016 presidential election and beaten Donald Trump if Sanders, rather than Hillary Clinton, had been the Democratic nominee that year: That statement is correctly attributed to Bloomberg. On Nov. 17, 2016, a few weeks after Trump won the presidential election, Bloomberg was the featured guest at a Distinguished Speaker Seminar held by the Saïd Business School at the University of Oxford.

Speaking on subjects such as leadership, equality in the workplace, and Donald Trump, Bloomberg stated at the tail end of his talk, "I'll leave you with a thought — there was a guy, Bernie Sanders, who would've beaten Donald Trump. The polls show he would have walked away with it, but Hillary Clinton got the nomination, for a variety of reasons."

However, Bloomberg's point was not that Sanders was the superior candidate; rather, Bloomberg was illustrating his viewpoint that Sanders pulled in many younger followers who were attracted by the label of "democratic socialism" without understanding what it meant.

According to Bloomberg, young people supported Sanders merely because they thought that "democratic" sounded good and believed "socialism" was related to social media — a phenomenon, Bloomberg opined, that came about because "our kids no longer learn civics in school [and] they no longer read western history."