The former New York mayor landed in hot water over a vendor's reported use of prison workers to place calls to would-be voters. 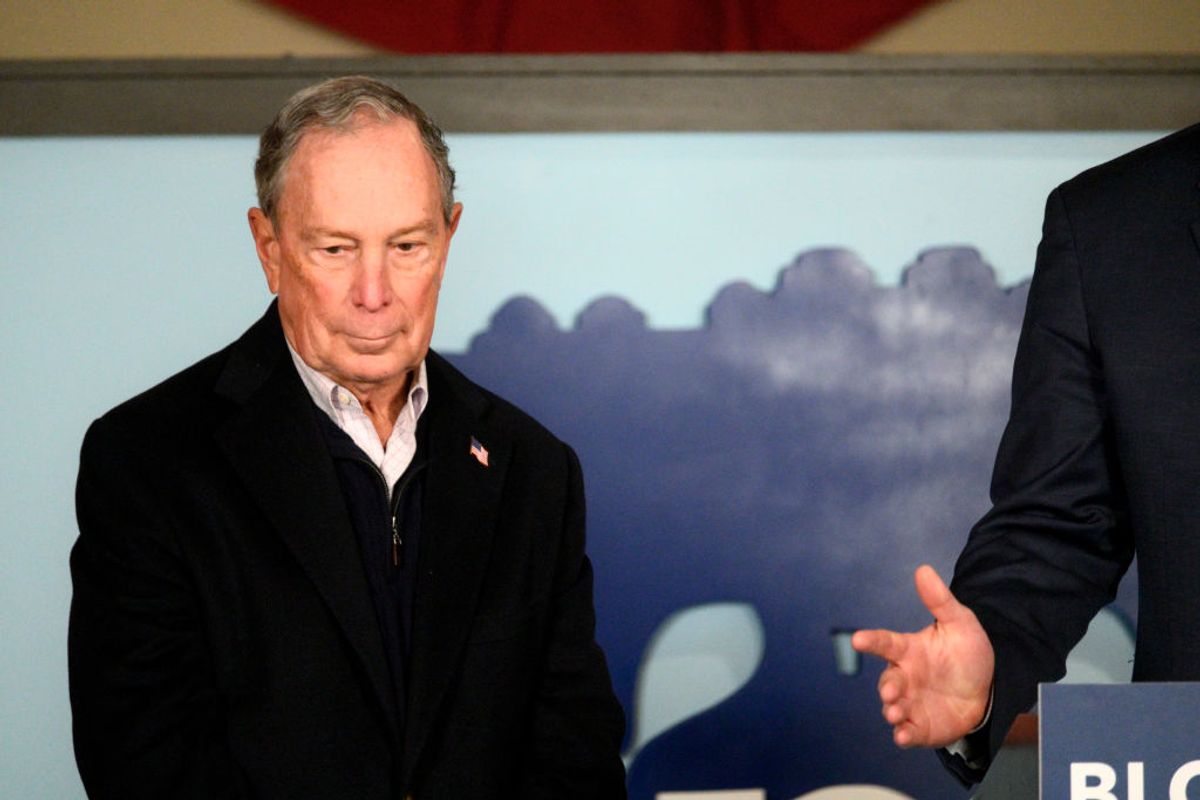 Claim:
In 2019, the presidential campaign of Michael Bloomberg worked with a vendor that used prison labor on the campaign's behalf.
Rating:

In December 2019, readers asked about the accuracy of articles that reported the 2020 presidential campaign of former New York Mayor Michael Bloomberg had used prison labor.

For example, on Dec. 25 National Public Radio published an article with the headline "Bloomberg Campaign Vendor Used Prison Labor to Make Presidential Campaign Calls." Similar reports were published by the New York Times, BBC News, and the Huffington Post, among others.

Those reports were accurate. The story was first covered by the Intercept on Dec. 24 in an article that carried the headline "Mike Bloomberg Exploited Prison Labor to Make 2020 Presidential Campaign Phone Calls" and reported that:

"Former New York City mayor and multibillionaire Democratic presidential candidate Mike Bloomberg used prison labor to make campaign calls. Through a third-party vendor, the Mike Bloomberg 2020 campaign contracted New Jersey-based call center company ProCom, which runs calls centers in New Jersey and Oklahoma. Two of the call centers in Oklahoma are operated out of state prisons. In at least one of the two prisons, incarcerated people were contracted to make calls on behalf of the Bloomberg campaign."

In a statement, the Bloomberg campaign acknowledged that those claims were "fundamentally accurate," but emphasized that the campaign had been unaware of the sub-vendor's use of prison labor until the Intercept reached out for comment. The campaign said it immediately cut ties with ProCom:

"Earlier today, a news outlet reported that prison workers were being used by a subcontractor to make telephone calls on behalf of my campaign. I'm not attacking the news: the story was fundamentally accurate. We only learned about this when the reporter called us, but as soon as we discovered which vendor's subcontractor had done this, we immediately ended our relationship with the company and the people who hired them. We do not support this practice and we are making sure our vendors more properly vet their subcontractors moving forward."