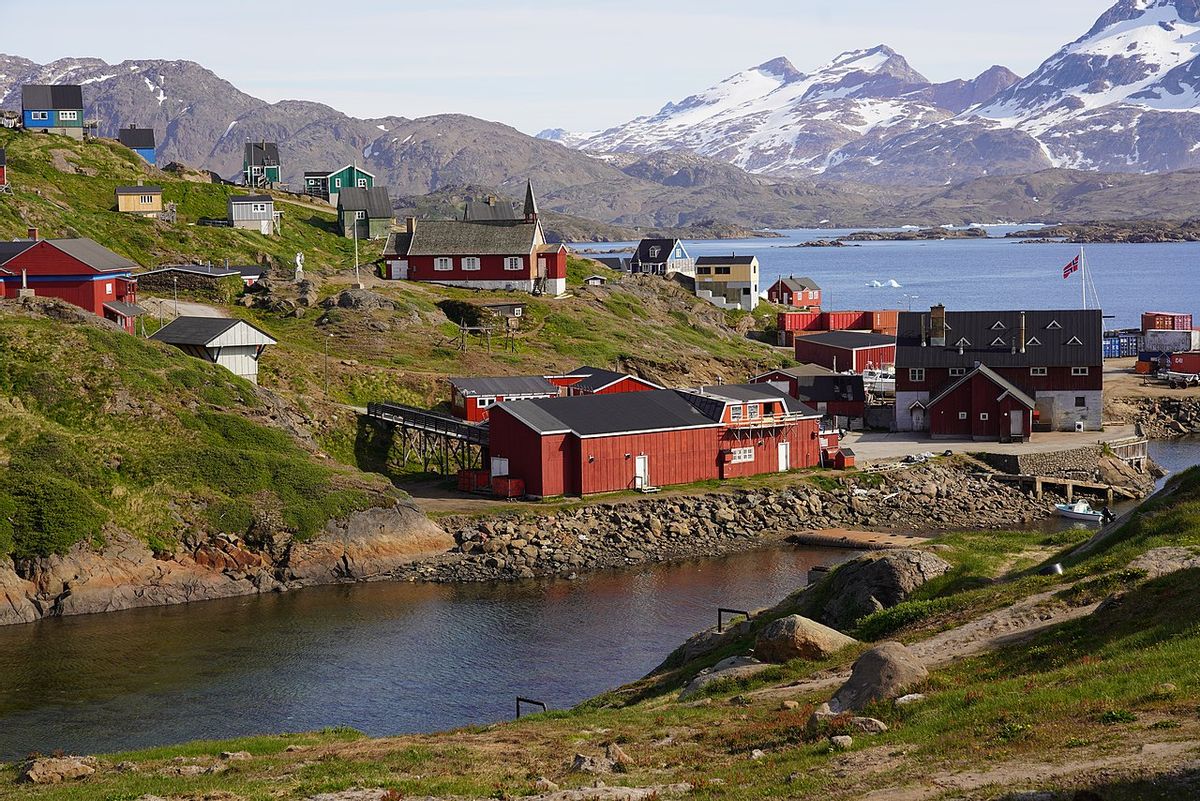 On Feb. 18, 2020, an article positing that 2020 Democratic presidential candidate Michael Bloomberg had enraged U.S. President Donald Trump with his purchase of Greenland was published to "The Borowitz Report" section of The New Yorker:

In an apparently successful attempt to get under the skin of Donald Trump, former New York City mayor Michael Bloomberg has purchased Greenland from Denmark.

In an official statement released on Tuesday, the Prime Minister of Denmark, Mette Frederiksen, would not disclose the price that Bloomberg paid for Greenland but indicated that it was an “all-cash offer.”

The Borowitz Report (is) a satirical column on the news.

This satirical piece by Andy Borowitz was commenting on a strange series of news stories from August 2019 when it was reported that Trump had told allies he wanted to purchase Greenland. The idea even drew a response from Denmark Prime Minister Mette Frederiksen who said that "Greenland is not for sale."

At the time, Borowitz published another bit of satire claiming that Denmark had offered to purchase the United States.