Did a BLM Organizer Say, 'I Don’t Care If Someone Decides to Loot'?

Chicago Mayor Lori Lightfoot said of the looting, “This is not legitimate First Amendment-protected speech ... This was straight-up felony, criminal conduct.” 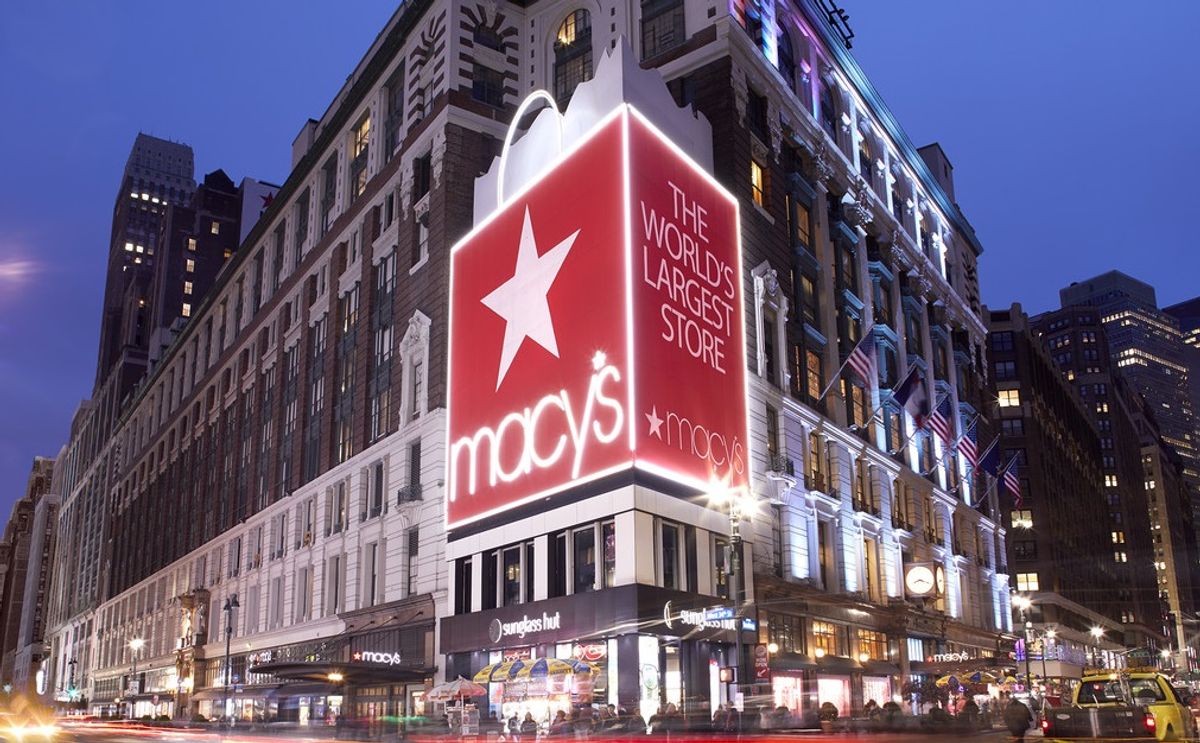 Claim:
A Black Lives Matter organizer said, "I don't care if someone decides to loot."
Rating:

After the police shooting of 20-year-old Latrell Allen in Chicago's Englewood community on the afternoon of Aug. 9, 2020, unrest in that city extended through that night and into the early morning hours of the following day, with looters hitting some stores in Chicago’s wealthiest shopping district on North Michigan Avenue.

The following evening, members of the Black Lives Matter (BLM) movement held a solidarity rally in that city with some of the people who had been arrested for looting the night before. Shortly after those events, social media users began circulating a meme stemming from that event, quoting a "BLM leader & organizer" named Ariel Atkins as saying, "I don't care if someone decides to loot, because that makes sure that person eats or has clothes. Anything they want to take, they can, because these businesses have insurance": That was an accurate quote, according to Chicago NBC affiliate WMAQ-TV, who reported on the Aug. 10 event:

Members of Black Lives Matter held a solidarity rally on Monday night [August 10] with the more than 100 individuals who were arrested after a night of looting and unrest in Chicago.

The rally was held at the South Loop police station where organizers say those individuals are currently being held in custody.

Black Lives Matter Chicago organized the rally after overnight unrest throughout the city, with police saying that more than 100 individuals were taken into custody for a variety of offenses, including looting.

“That is reparations,” Atkins said. “Anything they wanted to take, they can take it because these businesses have insurance.”

Atkins said essentially the same thing a few days later, when she was interviewed by Chicago NPR station WBEZ on the subject of "why she supports looting":

A lot of people are really attacking our pages. They’re like, ‘Oh, you support the looters.’ And yeah, we do, 100%. That’s reparations. And like however people choose to protest, especially if it was definitely in line with what happened with the shooting, which would be powerful to see people reacting ... without organizers just being like, ‘We’re angry and this is what we’re gonna do. We’re gonna take the power back.’

I feel like these stores, these Macy’s, these Guccis, the PNC Banks, they’re not here for us. The city puts way more money and investment into spending time and protecting their spaces and making sure that they exist. And yet our people are constantly being pushed out of the city ... Unemployment is incredibly high, like we are in an incredible situation, and the fact that anybody gives a s*** about these businesses over what is happening in this city right now and the pain that people are in and the suffering that is taking place, I don’t care. I will support the looters ‘till the end of the day. If that’s what they need to do in order to eat, then that’s what you’ve got to do to eat .... The whole idea of criminality is based on racism anyway, because criminality is punishing people for things that they have needed to do to survive or just the way that society has affected them with white supremacist B.S. So it’s like her deciding what is criminal and what isn’t.