Was the 'Most Loved Line' in 'Blazing Saddles' a 'Mistake'?

Good luck identifying the part of this endless, ad-infested clickbait slideshow that purports to address the claim. 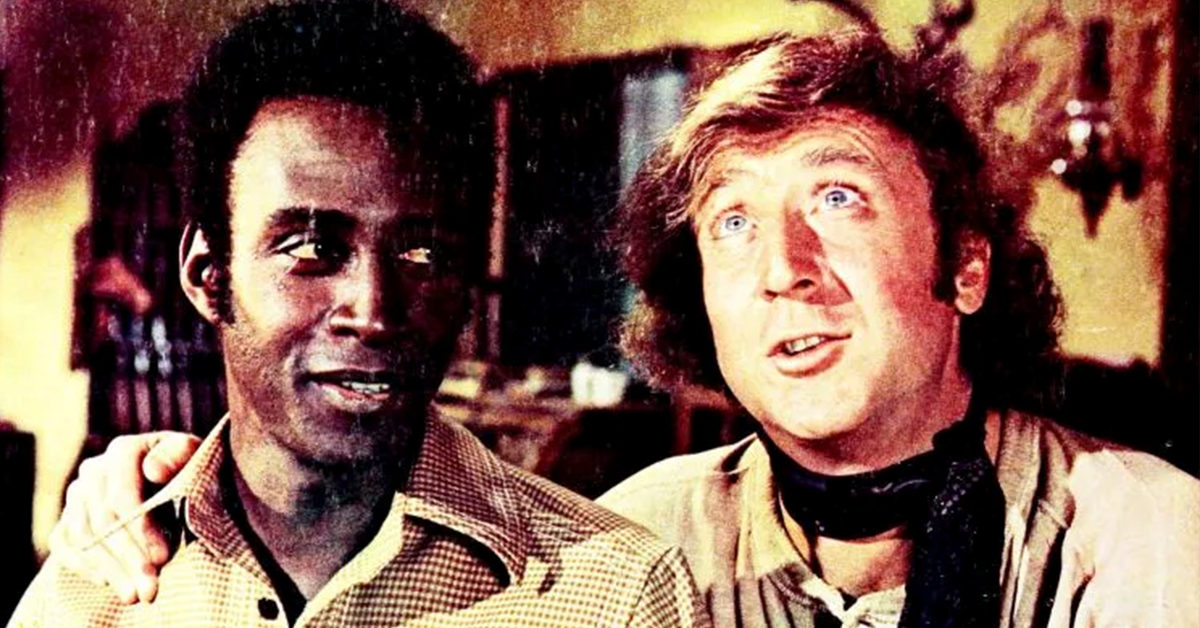 An ad that is included as a paid link on the websites of several media outlets uses a picture of actress Madeline Kahn from the 1974 Mel Brooks classic film "Blazing Saddles" to present the claim that the film's "most loved line was a mistake." Another version of the ad claimed: "It Was The Most Famous Movie Line Ever, But He Was Never Meant To Say It."

This is textbook clickbait. The links take you to virtually endless slideshows (which increase ad revenue by providing more room for advertisements) that never identifies what the "most loved line" in the film actually is. At no point in this slide show, furthermore, is there a discussion of how a mistake led to a line not originally intended for the film.

Because this ad makes an assertion in its headline text that is unsupported and unaddressed by the content within, we rate the claim as "False."

On May 18, 2021, the following ad iteration was added to this story: "It Was The Most Famous Movie Line Ever, But He Was Never Meant To Say It."