Information about the 'Blaster' worm. 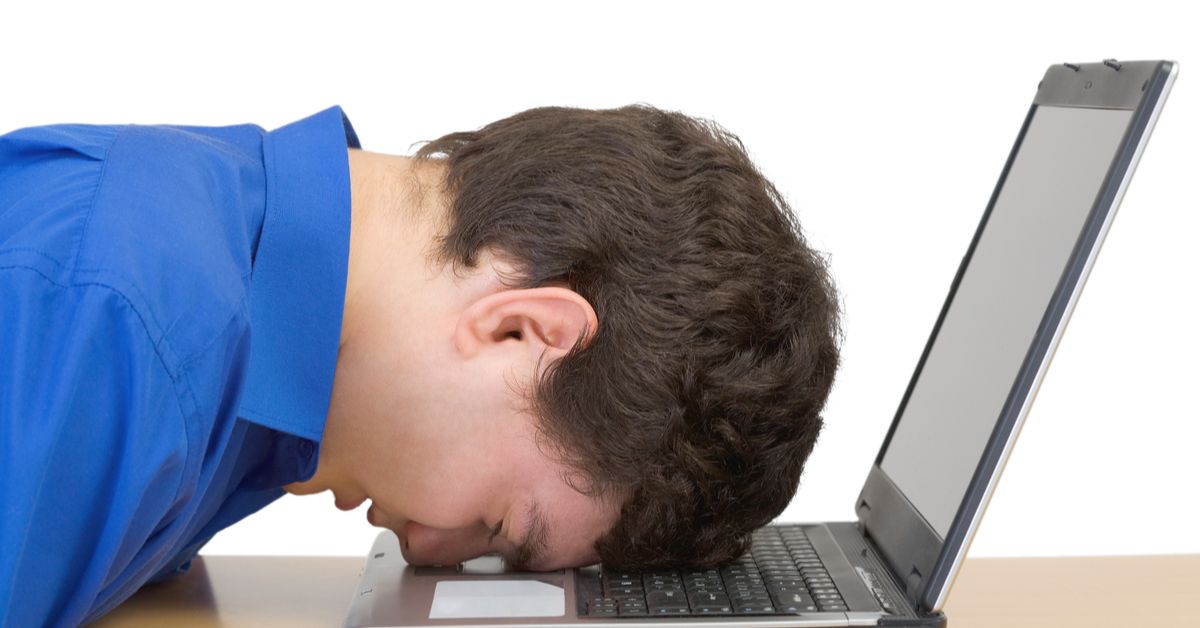 Claim:
Information about the 'Blaster' worm.

Blaster is a worm which exploits a vulnerability in Windows 2000, Windows XP, and Windows NT systems to propagate itself by spreading and executing a file named Msblast.exe on infected systems. The Blast worm is programmed to coordinate infected systems in launching a denial of service attack against the web site windowsupdate.com on 16 August 2003.

Microsoft Security Bulletin MS03-026 explains the Windows vulnerability exploited by the Blaster worm and provides patches for affected systems. Symantec has also made a Blaster removal tool available on their web site.

More information on the W32.Blaster.Worm