A false ad that mentioned "allegations" against Shelton led to a fake CBD gummies article that was designed to resemble The Daily Mail online tabloid. 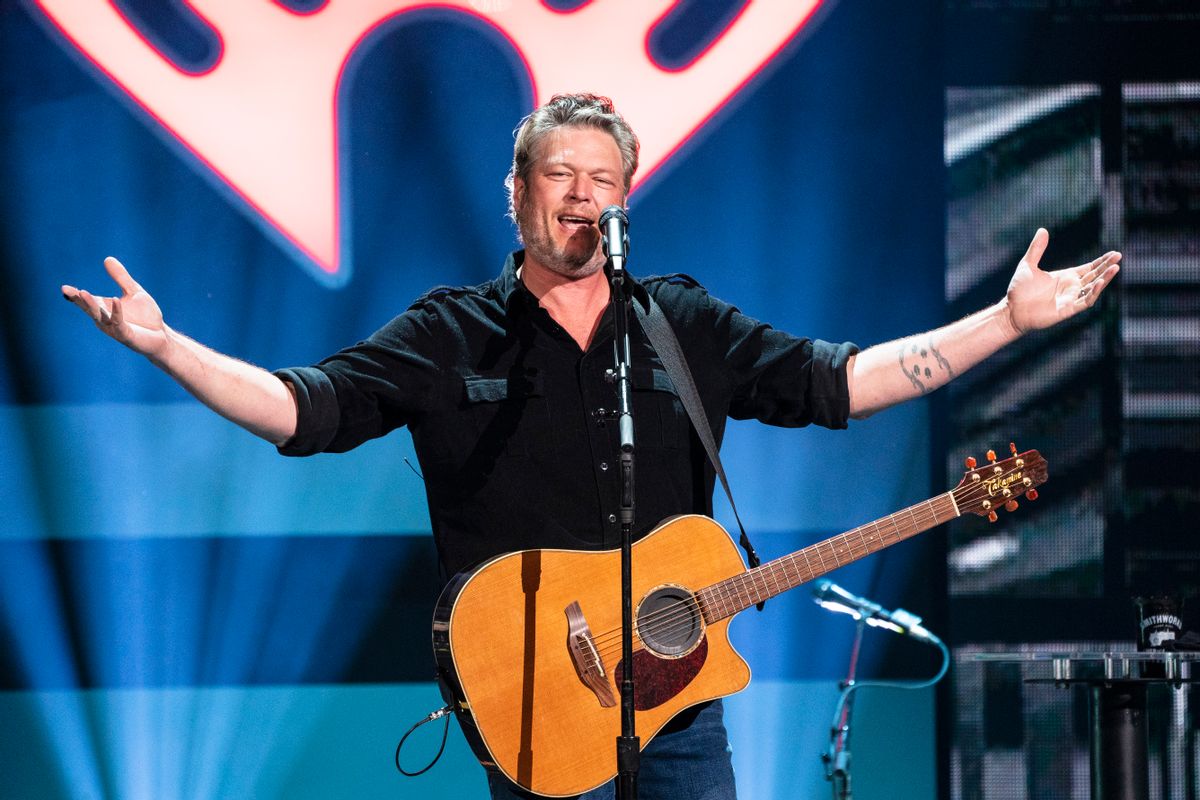 In late March 2022, country music singer Blake Shelton appeared in online advertisements that said "allegations" had been "confirmed" against him. The ad with Shelton's picture led to an article that purported to come from The Daily Mail online tabloid that said he had endorsed Natures Only CBD Gummies.

However, all of this was false and misleading.

We found no evidence of any allegations being confirmed against Shelton. That part was the potentially alarming, yet false bait to get users to click the ad.

Further, not only did Shelton never endorse any CBD gummies products, but the article with The Daily Mail's page design did not come from the online publication.

The ad with Shelton's photograph claimed: "Allegations against Blake Shelton have been confirmed. We knew it was only a matter of time for the country star." There was no truth to this ad.

After clicking the ad, it led to a page labeled "Mail Online" and "Daily Mail Online" that mentioned nothing about "allegations" being "confirmed" against Shelton. The headline read: "Blake Shelton's Latest Business Venture Sparks Tension With Hollywood & Pharma Sponsors - He Fires Back Live On Air!" This fake article was not published by Mail Online or The Daily Mail.

The first part of the page looked like this: All of this was fabricated. Shelton did not endorse Natures Only CBD Gummies.

(Daily Mail Online) - In an insightful 1-on-1 interview, one of the America's most beloved personalities reveals how he "wouldn't be here without CBD."

The sensational country star & TV host made headlines after revealing his new CBD line on Live TV last week. Pharmaceutical companies were outraged saying they will be filing a lawsuit against Blake Shelton and his partners for violating their contract and undercutting their prices. Shelton responded with this:

"When I started this whole thing back in 2018, it really was just a part time passion project and a way for me to give back. After being given so much, I figured there was no better time to make Natures Only CBD Gummies available to everyone, as it can help thousands of people experience life pain-free and live much happier lives."

His product, Natures Only CBD Gummies, has been flying off the shelves within minutes and Blake Shelton says the number one struggle as CEO is being able to keep up with demand.

We previously reported on other misleading ads about "allegations" or celebrity death hoaxes that led to similar fake endorsements for CBD gummies.

Those celebrities included Mayim Bialik, Tom Selleck (twice), and one pairing that included Whoopi Goldberg and Oprah Winfrey. All of the ads and articles associated with these four celebrities were false. One of the false ads about Bialik's false "allegations" led to a fake article about CBD gummies that was designed to resemble the Fox News website.

In sum, no, Shelton did not have "allegations" against him "confirmed," nor did Mail Online or The Daily Mail publish that he endorsed Natures Only CBD Gummies. All of this was false.