Does America Have More Governors Who Have Worn Blackface Than Black Governors?

The question gets at the heart of whether an African American currently leads the executive branch of any state in the United States. 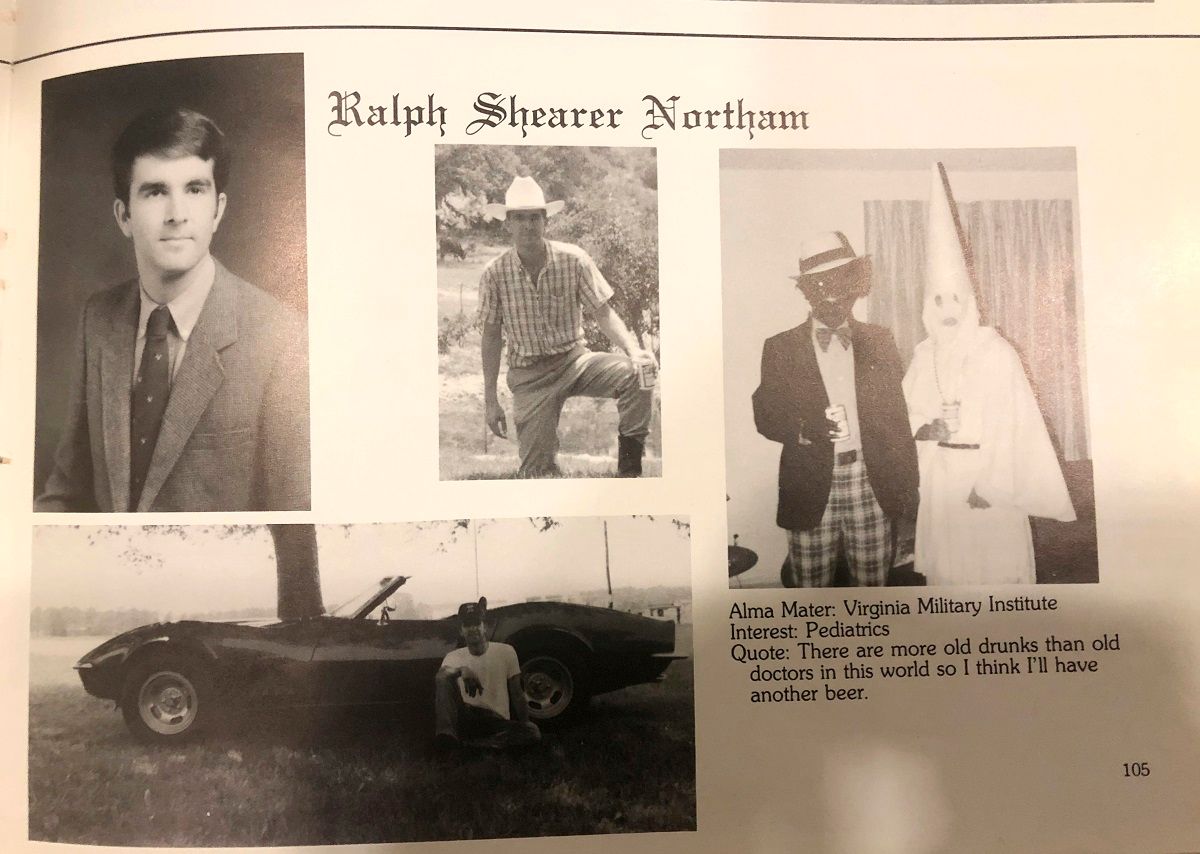 Claim:
The U.S. has more governors who have worn blackface than actual black governors.
Rating:

No African Americans currently govern any of the 50 U.S. states, which makes a tweet by an activist both arresting and accurate: More governors exist who have worn blackface than there are black governors in the U.S., tweeted civil rights activist Samuel Sinyangwe in late August 2019.

In 2019 alone, two governors, Ralph Northam of Virginia and Kay Ivey of Alabama, respectively a Democrat and Republican, both apologized for wearing blackface decades ago during their college years.

Given that "two" who admitted to wearing blackface is more than "zero," we rate this claim "True."

Blackface stems from minstrel shows in the mid-to-late nineteenth century, in which white performers darkened their faces and acted out demeaning and dehumanizing portrayals of African Americans. Although it is highly offensive, news reports occasionally arise of high-profile white celebrities or politicians who made it part of a Halloween costume or performance.

In recent history, the U.S. has had two elected black governors. Deval Patrick served in Massachusetts from 2007 to 2015, while Douglas Wilder served as governor of Virginia from 1990 to 1994. In 2008, David Paterson, who was serving as the lieutenant governor of New York, succeeded then-Gov. Eliot Spitzer, who resigned amid a prostitution scandal.