A street that underwent a change in honor of civil rights protests is near the White House. 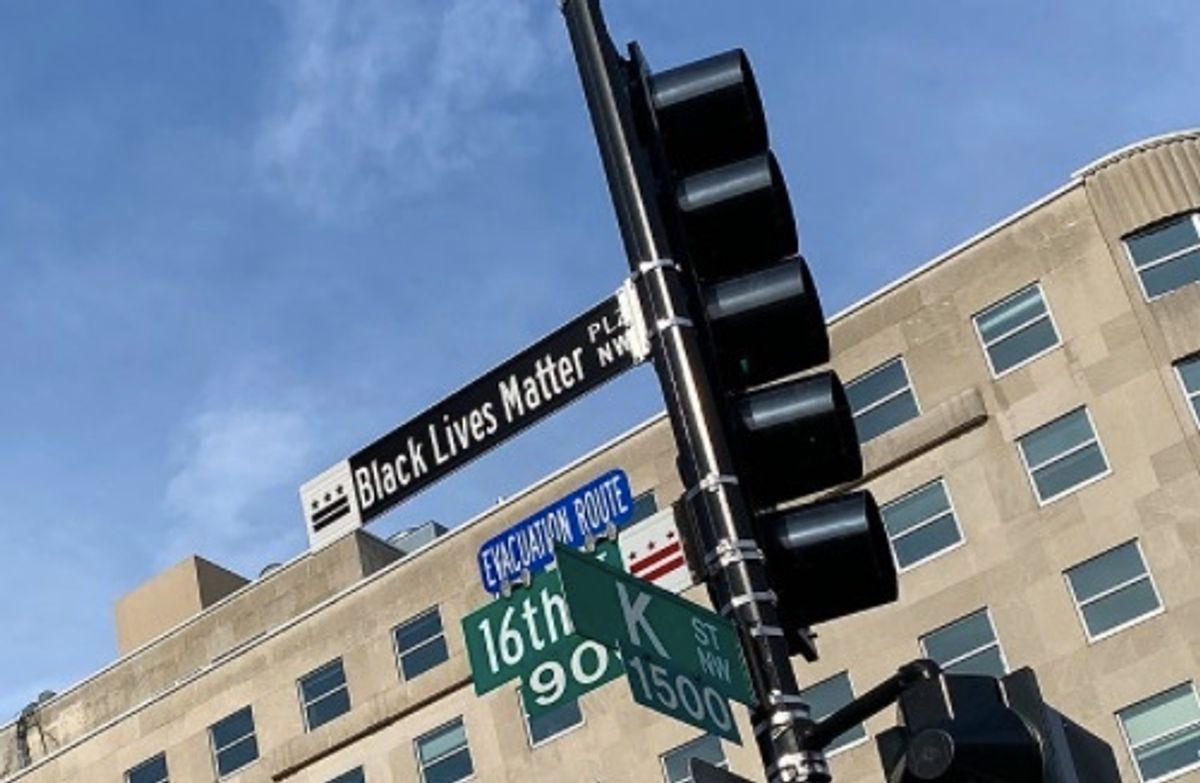 In early June 2020, social media users shared a meme that led some to question whether the address to the White House — 1600 Pennsylvania Avenue Northwest — had changed. The newly christened street leads to the White House, but it is not the actual address of the president:

The section of the street was renamed in honor of an ongoing civil rights movement that was galvanized by the death of George Floyd, an unarmed Black man who died while in police custody. Video of Floyd's death — which shows former Minneapolis police officer Derek Chauvin, who is white, kneeling on his neck as he pleaded that he couldn't breathe — went viral and resulted in ongoing protests nationwide, including demonstrations in front of the White House.