Is this a Photograph of a Black Lion?

This species should be particularly adept at night-time hunting. 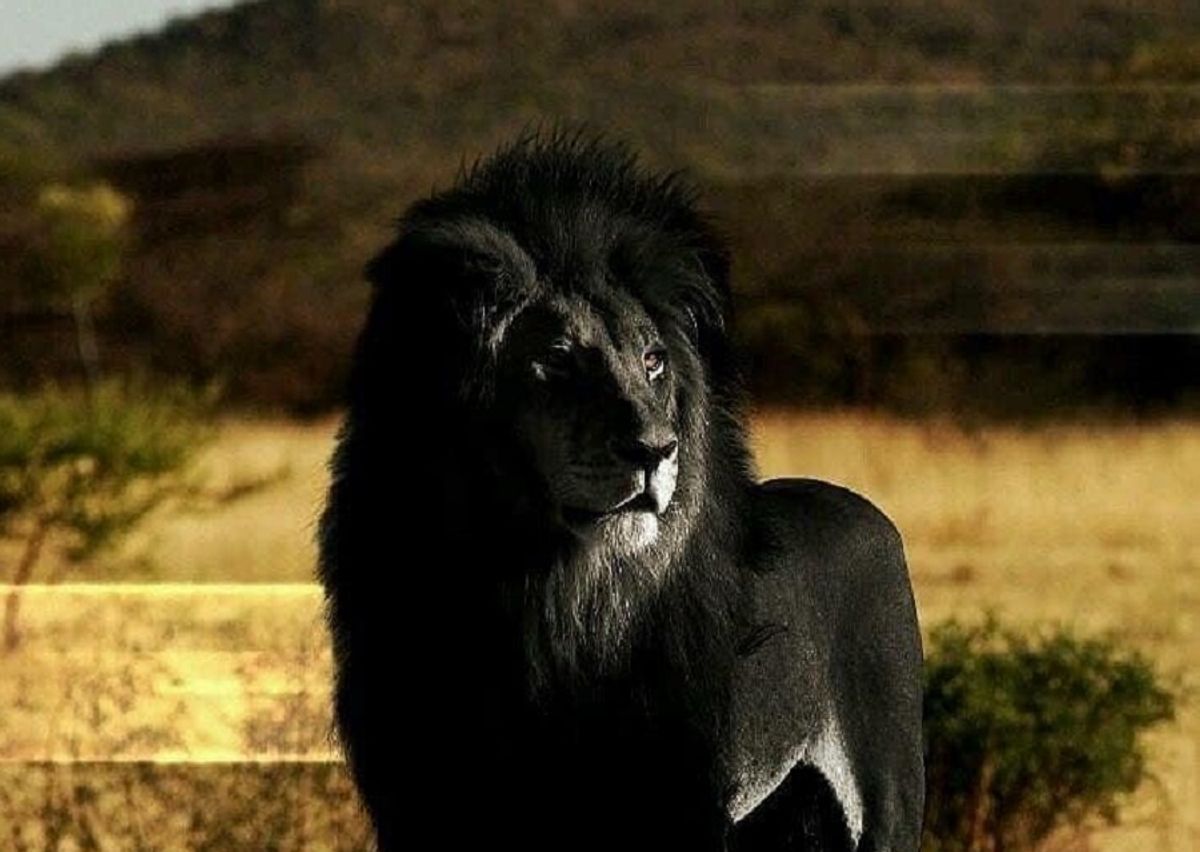 An image of a black lion has been widely reposted on Facebook, typically accompanied by messages imploring viewers to "Like" the large feline (e.g., "How many likes for him?"). However, this picture is a nothing more than a digital fabrication which was originally posted to the deviantART website back in March of 2012 and is simply a color-manipulated image of an uncommon but decidedly real Once again, however, this was simply a stock image of an ordinary lion which was colored black and posted to the deviantART website by the same user back in 2012: