Is There an Ancient Alien Satellite Known as the 'Black Knight'?

The explanation is, like many things in real life, much more boring than the conspiracy theory. 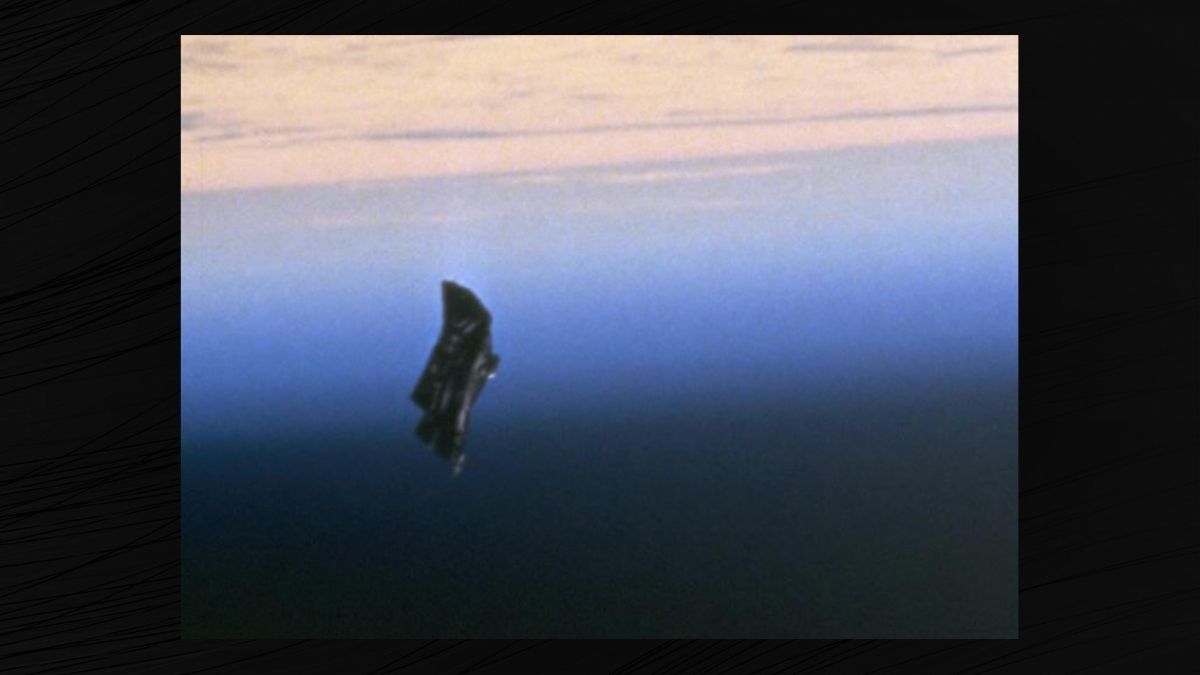 Claim:
The "Black Knight" is an ancient alien satellite that has orbited Earth for thousands of years.
Rating:

It's a story that seems like it was dreamed up by science fiction writers: An alien satellite has been orbiting Earth for thousands of years, and the government has kept it a secret. Or so the story goes.

According to Space.com, the "Black Knight" conspiracy theory goes like this: For about 12,000 years, an alien satellite orbited Earth, surveilling humanity. It was discovered about 120 years ago, but was the subject of a cover-up.

Then in 2017, UFO conspiracy theorists claimed, it was shot down by the Illuminati, a clandestine group they believe secretly controls the world.

The "Black Knight" satellite conspiracy theory continues to get attention online. Here's one example, posted to Twitter on Jan. 3, 2022, with the user's name cropped out for privacy: If there really is an alien craft orbiting Earth and it's the subject of a cover-up, the government is doing a very bad job of it, considering the images that catalyzed the conspiracy theory were taken and shared by NASA. And contrary to what the above post says, the origin of the object in question is known.

We will explain more below, but the object is essentially space junk, and it wasn't shot down, it burned in Earth's atmosphere.

According to a debunking of the conspiracy theory published by James Oberg, a former NASA engineer, the image was taken during STS-88, the first shuttle mission to the International Space Station in 1998. The crew of the space shuttle Discovery was sent to space to help assemble the space station.

During a space walk in which astronauts were placing thermal covers over trunnion pins, one of the blankets came loose and, to the dismay of the astronauts, drifted away into space. Oberg pointed to video of the moment the thermal cover mishap, which can be viewed here:

Crookes, David and All About Space. “The ‘Black Knight’ Satellite: A Hodgepodge of Alien Conspiracy Theories.” Space.com, 17 Dec. 2021, https://www.space.com/what-is-the-black-knight.html.