A woman claimed that she was allowed to stay at Trump Tower in New York City for free for eight years, but no evidence has been provided to confirm her story. 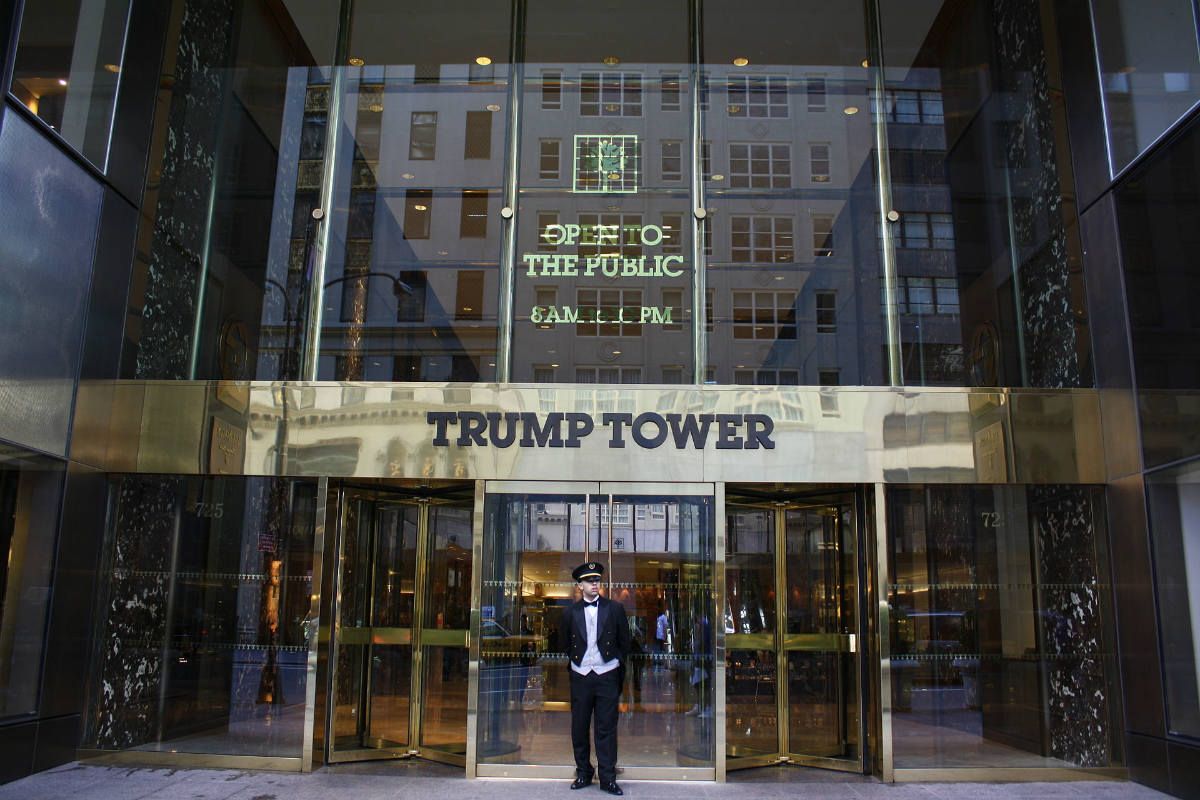 On 8 December 2016, the web site InfoWars published a video which purportedly showed a former homeless woman at Trump Tower in New York revealing that president-elect Donald Trump had allowed her to stay at the hotel rent free for years:

A homeless black woman reveals that she has been living in Trump Tower for eight years with the blessings of the Donald himself.

Filming from her hotel window, the woman says she originally snuck in the building before becoming a squatter in one of the empty rooms. Police arrived the next day and told the woman to leave or she’d be arrested.

“When I told them I would not go, they contacted Mr. Trump over the phone and he came down here. Instead of evicting me off the property, he said that I can stay and it’s been eight years I’ve been here,” the woman reveals.

“Not only did he not evict me off the property, he made sure that I ate three meals a day by room service and that I get a delivery of fresh flowers every week,” she adds

The African-American woman expresses her displeasure at the characterization of Trump as a “bad guy”.

“If it weren’t for him I’d be homeless – I’d be dead right now, I’d be in the street,” she says, adding that Trump hasn’t asked her to pay a dime.

“Donald Trump is not a bad guy, he’s a wonderful wonderful man, and everything I’m telling you today is true,” she concludes.

This video has been circulating since at least July 2016 when it was initially posted by YouTube user "Lee Bob." While the woman in it claimed that "everything I'm telling you today is true," there are several reasons to be skeptical about her story.

For one thing, it is unclear exactly where this footage was taken from. The video does appear to show Columbus Circle, where Trump Tower is located, but the woman didn't show her hotel room or give any other proof that she was actually a resident there. The video could have been taken in a publicly accessible area of Trump Tower, at a neighboring building (such as the Time Warner Center, which offers a similar view of Central Park), or it could have been made in a hotel room at Trump Tower, but by a temporary guest who decided to make an outlandish claim.

We tried to match the footage with images from Google Maps and other photographs showing the view from Trump Tower and found that this video was, indeed, most likely taken from Trump's hotel in New York: However, no evidence was provided to show that the video was made from a hotel room (rather than a common area), that the woman had been living in that hotel room for eight years, that Trump allowed her to stay for free, or that he provided her with daily meals and weekly flowers.

Jennifer Rodstrom, a spokeswoman for Trump Hotels, confirmed to BuzzFeed that the claims are not real:

“There is no validity to the video,” said, who answered a BuzzFeed News request sent to a transition team spokesperson. “The woman depicted is not our guest.”

While this woman was not a recipient of Trump's generosity, the President-elect has allowed other guests to stay at his hotels for free over the years.