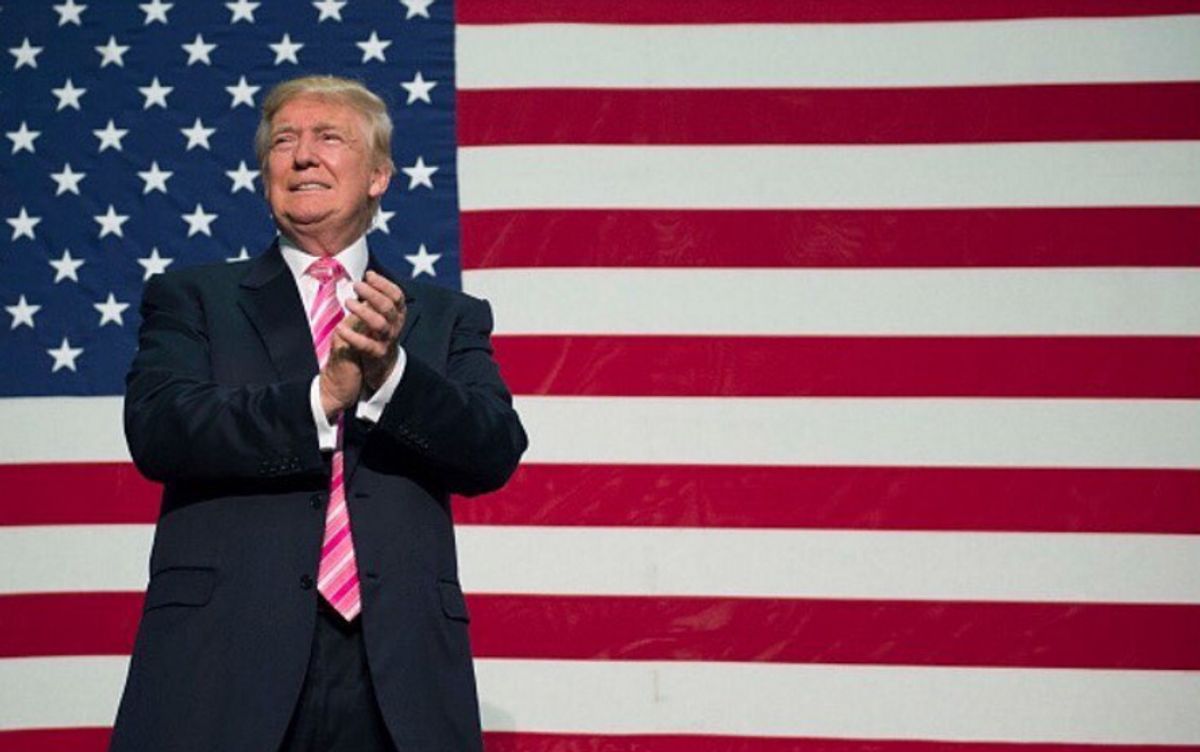 Steve Bannon was the executive chairman of Breitbart when the web site published an article asserting that birth control made women fat and prevented them from getting "man meat" injections.

Steve Bannon himself did not write the article.

On 26 August 2016, CNN contributor Maria Cardona published a message on Twitter claiming that Donald Trump's campaign chief, Steve Bannon, had made a sexist comment about women who use injectable birth control: "Your birth control injection will add on pounds that will prevent the injection you really want — of man meat."

This quote originally appeared in an 8 December 2015 article published on the Breitbart web site, under the title "Birth Control Makes Women Unattractive and Crazy." Although Bannon was serving as the executive chairman of Breitbart when this article was published, he did not author it. Credit for the piece goes to Milo Yiannopoulos, whose account was "permanently suspended" by Twitter in July 2016 over his "participating in or inciting targeted abuse of individuals": While some might argue that as Breitbart's Executive Chairman, Steve Bannon was (at least tacitly) responsible for employing Yiannopoulos and for the approval of the article's publication, Brannon himself didn't actually write the piece himself.