Urban legend holds that a child successfully smuggled a penguin out of an amusement park by concealing the creature in his backpack. 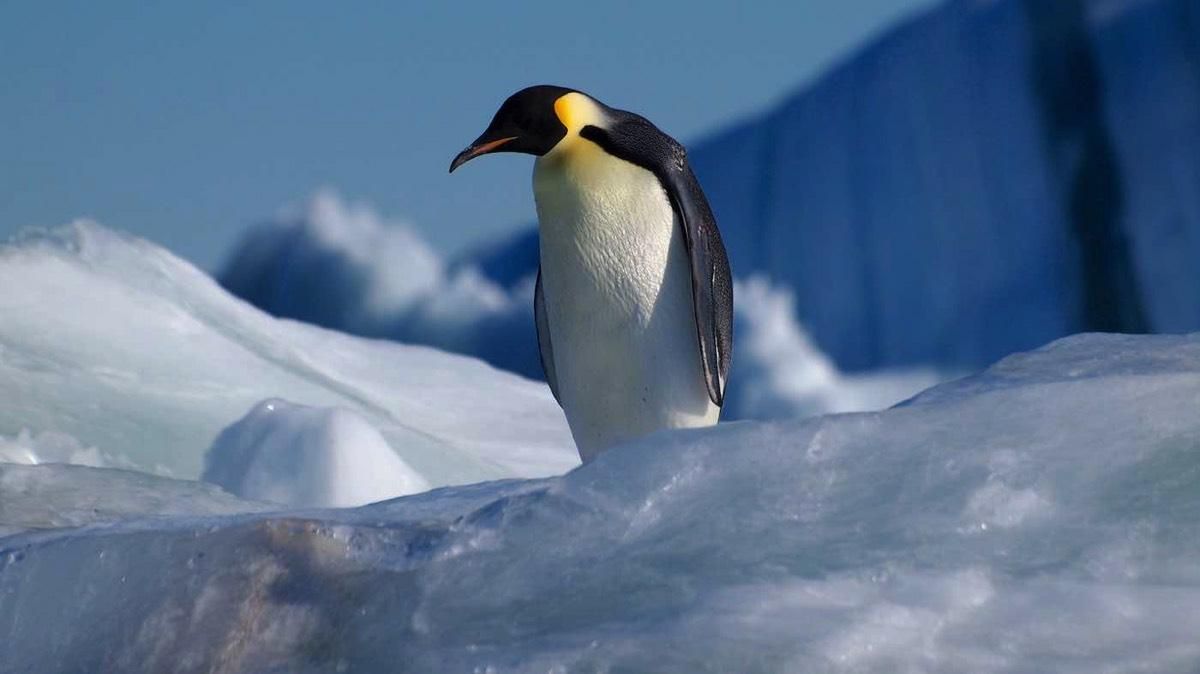 Claim:
A child successfully smuggled a penguin out of an amusement park by concealing the creature in his backpack.
Rating:

Friends of one of Mark's work colleagues have a old son with Down's Syndrome. A couple of weekends ago they had a family trip to Drayton Manor, a West Midlands theme park & zoo. Wandered round for a bit, and son saw the log flume - wanted a go. Told not now, you'll get soaked, we've no dry clothes with us, maybe later. No arguments. Carried on going round the park.

One happy day later and they are thinking of going home. Son asks if he can have on his own. As he's apparently a good, savvy kid, who has been sensibly independent on previous occasions, they agree, but with strict lectures about where and when he is to meet Mum and Dad. He wanders off, Mum & Dad pack up the picnic. Cometh the hour, cometh no son. Parents a little concerned. When an hour has passed, searching hasn't found him and they're getting really scared. A soaking wet figure comes in to view. Wet from head to toe, backpack dripping, shoes squelching, beaming. Lecture given. Helpful staff thanked. Family returns home.

When they get home, son is directed straight upstairs to have a bath. He's 12 and shy now, so goes up alone. Parents sit down with a cup of tea and breathe a huge sigh of relief. All of a sudden, a very strange, disturbing noise comes from the bathroom. They charge upstairs, burst through the door to be confronted by old son and... a penguin.

He caught a penguin, put it in his backpack and brought it home.

Father 'phoned the park. They thought he was winding them up. He insisted he wasn't. They weren't at all sure, but went away to count the penguins. They believed him. The penguin was returned, surprised, but unharmed. Didn't seem to mind travelling in a backpack - all dark, penguin goes to sleep. Park staff apparently OK once the son's condition was made clear. Not sure if he's still welcome there, though. Certainly won't be wandering on his own for a while by all accounts.

I have a really funny story to tell you. Someone I know works for the Mentally disabled. This one bloke (bless him) is 25 yet has the mental age of someone who is 12. Anyway, they took a group of disabled people to Drayton Manor a couple of days ago. Unfortunately the group of helpers lost this bloke, he just wondered off. They eventually found him Drenched from head to toe with a massive coat on...appartley he had gone into the water on the log flume or something, so he told them. They managed to get him onto the coach. After a while on the coach.... All of a sudden he unzipped his coat and pulled out a live penguin!!!! It was a dwaf one! They had to turn the coach around and return the penguin! Its true!

Although the examples of this penguin-napping legend quoted above would appear to place the location of the incident at , an amusement park in the United Kingdom, and as having taken place in 2005, we found the very same tale in a 1993 collection of urban legends:

A friend of a friend decided to take her young son to Dudley Zoo one glorious day in the Easter holidays. But the little lad was the hyperactive type and a real handful. He just wouldn't stay still, and was always up to mischief and getting into all manner of hair-raising scrapes. The concerned mother, aware that zoos can be dangerous places, took a firm grasp of his hand as soon as they arrived, but after of his swinging on her arm and kicking, she was glad to let go, and he scampered away.

Within minutes he was running riot, fooling around inside the lion's cage, clambering up the wire and making faces at the monkeys, and swinging perilously over the polar bears' pool, throwing chocolate at them. The distraught mum just couldn't keep up with her little brat, and when the park closed, she spent fruitlessly calling him before he emerged, sheepishly strolling out with his arms crossed.

He was given a proper dressing down and remained ominously quiet all the way home, and as soon as they got there, he rushed upstairs. His exhausted mum slumped in her chair, but was soon troubled by a commotion coming from her son's direction. Apparently, she wearily trudged up to the bathroom, only to find her little treasure splashing about in the bath with a small, bewildered penguin.

In the 1993 version of the legend, the penguin's abductor is identified as an overactive child; in the 2005 tellings he is said to be a 12-year-old boy with Down Syndrome or a 25-year-old mentally-challenged adult with the mind of a 12-year-old. In each case, the child (or childlike person) makes off with a penguin rather than some other type of animal.

The legend always features a penguin because it's one of the few land animals to be found in a zoo or wildlife park that is seemingly both unafraid of humans and unlikely to cause harm to anyone attempting to scoop it up. It is perceived as woefully lacking in natural defenses, making it a perfect fit for this yarn about an intrepid child who carries one off as a prize (since this story wouldn't be quite as charming if the "prize" gave its pint-size captor a good bite or a few slashings with sharp claws). Also, for the fiction to maintain even a whiff of plausibility, the animal being absconded must be of a size that a child could pick up and conceal. Last, we find the penguin droll thanks to its odd gait and tuxedo'd appearance, so this flightless bird seems a natural fit for a humorous tale that calls for a small animal. (Actually, most types of penguins are generally considerably larger than people picture them, and they're capable of delivering some nasty bites when threatened.)

The popularity of the 2005 film March of the Penguins prompted a resurgence of this legend to the extent that in December 2005, officials at the New England Aquarium in Boston invited reporters to observe a penguin head count at that facility to put to rest once and for all the rumor that one of its penguins had been made off with in a fashion described by the urban legend. Likewise, in rumors swept through that a child had snatched a penguin from the Penguin and Puffin Coast section of that city's zoo, stuffed it into a backpack, and taken it home as a playmate.

Also in December 2005, news accounts reported a baby penguin had been stolen from a zoo on the Isle of Wight in Britain when Toga, a three-month old jackass penguin, went missing from Amazon World Zoo Park on (There was apparently no evidence that a theft had occurred other than the bird's absence, however, so his disappearance might have been due to an alternative occurrence such as escape, predation, or natural death.) Toga was never found, and the young bird was deemed unlikely to survive more than five days away from his family because he was still at a stage of his development where he needed to be fed by his parents.

Penguins star in another urban legend which also uses the birds' comical demeanor to fuel its appeal, one about their falling over onto their backs while trying to observe airplanes flying overhead. According to that tale, pilots in the Falkland Islands would deliberately fly low over groups of penguins, leaving waves of bemused animals flopping over in their wake.

Sightings:   The 2002 children's book, Tina and the Penguin, by Heather Dyer, tells the story of a little girl who meets a penguin that is tired of living at the zoo and sneaks him into her home.