The Tale of the Bird Foot Exam

Responding to your college professor with a one-liner might not get you an A on an exam, but it may make for a satisfying story. 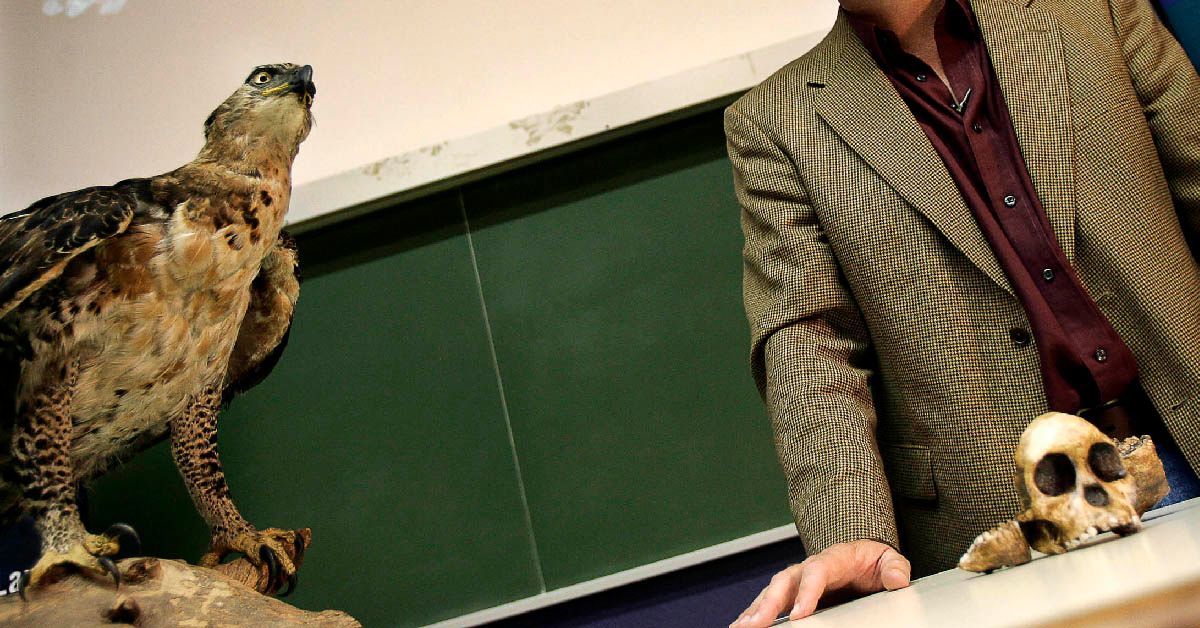 Claim:
A student who was dissatisfied with her visual biology exam showed up her professor by responding with a zinger and a visual of her own.
Rating:

Anonymity can be a powerful tool to wield in a university setting, at least in legends. This one in particular reads like more of a quick spoken joke, and was collected on the internet in 1999.

"A student's biology professor announces an exam next week on birds. 'You will have to know everything about every type of bird there is,' he says. The student spends the week studying beaks, wings, and feathers of dozens of bird species.

On the day of the exam, the professor has a table with five paper bags on it. Under each bag is a model of a bird. The professor lifts the first bag to reveal only the legs, and tells the class to write down the type of bird. The student groans, because she can't even guess the type of bird. When the professor gets to the third bag, the student stands up, walks up to the table, and throws her crumpled test paper onto the table. She says, 'This is the most ridiculous test I have ever seen, and you are an IDIOT!'

The professor says, 'Just hold it right there, what is your name?'

The student raises her dress to the knees and says, 'You tell me!'"

In another version, the students are asked to identify stuffed birds whose bodies (except for their feet) are covered by bags.

It's something that's happened to many of us during our academic careers: we study long and hard for an upcoming exam, covering as much material as thoroughly as possible, but an instructor crosses us up by basing the whole test on one narrow or obscure aspect of the subject. Such is the outrage felt by the student in this legend: having been told by an ornithology professor that she will "have to know everything about every type of bird there is" in order to prepare for the next week's test, she spends all her time "studying beaks, wings, and feathers of dozens of bird species" only to be confronted by a exam which tests nothing but her ability to identify various species of birds by their feet.

The student's defiant parting shot echoes The Tale of the Anonymous Test Taker legend in its expression of the frustration and lack of identity felt by students who are treated as a faceless mass by the faculty (and the arbitrary treatment they sometimes receive as a result).