Reports on the death of former Fox News host Bill O'Reilly were nothing more than fake news. 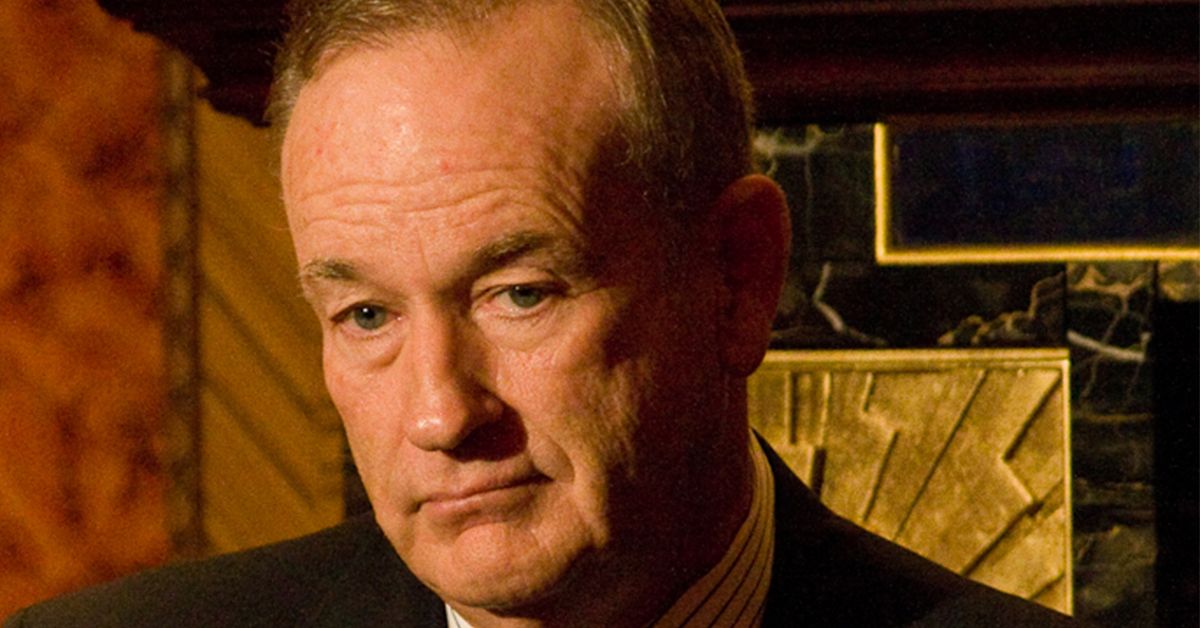 The Islip Coroner’s Office stated that last night, Bill O’Reilly was found dead at his home in Long Island. It seems that Bill decided to take his own life. This morning, LLOD reporter Skip Tetheluda was there when the family asked the media not to hold a press conference at this time, because they want to have privacy at this difficult and sad moment.

“Bill O’Reilly did not want to spend the rest of his life, led by some false claims that he is some old douche who can’t keep his hands to himself. So, it seems that he does not want a life full of embarrassment, so he decided to blew the back of his head off with a 45 caliber handgun that was in his possession.

There was found a note at the crime scene. Even though the investigators did not want to reveal the message, we find out that O’Reilly wrote an apology to his daughter and wife and that he was sorry that they will always look him as a monster.”

The article contained numerous similarities to one published by the fake news site America's Last Line of Defense:

Bill O’Reilly, found dead at his home on Long Island last night, took his own life, according to the Islip Coroner’s Office. LLOD reporter Skip Tetheluda was onsite this morning when the family asked the coroner not to hold a press conference so they could maintain some privacy during this difficult time.

Tetheluda told us by phone:

“Bill O’Reilly was looking at spending the rest of his life surrounded by mounting allegations that he was a filthy old scumbag who couldn’t keep his hands to himself. He decided not to try living with the embarrassment and instead blew the back of his head off with a .45 caliber handgun he kept in his desk ... A note on scene wasn’t read out loud but this reporter heard mention of an apology to his wife and daughter and concern that they would always see him as the monster that he was.”

There was no truth to the claim Bill O'Reilly was found dead, as the former Fox News host is still hosting his newly launched podcast and commenting on current events. Such reports originated with America's Last Line of Defense, a fake news site whose disclaimer identifies its content as "satirical" in nature:

Previous Article
Next Article
Article 14 of 33 in Collection