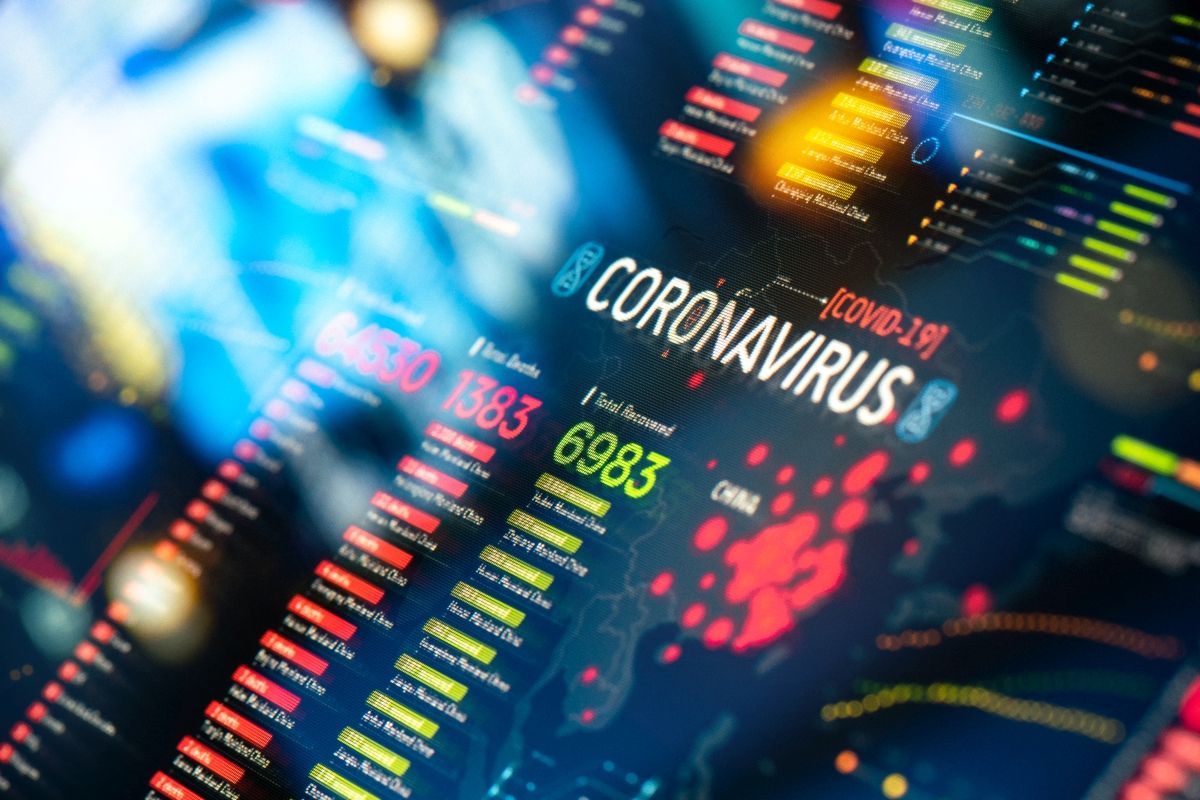 In early April 2020, social media users shared an essay on Facebook claiming, among other things, that the ongoing COVID-19 coronavirus disease pandemic was the result of a biological weapon created by the Chinese government.

The essay text began with "Written by Bill O'Reilly," which prompted many readers to write to Snopes, asking whether the former Fox News host and political commentator had in fact written it.

The essay attributed to O'Reilly amplifies a widely debunked conspiracy theory that posits the ongoing COVID-19 pandemic is the result of a human-made bioweapon as opposed to a new, naturally occurring virus. It reads, in part:

The communist regime has millions of its own citizens slaving in gulags simply for speaking against the government or openly practicing Christianity. Knowing they could not attack us openly they needed to be coy, like a deceptive fox. In my opinion, I believe the regime released a biological weapon upon the world that doesn’t kill everyone, but kills “enough,” especially the elderly and in-firmed. Back in WW 2 Hitler thought the same way. He got rid of what he considered the useless and rejects of society.

However, we found no evidence that O'Reilly, who currently publishes commentary on his own website, wrote the essay in question. Readers reported spotting the essay on Facebook and also in forwarded emails. But it was not posted by O'Reilly on his website or his social media accounts. We also found no evidence via other news sources that O'Reilly promoted the debunked conspiracy theory that the COVID-19 pandemic was an act of biological warfare by the Chinese government.

In point of fact, the essay's true author appears to be a Facebook user named Tim Besmer Sr., who posted it to his page on April 2 with a copyright notice in his own name and the words "Permission given for public sharing" appended. At that time, the post was labeled "False" by Facebook's independent fact-checking partners.

We have not been able to ascertain who added O'Reilly's byline to the essay, but within days of its initial posting a version appeared containing both Besmer's name and O'Reilly's, followed by variants attributed to O'Reilly alone.

In a statement to Snopes, a representative for O'Reilly's website confirmed that "Bill O’Reilly did not write a single word of the essay in question," adding that the pundit "does not traffic in conspiracy theories."

Previous Article
Next Article
Article 15 of 24 in Collection

[15 April 2020] Updated to include a statement from a representative for Bill O'Reilly.

[20 April 2020] Correction: A previous version of this article created confusion about the origin of the misattribution to Bill O'Reilly. That has been clarified, and the name of the original author of the essay has been added.