Did Bill Nye Say We're Made of 'Copper, Nitrogen, Terbium and Silver'?

Most good jokes are funny enough in their own right without the need for them to be attributed to a celebrity. 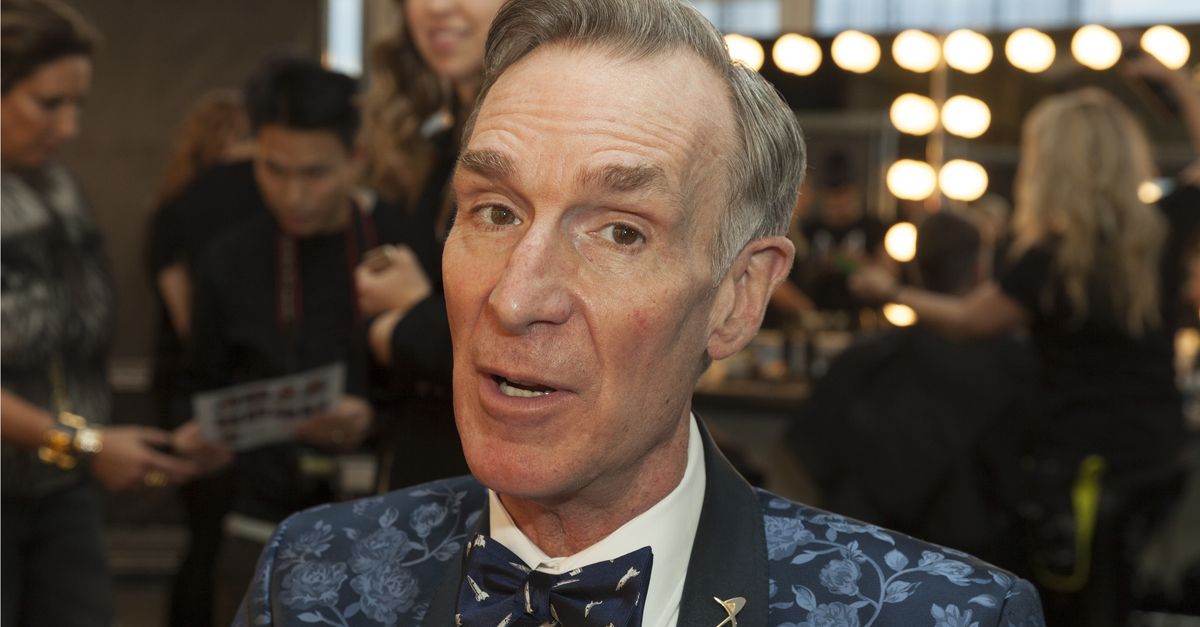 Claim:
Bill Nye tweeted to ask if a person was "made of copper, nitrogen, terbium, and silver."
Rating:

In April 2018, an image of a purported tweet from Bill Nye — an American science communicator, television presenter, and mechanical engineer popularly known as "the Science Guy" — was widely shared online. That tweet appeared to be a retort to some other unidentified Twitter user, asking if that person was "made of copper, nitrogen, terbium, and silver" — a combination that spelled out an offensive acronym: The displayed tweet image of course lacked any information common to genuine tweets, such as a timestamp documenting when it was posted, or counters tracking the number of retweets, likes, and comments it generated. And a search of Bill Nye's verified Twitter account for any tweets containing the word "terbium" (which is in fact a real element) turned up no matches.

The substance of this faux tweet is in fact an old science-themed joke which, as commonly happens, has become attributed to a famous "science person" in order to give it more potency.