A fake quote attributed to Bill Murray about trusting dogs instead of humans is frequently shared on the internet. 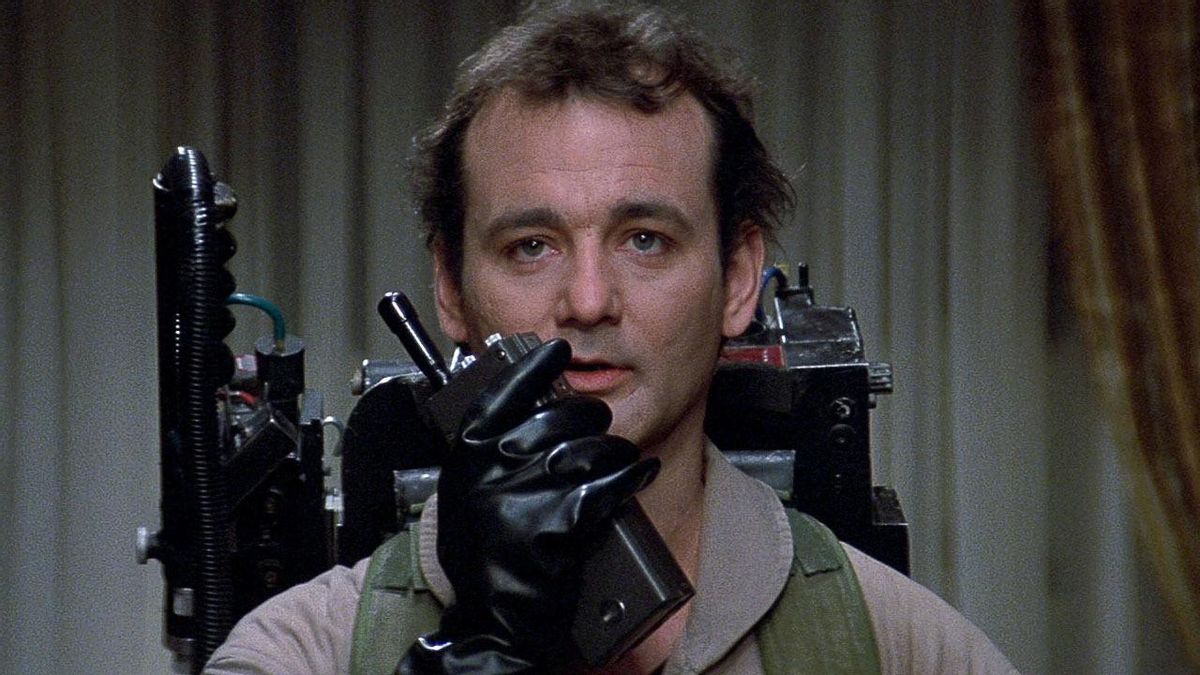 Claim:
Bill Murray said that you can always trust a dog but not a human.
Rating:

This quote, ostensibly from comedian Bill Murray, has been circulating around the internet for several years. While the meme has been shared with various photos and on several different platforms, there is no evidence that the comedian actually uttered the above-quoted phrase.

The quote "I’m suspicious of people who don’t like dogs, but I trust a dog when it doesn't like a person," was a popular meme long before Murray's name was attached to it. While the exact origins of the phrase are unknown, the earliest mention of the phrase on Twitter that we could uncover was posted in October 2011:

Murray's name didn't become attached to the phrase until November 2014, when it was posted by a parody account:

I AM NOT BILL MURRAY. This is a parody account. This account is not in any way affiliated with the actor Bill Murray