Did Bill Maher Say He Hopes for a Recession 'to Get Rid of Trump'? 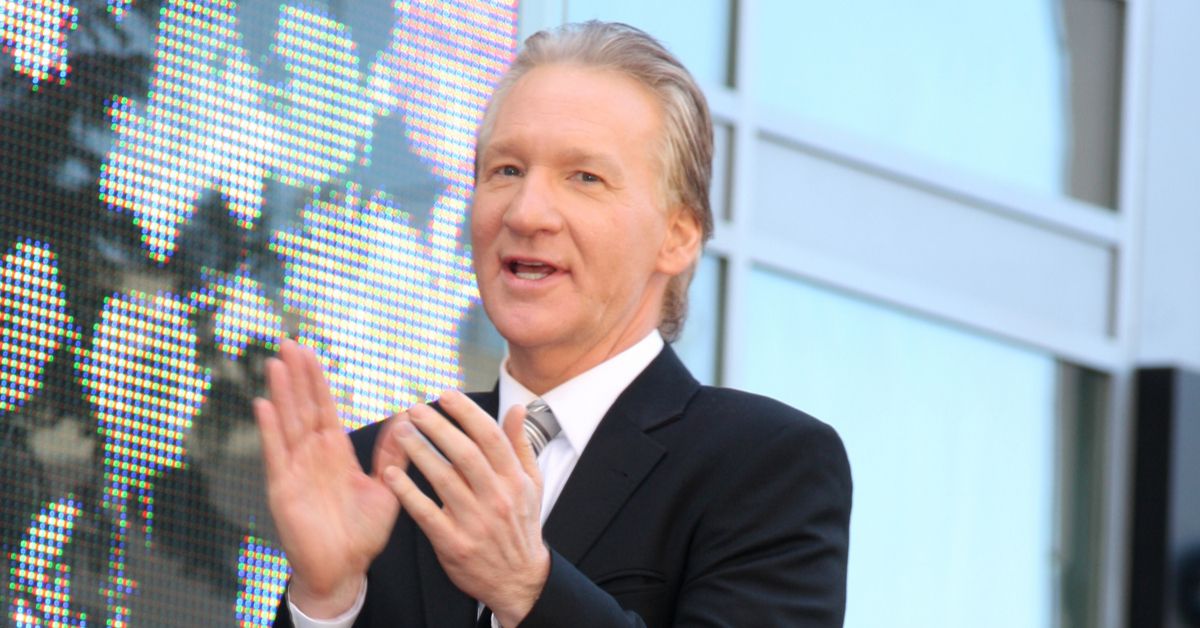 Claim:
Comedian and talk show host Bill Maher said he hopes an economic recession will occur because it's a way to get rid of President Trump."
Rating:

American comedian and talk show host Bill Maher has a longstanding reputation for ruffling feathers with deliberately provocative statements, but in June 2018 he faced an especially clamorous backlash for remarks he allegedly made about President Donald Trump and the global economy.

The comments were quoted ad nauseam by social media users who heaped scorn on the talk show host, whom they apparently regard as a standard-bearer of progressive thought:

“I hope for a recession to get rid of Trump. Sorry if that hurts people”

Bill Maher says we should “hope for a recession” because that’s the only way we can “get rid of Trump & save our democracy.”

Just like hating the pilot of your flight & hoping a he crashes & kills everyone. Great logic.

The left’s hatred has literally made them insane!!

“Screw Americans, so long as it hurts Trump. - #Democrats pic.twitter.com/KTbvusjZfj

A few Snopes readers wrote to ask if we could confirm that Maher actually said these words. The plethora of clips shared on YouTube, Twitter, and Facebook left little doubt that the quote was authentic. Here is one example:

Bill Maher hates .@realDonaldTrump so much he is hoping for the United States to go into recession.#LiberalismIsAMentalDisorder pic.twitter.com/IjnyxBa8Tb

A longer clip shows the context in which he uttered the remarks. It was during a panel discussion in the 8 June 2018 episode of Real Time with Bill Maher in which the host himself brought up the subject of America's economic health, acknowledging that it was doing "pretty well" before he veered off on an unexpected tangent:

MAHER: Could I ask about the economy? Because this economy is going pretty well. [Laughter] What? Why was that funny?

SHERMICHAEL SINGLETON: It is going well … for now.

MAHER: Thank you. That’s my question. I feel like the bottom has to fall out at some point. And by the way, I’m hoping for it. Because I think one way you get rid of Trump is a crashing economy. So please, bring on the recession. Sorry if that hurts people, but it’s either root for a recession or you lose your democracy.

On one level, Maher's remarks do ring "cruel and callous" (as CNN commentator Dean Obeidallah put it), especially coming from a wealthy entertainer who, unlike most Americans, has the resources to shield himself from a serious economic downturn.

But it's an oversimplification to claim that Maher is rooting for a recession just because he hates Trump, or wants to see him take the blame for Americans' suffering. For one thing, Maher clearly thinks the recession he is prepared to root for is inevitable ("I feel like the bottom has to fall out," he said). For another, he believes Trump's overall agenda threatens democracy itself ("... it's either root for a recession or you lose your democracy").

Agree with him or not, Maher was making a larger point not dissimilar to the one conservative pundit Rush Limbaugh made in 2009 when he said "I hope Obama fails."

Never mind that one of Obama's first tasks as president would be trying to repair the already-damaged economy and prevent the United States from sinking deeper into recession. Like Maher's, Limbaugh's overriding concern was defeating the new president's overall agenda, which — again like Maher — he characterized as a threat to the country.

This kind of talk isn't restricted to one party or ideology. It's endemic to modern American politics.