Did Bill Gates' Father 'Run' Planned Parenthood and Teach His Son to Spread the 'Gospel' of Eugenics? 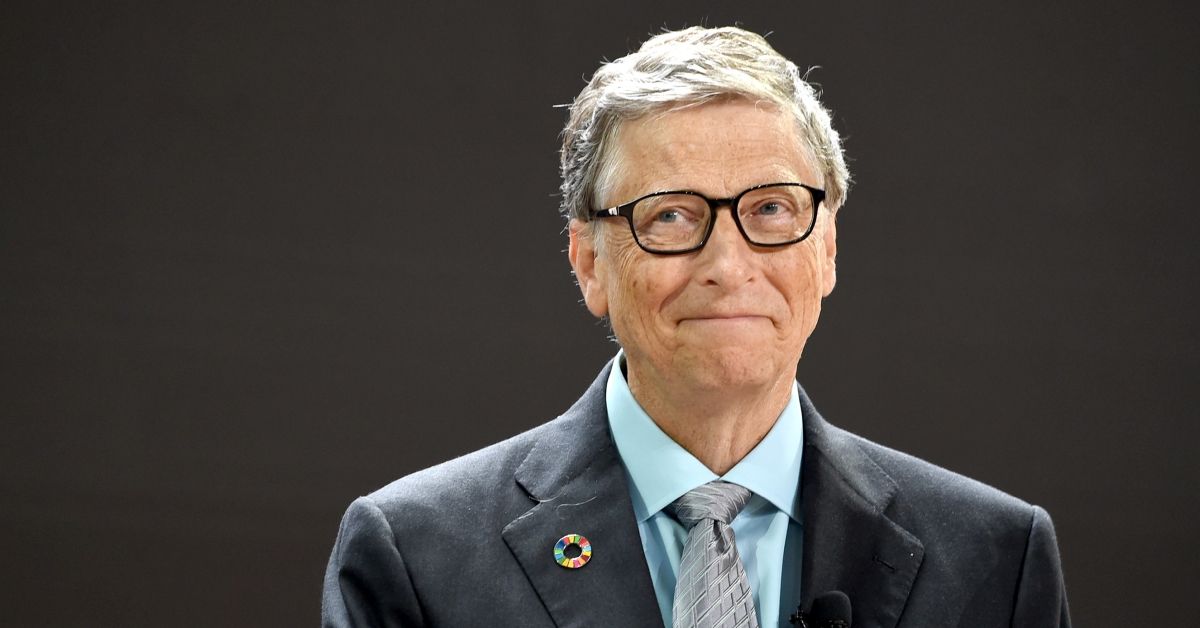 Bill Gates father, William Gates Sr., worked on the board of Planned Parenthood, along with other charities.

The claims that the elder Gates supported the idea of eugenics appears to be nothing more than a wild assumption.

Some shared a post from an apocalyptic blog called Tricentennial, which carried the incendiary headline, "BILL GATES’ FATHER RAN PLANNED PARENTHOOD, HIS MOTHER CREATED MICROSOFT, TOGETHER THEY TRAINED THEIR SON TO SPREAD THE GOSPEL OF EUGENICS."

It's no secret that Gates' father, William Gates Sr., worked on the board of Planned Parenthood. A prominent attorney in the Pacific Northwest, the elder Gates was also a philanthropist and an active member of his community. When he passed away in September 2020, The New York Times stated in his obituary:

Mr. Gates co-founded what became Preston, Gates & Ellis, a leading Seattle law firm, in 1964, and was a partner until 1998. (The firm is now called K&L Gates.) He was president of the Seattle/King County Bar Association and the Washington State Bar Association and a director of the Greater Seattle Chamber of Commerce, the King County United Way and Planned Parenthood. In 1995, he founded the Technology Alliance to expand jobs in the field. He also served 15 years as a regent of the University of Washington.

The "eugenics" comment comes from an angle of attack used by anti-abortion activists, who point to the fact that Planned Parenthood's founder Margaret Sanger, who died in 1966, had links to the eugenics movement. Sanger's acceptance of eugenics ideas has been used by opponents to attack the modern-day Planned Parenthood organization, falsely claiming it was founded to eliminate the Black community and continues to do so.

Unsurprisingly, no evidence has been offered supporting the claim that the elder Gates embraced eugenics. It appears to be nothing more than a wild assumption based on Gates' philanthropic activities on the Planned Parenthood board.

The younger Bill Gates, not his mother, founded Microsoft in 1975 with his friend Paul Allen.