Does Bill Gates Own the Majority of US Farmland? 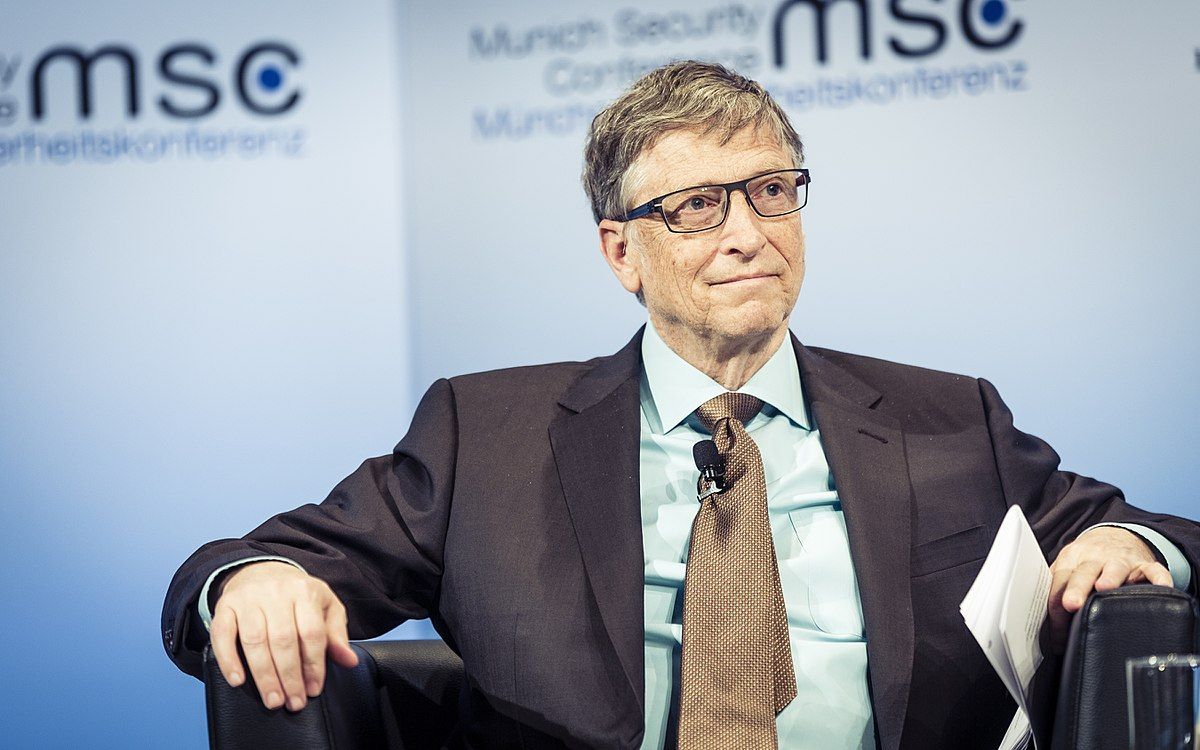 In April 2022, conspiracy theorists insinuated that billionaire Bill Gates was buying up "the majority" of American farmland as part of a diabolical plot to cause widespread food shortages.

In April 2022, researchers warned about the potential risk of a global food shortage, spurred on in part by Russia's ongoing attacks on Ukraine. While there are currently no nationwide food shortages in the United States, nor widespread disruptions in the supply chain, the potential of such shortages caused many people to feel that their food security was suddenly uncertain.

In the wake of this uncertainty, unfounded rumors began to spread that attempted to lay the blame for any coming food shortages on nefarious forces. One such rumor claimed that there had been an unusual number of fires at food processing facilities in 2022. The explanation offered by conspiracy theorists for this untrue claim was that these fires were being intentionally set in order to create a food crisis. In reality, the number of fires was not extraordinary, the causes of the fires were not unusual, and the damage caused by the fires was minimal.

As unfounded rumors related to the cause of a yet-to-happen food crisis circulated online, many people started to point fingers at a favorite target of conspiracy theorists, former Microsoft CEO Bill Gates.

Does Bill Gates Own the Majority of U.S. Farmland?

One of the most prevalent claims related to Gates and the potential for food shortages is that the billionaire owns a suspicious amount of farmland in the United States. On social media, we found people claiming, for example, that Gates owns the "majority" of U.S. farmland -- 80%, they claimed -- and that Gates is trying to buy up "all" of the farmland. These claims are not true. Gates does not own anywhere close to the majority of America's farmland.

How Much Farmland Does Gates Own?

Gates does own a lot of farmland. In fact, he reportedly owns more farmland than any other individual in America. According to 2021 article from the Land Report, a magazine about land ownership, Gates owns approximately 242,000 acres of farmland. While this is certainly a lot of acreage, it represents less than 1% of all the farmland in the United States.

To put that into perspective, if you put all of the land that Gates owns into one place (his holdings are spread throughout the country), you'd cover an area about a quarter the size of Rhode Island.

Why Does Gates Own So Much Farmland?

While viral conspiracy theories baselessly conjecture that Gates is buying up farmland in order to starve Americans for some unknown reason, there's likely a simpler explanation: Gates makes money off this land.

Gates started purchasing farmland circa 2013 through his investment group, Cascade Investments. Agfundernews.com, a website about agricultural investments, reported in 2021 that Gates' investments were part of a broader trend that started after the financial crisis of 2008, as investors looked for reliable returns.

For many years, farmland was not a common asset class among financial investors ... The tide began to shift in the early 2000s, when institutional investors began to give farmland a closer look. Momentum accelerated during the 2008-2009 Great Financial Crisis, when investors grew desperate for alternatives to traditional safe haven investments like bonds and gold. In this short period of time, there was a proliferation in funds that were specifically focused on farmland investing. In 2020, there were 166 such funds globally, nearly a 9x increase from only 19 in 2005.

Bill Gates’ investments in farmland can be seen as part of this trend. The Gates’ have been quietly acquiring farmland through their investment manager, Cascade Investment, for over 10 years.

While many have also speculated that Gates' land purchases were in some way related to his efforts to curb climate change, Gates has said that the two are unrelated. Gates said during a Reddit AMA:

My investment group chose to do this. It is not connected to climate. The agriculture sector is important. With more productive seeds we can avoid deforestation and help Africa deal with the climate difficulty they already face. It is unclear how cheap biofuels can be but if they are cheap it can solve the aviation and truck emissions.

During times of uncertainty, people often look for someone to blame, and peddlers of misinformation are quick to tell others at whom they should be pointing their fingers. Oftentimes, those fingers get pointed at Gates.

During the COVID-19 pandemic, vaccine-hesitant Americans were inundated with false rumors claiming that Gates was putting microchips into vaccines, that he was working on a mind-altering vaccine, that Gates had input tracking devices into vaccines, and that he once called for vaccinations as a way to depopulate the planet. These rumors, like the present rumor about Gates buying up the majority of farmland in the United States for nefarious purposes, are all false.

Estes, Nick. “Bill Gates Is the Biggest Private Owner of Farmland in the United States. Why?” The Guardian, 5 Apr. 2021. The Guardian, https://www.theguardian.com/commentisfree/2021/apr/05/bill-gates-climate-crisis-farmland.

“If Not for Climate, Then Why Is Bill Gates Buying so Much Farmland?” AFN, 27 Aug. 2021, https://agfundernews.com/gates-if-not-for-climate-then-why-is-bill-buying-up-so-much-farmland.