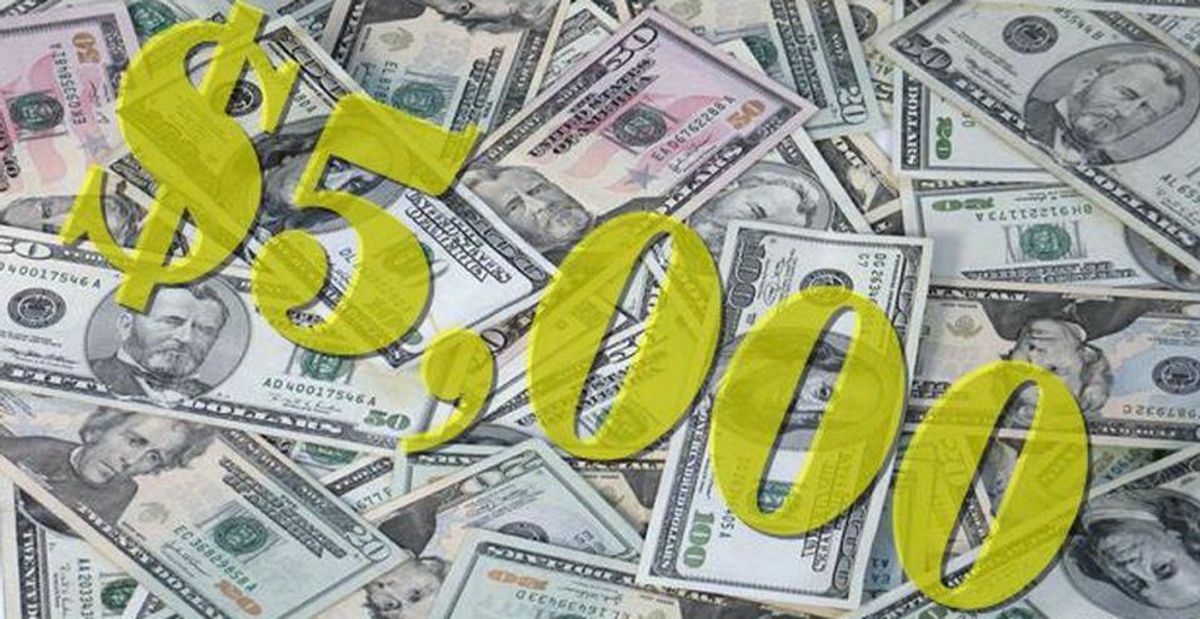 Here are some of the most common versions of a long-running Internet hoax that has been circulating online in one form or another since 1997. The names of the companies involved and the supposed rewards to be had periodically change, but the basic come-on remains the same: fool gullible netizens into endlessly forwarding junk messages to their friends and acquaintances with phony promises of cash and free merchandise: Subject: PLEEEEEEASE READ!!!! it was on the news!

To all of my friends, I do not usually forward messages, But this is from my good friend Pearlas Sandborn and she really is an attorney.

If she says that this will work - It will work. After all, What have you got to lose? SORRY EVERYBODY.. JUST HAD TO TAKE THE CHANCE!!! I'm an attorney, And I know the law. This thing is for real. Rest assured AOL and Intel will follow through with their promises for fear of facing a multimillion-dollar class action suit similar to the one filed by PepsiCo against General Electric not too long ago.

Dear Friends; Please do not take this for a junk letter. Bill Gates sharing his fortune. If you ignore this, You will repent later. Microsoft and AOL are now the largest Internet companies and in an effort to make sure that Internet Explorer remains the most widely used program, Microsoft and AOL are running an e-mail beta test.

When you forward this e-mail to friends, Microsoft can and will track it ( If you are a Microsoft Windows user) For a two weeks time period.

I thought this was a scam myself, But two weeks after receiving this e-mail and forwarding it on. Microsoft contacted me for my address and withindays, I receive a check for $24,800.00. You need to respond before the beta testing is over. If anyone can affoard this, Bill gates is the man.

It's all marketing expense to him. Please forward this to as many people as possible. You are bound to get at least $10,000.00. We're not going to help them out with their e-mail beta test without getting a little something for our time. My brother's girlfriend got in on this a few months ago. When i went to visit him for the Baylor/UT game. She showed me her check. It was for the sum of $4,324.44 and was stamped "Paid in full"

Like i said before, I know the law, and this is for real.

Intel and AOL are now discussing a merger which would make them the largest Internet company and in an effort make sure that AOL remains the most widely used program, Intel and AOL are running an e-mail beta test.

When you forward this e-mail to friends, Intel can and will track it (if you are a Microsoft Windows user) for a two week time period.

Nothing about this form of hoax is real: Bill Gates isn't giving $5,000 to Facebook users who click a share link, the plan wasn't written up in USA Today (other than in articles about Internet hoaxes), Microsoft isn't running a tracked "e-mail beta test" with Bill Gates paying people for participating, and Intel and AOL aren't merging. Microsoft put up a message on their web site warning the public about this hoax back in 1999:

Recently an email has been circulating on the Internet about a new "email tracking system" from Microsoft.

As you may have suspected, this is a hoax and did not originate from Microsoft.

Microsoft does try to investigate the source of these hoaxes and take appropriate action. However, many times the hoaxers take elaborate steps to shield their true identities and we cannot identify them. Privacy and security are very important to us here at Microsoft, and we work every day to build great software for the Internet that keeps information safe, secure and private.

We regret any inconvenience this may have caused you.

The photograph shown above is an altered version of a picture of Bill Gates taken prior to a February 2013 AMA (Ask Me Anything) session on reddit.

The bottom line is that no matter which incarnation of this silliness one receives, the principle is the same: there's still no free lunch, and big companies aren't going to hand out fabulous vacations, thousands of dollars, free trendy clothes, new computers, cases of candies, wads of cash, or new cars just because someone with a functioning Internet connection does them the favor of forwarding an e-mail. Though at first blush, participating in such pie-in-the-sky wishfulness appears perfectly harmless, such participation only serves to clog up already overtaxed resources. Oh yes, it does one other thing: it gives the pranksters who cooked up these frauds a great big laugh at others' expense.

Bill Gates something for nothing
Read More