No, Bill Clinton Was Not Forced to Apologize for 'Stranger Things' Experiments 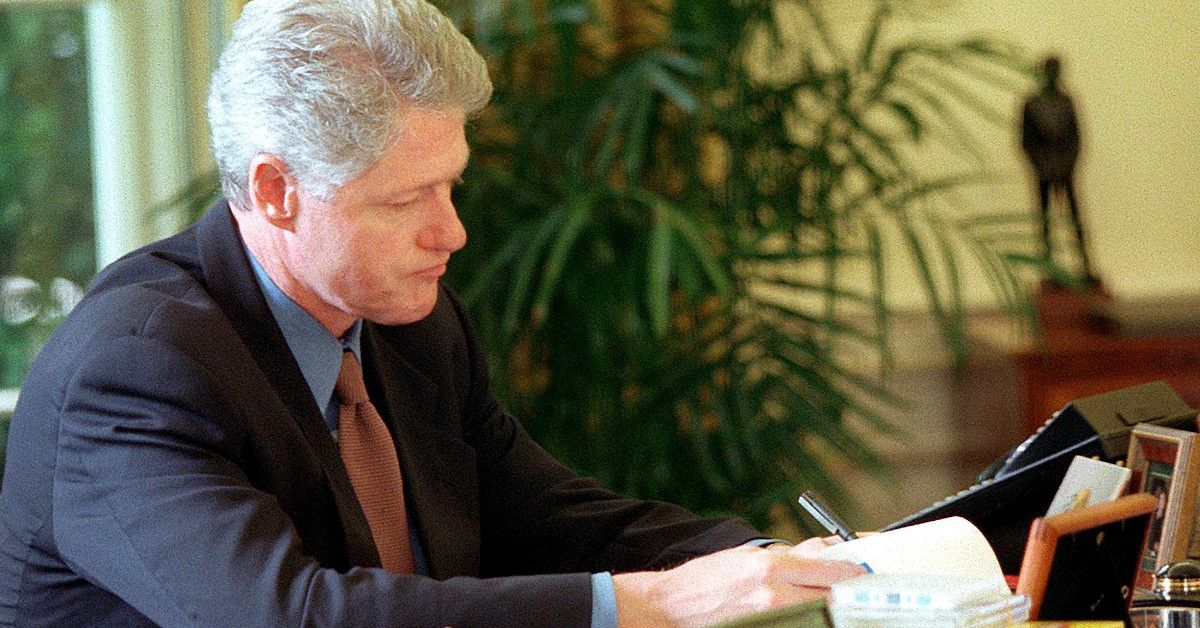 Claim:
Former President Bill Clinton was once forced to apologize for the Montauk Project, a shadowy government program of experimentation that inspired "Stranger Things."
Rating:

In the summer of 2021, a widely-shared TikTok video discussed the Montauk Project — a notorious conspiracy theory which claims that a shadowy U.S. government program of pseudo-scientific experimentation at Montauk, New York yielded "runaway orphans" and mutated animals.

The video correctly described the conspiracy theory as being part of the inspiration for the hit Netflix series "Stranger Things," but its claim that former President Bill Clinton "had to apologize" for the purported experiments was completely fabricated. Since a public apology of that kind would constitute official government acknowledgement of the conspiracy theory, it is clearly the most significant and substantive claim made in the video. As such, we are issuing a rating of "False."

The video was posted on July 26 by @tcezy, and contained the following text:

"Stranger Things" was based on true events.

The "Montauk monsters." They were found on an insland [sic] washed up right near where the Montauk experiments were happening.

Bill Clinton even had to apologize on live TV for the experiments and runaway orphans.

At the point, the video incorporated a clip of Clinton, standing at a podium saying:

What was done cannot be undone... What the United States government did was shameful, and I am sorry. In reality, Clinton's remarks were part of his historic official apology, made in 1997, for the Tuskegee experiment — a 40-year government-run study of syphilis in Black men — which is now regarded as a stark and shocking example of unethical and racist biomedical research.

From the 1930s until the 1970s, hundreds of Black men in rural Alabama were told by researchers that they were being treated for syphilis, but were not in fact given any treatment, even though penicillin was widely available from the 1940s onwards. Hundreds of men died of syphilis, or from syphilis-related complications, as a direct result of this inhumane treatment.

In May 1997, Clinton delivered a speech in the East Room of the White House, and issued a formal presidential apology, on behalf of the U.S. government, for the treatment of the men involved, and their families:

The United States government did something that was wrong — deeply, profoundly, morally wrong. It was an outrage to our commitment to integrity and equality for all our citizens.

To the survivors, to the wives and family members, the children and the grandchildren, I say what you know: No power on Earth can give you back the lives lost, the pain suffered, the years of internal torment and anguish. What was done cannot be undone. But we can end the silence. We can stop turning our heads away. We can look at you in the eye and finally say on behalf of the American people, what the United States government did was shameful, and I am sorry.

The American people are sorry — for the loss, for the years of hurt. You did nothing wrong, but you were grievously wronged. I apologize and I am sorry that this apology has been so long in coming.

It is true that "Stranger Things" was based in part on the Montauk Project conspiracy theory (though that theory itself is not accurate). The series begins in November 1983, with the disappearance of a local boy in the fictional town of Hawkins, Indiana, and the escape from a secret government research facility of a young girl with telekinetic abilities.

When Netflix first commissioned the series in 2015, it had the working title of "Montauk," and was set in Montauk, on Long Island, New York. The location and name of the show were later changed.