Is This Really Bill Clinton in the Nude?

An image purporting to show Bill Clinton sitting naked on a bed while a woman rubs his back doesn't actually feature the former president. 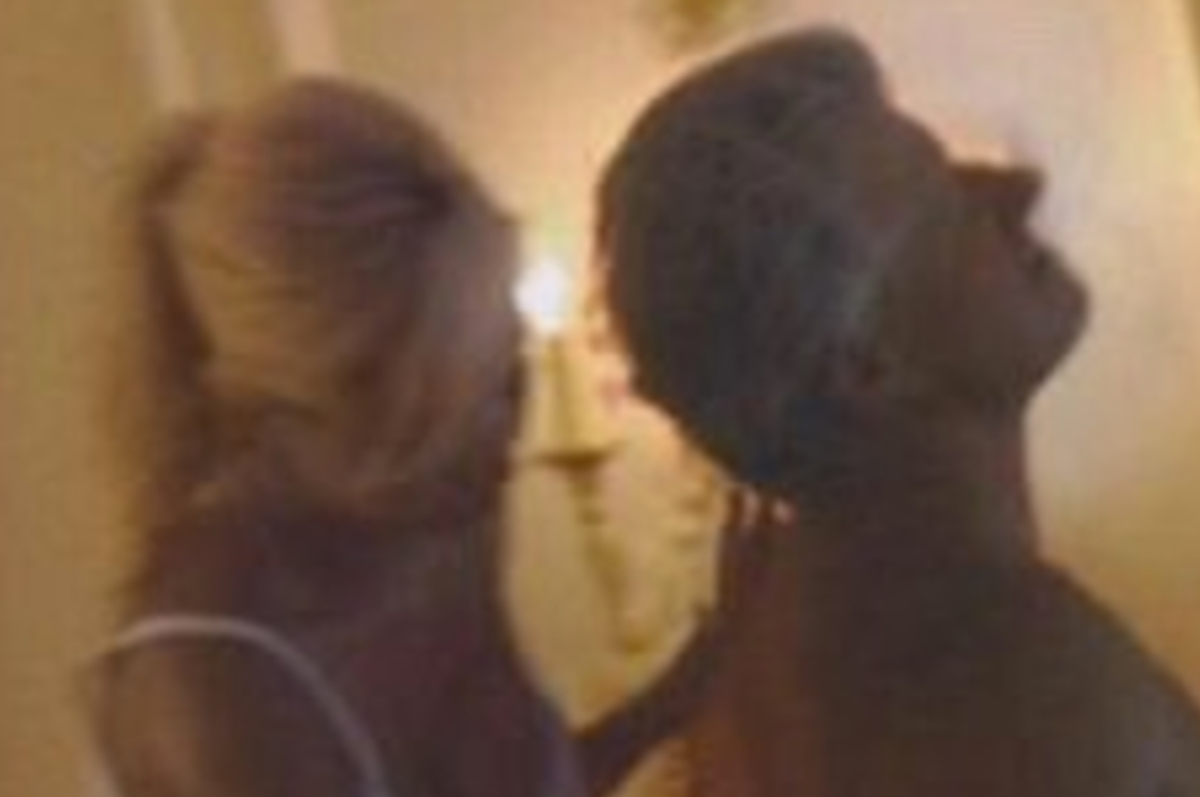 A photograph purportedly showing former president Bill Clinton sitting naked on a hotel bed while a woman rubbed his back suddenly appeared on social media in November 2016 and began to circulate as a legitimate image. However, while the man featured in the image looks like Clinton, this image does not feature the former president. This photograph was actually taken by Alison Jackson, a photographer known for using lookalikes to create images purportedly showing celebrities.

Alison Jackson is renown for her explorations into how photography and the cult of the celebrity have transformed our relationship to what is ‘real’. Her notorious photographic portraits, life-like sculptures, films and videos are startlingly realistically staged affairs that cast uncannily styled actors into an entirely fathomable projection of a future that could have been; or the intimate, often salacious, imagined private moments of media icons such as Diana Princess of Wales, the Queen of England, Marilyn Monroe, George Bush, Brad and Angelina, and David Beckham. Jackson’s productions stress-test the implicit belief that a photograph can capture a frozen moment of ‘truth’.

‘At best, a photograph of a celebrity reproduces something authentic only at the very moment the shutter clicks’ says the artist ‘yet we have been teased into giving these moments an absolute and unquestioned authority. However, what we actually do is create a narcissistic circle where we assert our control over the object of desire: we transform our celebrities into what we want. This whole projective process is further exaggerated by our capacity for fantasy and the inherently titillating nature of the image of a celebrity like Marilyn in flagrante. In this way, my productions, charged with desire, have become more real than the real life model they are based on, evolving into a ‘mental image’ rather than a direct record of reality’

The staged photograph was later "leaked" by Anonymous. However, looking over the artist's site also turns up a photograph of "Princess Diana" giving the camera the finger, a semi-nude "Kate Middleton", and "George W. Bush" trying to figure out a Rubik's Cube.