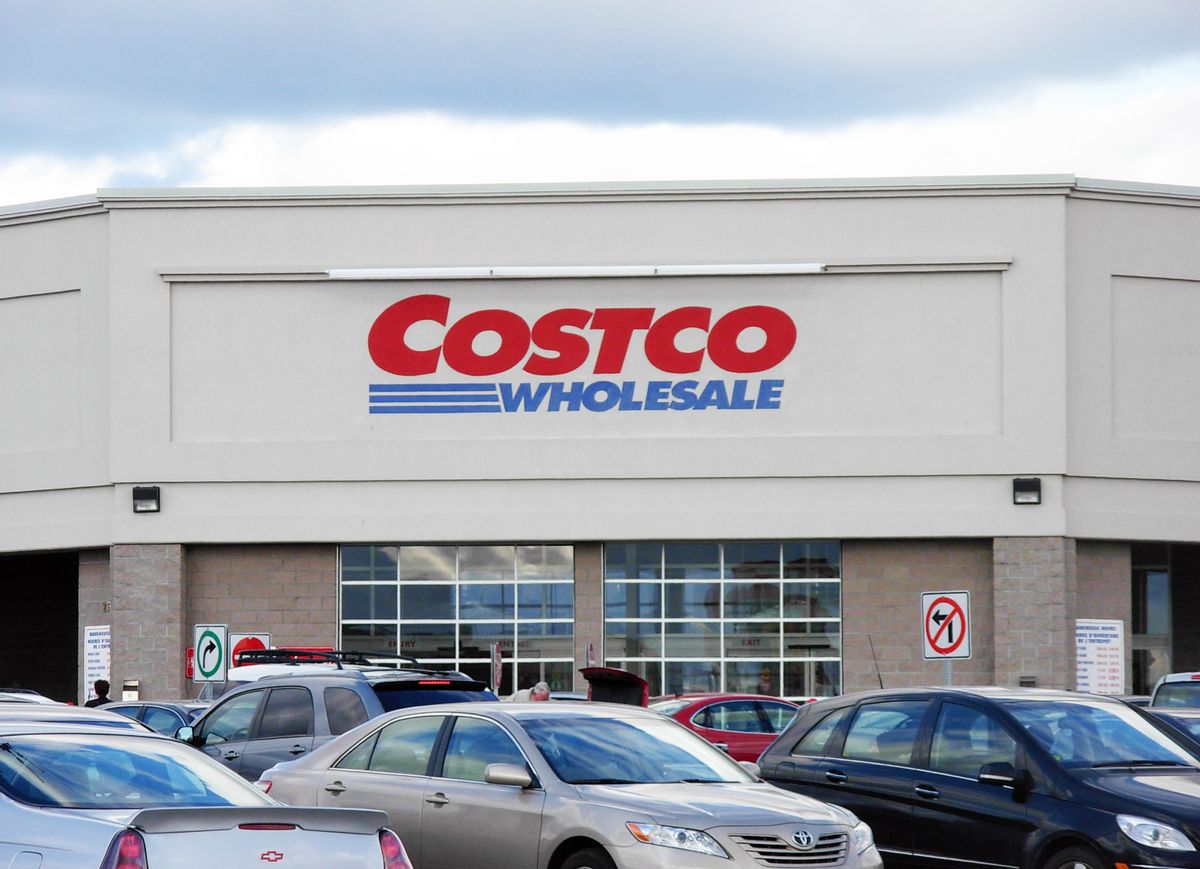 This item about how to determine if, and on what days, stores in the Target retail chain will mark down their prices has been shared widely on social media sites such as Pinterest and Tumblr for several years now. Expanded versions of this item offer additional details:

The upper right hand corner of the price tag will tell you the percentage off.

Item will remain at a percentage off for usually two weeks before progressing to the next level.

Consumable items, furniture, and electronics are generally the only things that go 15%.

The lowest the last digit will drop is to 4. If you see something you want and the price ends in 4, buy it. The price won’t go any lower.

This "secret" isn't accurate, however: various Target employees and a Target representative we've talked to have told us that there's no regular "coding" to their prices, nor does every Target store mark down prices for particular departments on specified days of the week. Target's prices are based on a variety of factors, they say, and they're subject to change at any don't necessarily know in advance which prices may be marked down further, price markdowns aren't uniform across the chain, and markdowns for various classes of merchandise don't occur only (or regularly) on certain days of the week.

Other news outlets who have covered this item have reported similar information:

Knowing better than to take the [list] at face value, we asked Target to confirm if it's real. According to spokesperson Jessica Deede, product mark-downs vary by store and "the only real indicator is the red clearance sticker." Sadly, the [list] is an Internet hoax.

"Target uses a variety of different factors when detecting the price and level of a discount for an item," she [says], "so just because the price ends in four or eight, doesn't mean that's an indication as to how many times or whether the item will be marked down again."

This item's lack of veracity is also attested to from empirical evidence contributed by regular Target shoppers, such as the following:

I just went to Target this morning and employees were actively marking down items in the toy dept., and it's not Wednesday. As for the prices, I wanted to buy three variations of the same toy from clearance that were originally $9.99. Two were marked $4.98 and one was marked $6.98, so I asked the employee marking stuff if the third one was now 50% off and she scanned them and said, "They're all $2.98." And then she slapped new price tags on them all. So clearly prices ending in 8 are not the last markdown.

I go to two different Target stores regularly and what is clearanced out at one store and at what price varies widely just between those two stores. I'm an avid Target clearance shopper so I have a pretty good idea of what is on clearance at each store and what % it's selling at. Once there were things that I found at one store for 70% off that I really liked, so I went to the other store and they were only 30% off. I waited for them to get marked down to 70% or at least 50% off over the next few weeks and they never did. Finally I went back there and found them taking the items off the shelves to send to salvage without their ever getting marked down again.

The similar item circulated about a "price tag code" at the Costco chain of warehouse discount stores derives from the web site RatherBeShopping.com and the information it imparts has also been covered in detail at sites such as AddictedtoCostco.com: 1. The last two digits in the price can tell you a lot. Regular priced items usually end with a .99 ending; though sometimes this might not be the case. However, the ones with the .97 endings are those items that did not sell and must be cleared out. The markdowns on closeout items might not be huge, but at least you’ll know that they are somewhat discounted and that they won't be in stock much longer. Once they sell out, that's it. Also, look for prices ending in .79, .49, .89 (or similar, except for .99). These types of prices indicate special deals that Costco was able to obtain from the vendor or manufacturer.

2. Is there an asterisk (*) in the upper right hand corner? The asterisk in the upper right hand corner of the pricing sign indicates items that will not be restocked. So, once they've sold out of the current stock this item is gone, gone, gone. If it is something you really like, this is your tip off to buy extra because chances are it will not be on the shelf the next time you're at Costco. These items may, or may not, be marked down, but now you'll be able to tell that from the the price, right?

3. Are there special rebates on this item? If there is an instant rebate or a manufacturer's rebate, you'll see a line for it on the sign here. If there's a coupon deal for a product it might show up here too (this isn’t always the case and seems to vary by location). The instant rebates will be taken off at the register automatically as you check out; no muss, no fuss.

4. The little date in the lower right hand corner, below the price, is the last time the price changed. This doesn’t necessarily mean that the price is lower now (however that is probably the case), but there was a price change of some type.

This "price tag code" has also been featured on the local news in Costco's home area:

The reporter for this segment, Jesse Jones, maintained that Costco fact-checked his story and said it "was on point," but other Costco employees have reported that while true in the main, some parts of it are not wholly accurate:

As a buyer for Costco, [I can say that] some of this is correct and some is not. All of our price points end in .09, so the section regarding manufacturer specials is incorrect. For example, an item can be 9.49 and simply be full priced. But the .97 and .00 examples are in most cases correct. It's not really a code, more just a set of rules that we follow to track pricing and be consistent throughout the region.

It's also very likely you won't see a manager's special because Costco makes sure to get good buys that people won't want to pass up. Most of the one-time special buys are already priced aggressively to give members more bang for their buck, so you're not likely to see .97 cent signs unless you're really looking.

An asterisk means that product has been "deleted" and it won't be restocked on a regular basis. Sometimes that means Costco couldn't get the same product at the same purchase price, or it didn't sell very well, or a repackaging is coming. After the warehouse sells the product it has on hand in the store it won't be restocked, so the average shopper should take it as "get it now because that's all there is." HOWEVER, in some cases these "deleted" items will reappear, particularly if they are seasonal items like holiday wrapping paper, beach towels, or potato salad. The items will sell out from current stock at the warehouse and be deleted, but they will probably reappear next year during the appropriate season. So if you want it before another year rolls around, then get it now. Or else you can risk that it will be back next year. It all depends how well the product sold that season.