Is a Big Mac in Denmark Pricier Than in US?

McDonald's workers in Denmark make about $22 an hour, but how much do they pay for a Big Mac? 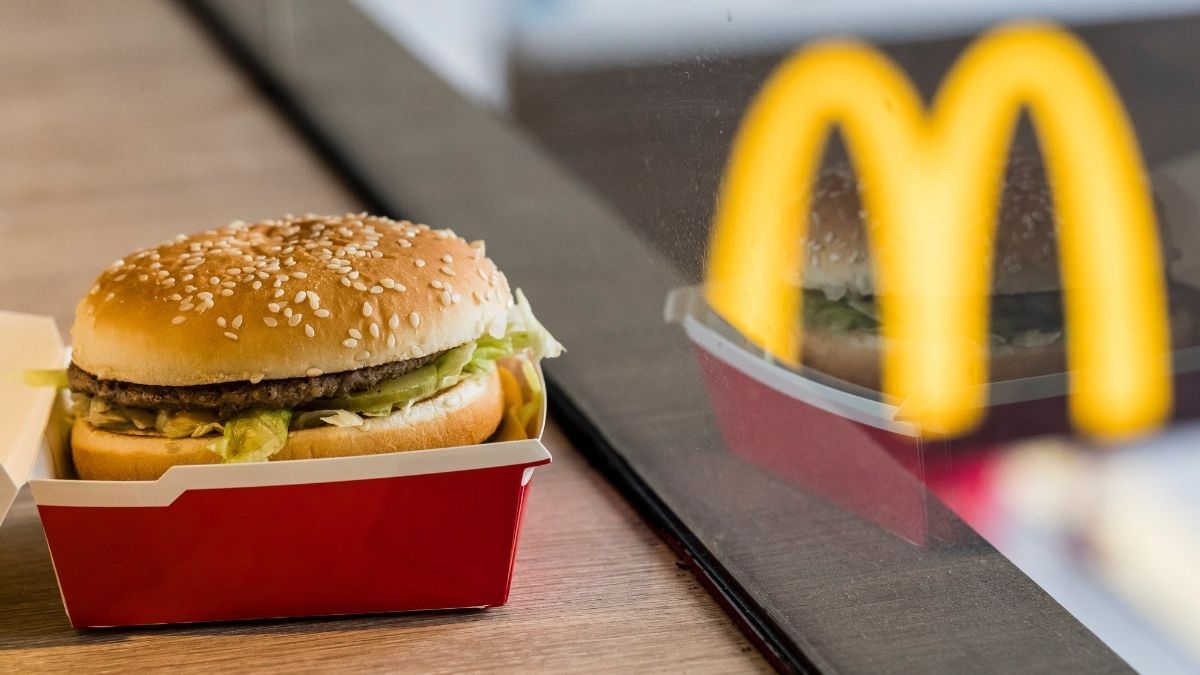 In March 2021, as Democratic politicians argued for an increase in the minimum wage in the U.S., many social media users pointed out that McDonald's employees in Denmark already make about $22 an hour. We fact-checked this claim in a previous article, and found that it was accurate. After publishing this article, some readers asked us if the relatively high pay of McDonald's employees in Denmark caused the price of the Big Mac, arguably McDonald's most famous menu item, to skyrocket.

This single example lines up with the Big Mac Index, an interactive tool from the Economist that compares Big Mac prices around the world. According to the Big Mac Index, "a Big Mac costs DKr30.00 in Denmark and US$5.66 in the United States." When adjusted for GDP, the Economist found that "a Big Mac costs 13% less in Denmark (US$4.90) than in the United States (US$5.66) at market exchange rates."

While our quick check of menu prices and the Economist's Big Mac Index suggest that this burger costs, on average, less in Denmark than in the United States, other informal studies have come to different conclusions.

Opinion columnist Nicholas Kristof wrote in The New York Times in May 2020, for instance, that "my spot pricing suggested that (a Big Mac might) cost about 27 cents more on average in Denmark than in the United States." Ida Auken, a Danish politician, wrote in The Washington Post that "a burger in Denmark costs roughly a dollar more that it costs in the United States."

In short, the price of a Big Mac in Denmark and the United States is roughly the same, give or take a dollar, despite the fact that employees in Denmark are paid substantially more than their U.S. counterparts.