A prank-generating web site led many social media users to falsely believe Big Lots was closing all its stores. 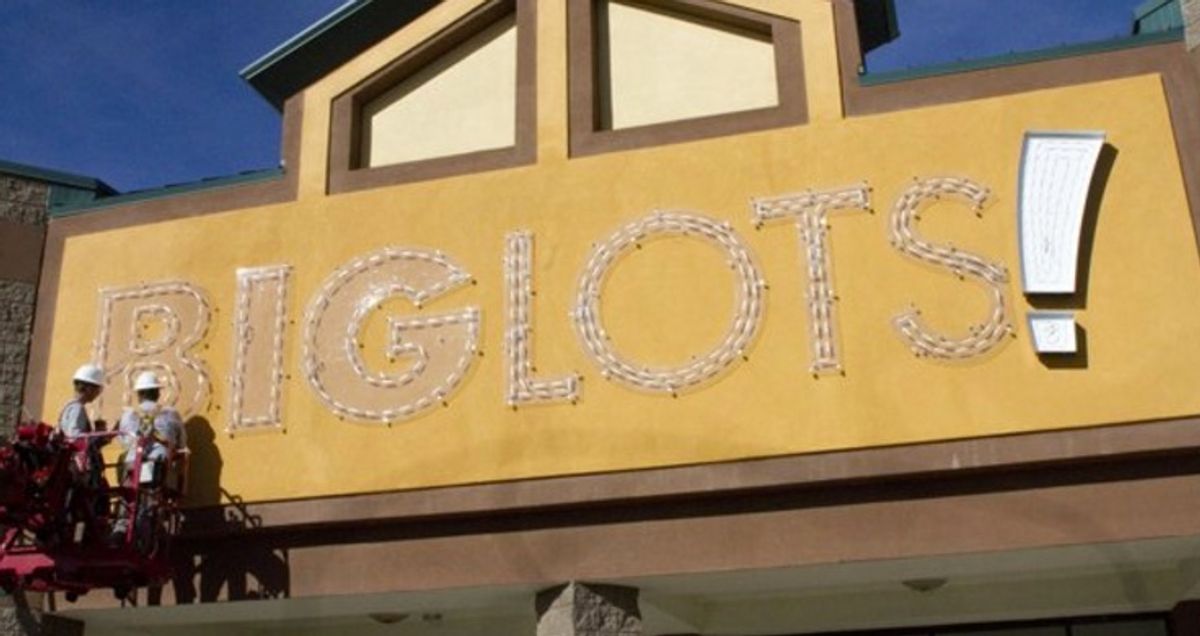 On 2 May 2016, Facebook users began sharing links to what looked like legitimate news sites reporting that discount chain Big Lots was shuttering all locations. Readers who clicked through to the link were first greeted with the following "report":

Big lots spokesman says closing means employees will have no job in one month .

However, the brief "news report" was quickly replaced with the following image: The web site's sidebar was populated with obvious pranks of a similar sort concocted for social media popularity:

The Big Lots headline and story was fabricated using Journific, one of several fake news generator sites whose sole purpose is to allow social media users to create shocking, fake headlines to prank their Facebook friends. Often, those user-generated pranks escaped their intended audiences and spread in the wild on social media.