As of this writing, U.S. President Donald Trump has yet to reckon publicly with his loss to Joe Biden. 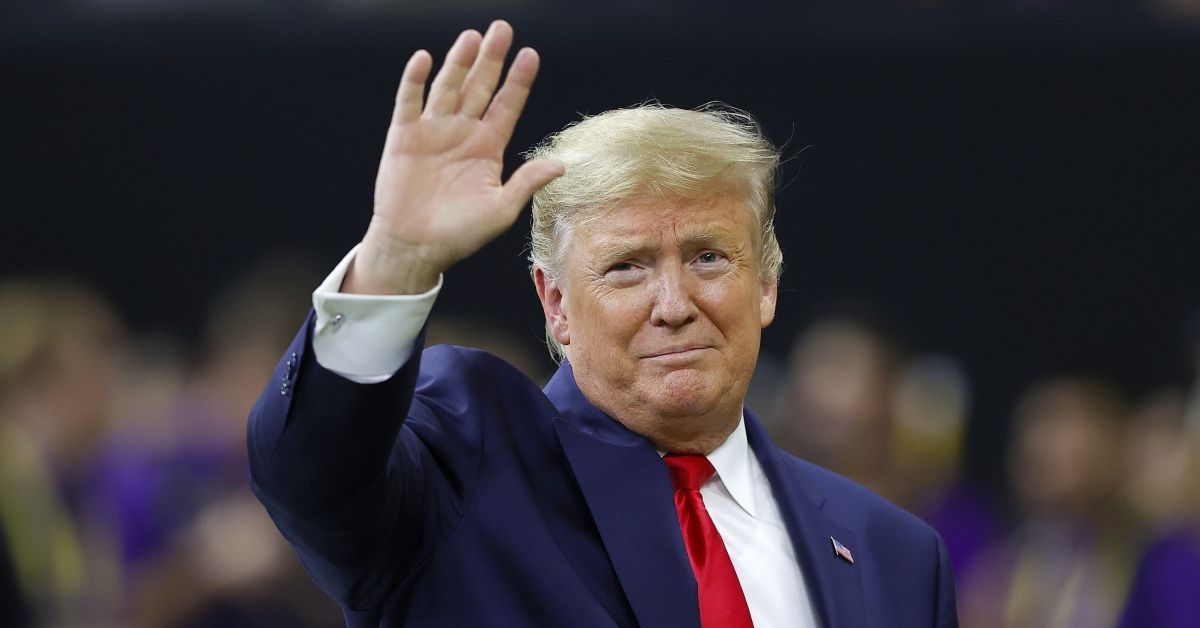 On Dec. 19, 2020, outgoing U.S. President Donald Trump tweeted that "The lie of the year is that Joe Biden won!" In the tweet, he tagged the conspiracy-minded, pro-Trump news outlet One America News Network (OANN): President-elect Joe Biden was the winner of the November 2020 election, garnering at least 7 million more popular votes and 74 more electoral votes than Trump did. The Electoral College voted on Dec. 14, and all states have now certified their election results, officially cementing Biden's victory.

In an increasingly desperate effort to cling to power, Trump and his supporters have aggressively pushed a disinformation campaign promoting the conspiracy theory that the election was beset by massive-scale voter fraud —  a claim debunked by the U.S. Department of Homeland Security, which called the 2020 election the "most secure in American history."

The Trump campaign's numerous requests for recounts and dozens of attempted lawsuits have failed to alter the fact that Biden won. Biden will be inaugurated on Jan. 20, 2021, and Trump's term will come to an end at noon on that day, as stipulated in the U.S. Constitution.