The Democratic presidential nominee's critique of the incumbent came amid the coronavirus pandemic. 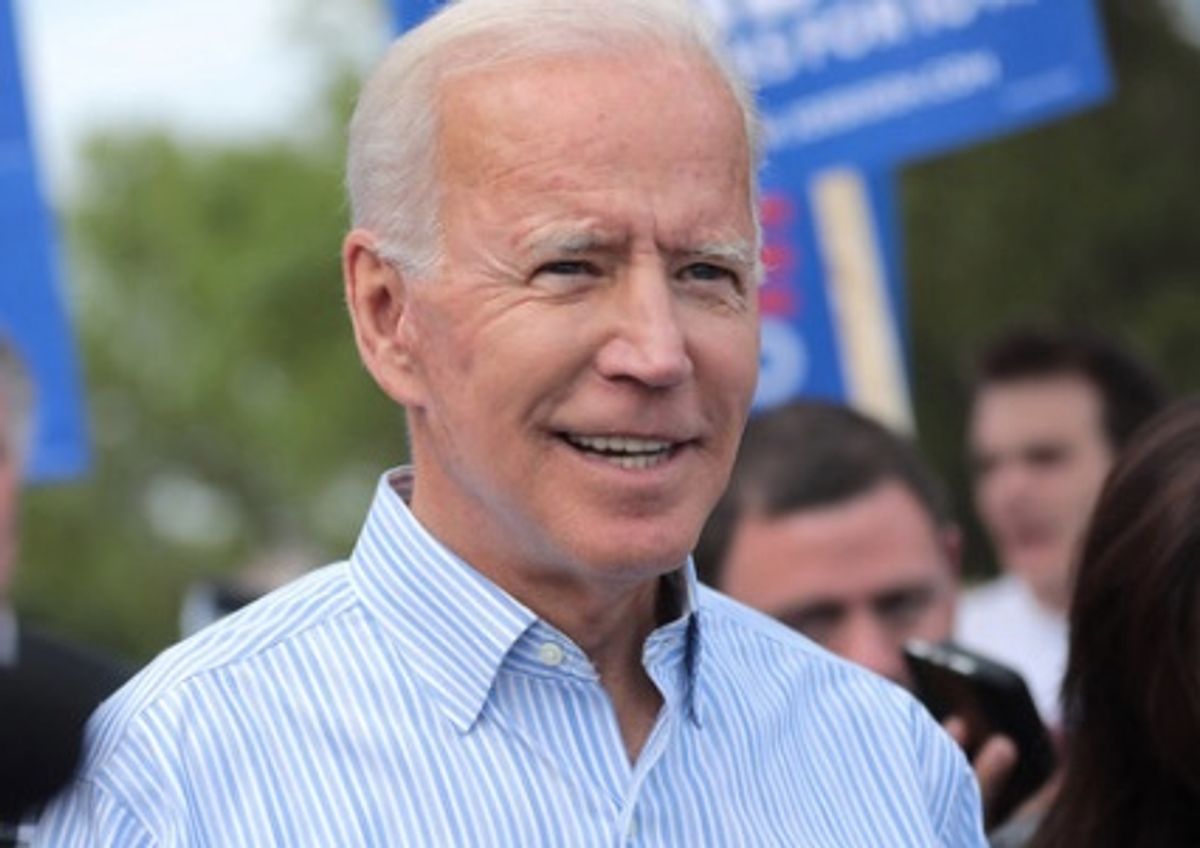 In the months leading up to the November 2020 presidential election, U.S. President Donald Trump accused his political opponent, Democratic nominee Joe Biden, of calling him "xenophobic." Here is an example of Trump making that accusation on Twitter:

The claim that Biden has referred to Trump and/or Trump's travel restriction on China, specifically, as "xenophobic" is one that Trump has made repeatedly. He made the claim again, for example, during a virtual campaign rally on Sept. 20, 2020, saying, "When I banned travel from China in January, Biden called it hysterical, xenophobic. If we had listened to him, hundreds of thousands of people would have died."

It's true that Biden has referred to Trump and some of his statements and actions in the context of his handling of the coronavirus outbreak as "xenophobic." But it's unclear whether Biden was specifically referencing Trump's travel restriction on China, as Trump has claimed.

The outbreak that would later become a deadly pandemic was initially detected in Wuhan, China, in the winter of 2019. In February 2020, the Trump administration restricted, but didn't "close," travel from China, citing the "potential for widespread transmission of the virus by infected individuals seeking to enter the United States."

On Feb. 1, 2020, the day after Trump announced the restrictions, Biden tweeted, "We are in the midst of a crisis with the coronavirus. We need to lead the way with science — not Donald Trump’s record of hysteria, xenophobia, and fear-mongering. He is the worst possible person to lead our country through a global health emergency." Biden didn't mention the travel restriction specifically.

Biden listed examples such as Trump telling CBS News White House correspondent Weijia Jiang to "ask China" in response to a question about the coronavirus she had asked him during a press briefing at the White House, and criticizing House Speaker Nancy Pelosi for visiting Chinatown in San Francisco to help boost business there.

The Anti-Defamation League reported a rise in hate crimes victimizing Asians amid the COVID-19 pandemic, pointing to rhetoric from elected officials, including Trump, who referred to the disease as the "Kung flu," among other racist terms.

Easley, Jonathan. "Biden: Trump's Coronavirus Response Has Been 'Nakedly Xenophobic.'"   The Hill. 18 May 2020.