Did Biden Vow To Eliminate the 'Stepped-Up' Basis for Capital Gains Tax? 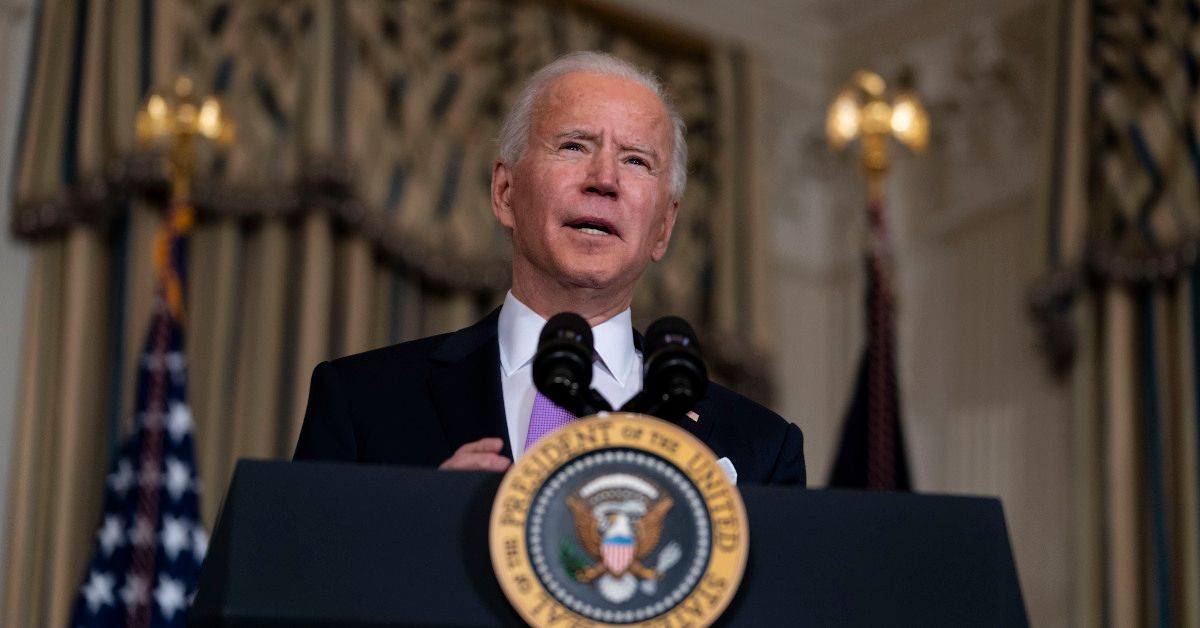 In early 2021, readers asked Snopes to examine the accuracy of a widely-shared social media post that purported to describe U.S. President Joe Biden's intention to eliminate a piece of tax law that allows taxpayers to benefit from selling on a home that is left to them by their parents.

The post — which was critical of Biden and the supposed plan — first emerged during the 2020 presidential election campaign, but regained prominence after Biden was inaugurated in January 2021. It typically read as follows:

Did you know Biden wants to get rid of something called "stepped up basis"? How does this affect you! When your parents pass and leave you the family house, normally you would inherit that property at what it is worth today. If you were to sell that house you would only pay taxes on the gain from what it is worth today and what it sells for. If Biden does away with "stepped up basis," you will inherit the property for what your parents paid for the property. If you decide to sell you will pay taxes on the difference between the original purchase price and what it sells for today. Here is what this looks like! The viral post accurately stated that Biden proposed getting rid of the "stepped-up" basis for capital gains tax, and correctly explained the potential practical consequences for an individual taxpayer who inherits a home. In fact, the tax hit for wealthier individuals would be even greater than the post stated, because Biden has also proposed doubling the rate of long-term capital gains tax for those with income over $1 million. We are issuing a rating of "True."

Here's how the nonpartisan Congressional Budget Office describes the stepped-up basis for capital gains tax, which is the tax due on profits from the sale of an asset, such as shares, a piece of property, and so on:

When people sell an asset for more than the price for which they obtained it, they realize a net capital gain. The net gain is typically calculated as the sale price minus the asset’s adjusted basis—generally the original purchase price adjusted for improvements or depreciation. To calculate the gains on inherited assets, taxpayers generally use the asset’s fair-market value at the time of the owner’s death, often referred to as stepped-up basis, instead of the adjusted basis derived from the asset’s value when the decedent initially acquired it. When the heir sells the asset, capital gains taxes are assessed only on the change in the asset’s value relative to the stepped-up basis. As a result, any appreciation in value that occurred while the decedent owned the asset is not included in taxable income and therefore is not subject to the capital gains tax.

In 2015, then-President Barack Obama also proposed eliminating the stepped-up basis. Here's his administration's explanation of how it works:

...Suppose an individual leaves stock worth $50 million to an heir, who immediately sells it. When purchased, the stock was worth $10 million, so the capital gain is $40 million. However, the heir’s basis in the stock is “stepped up” to the $50 million gain when he inherited it – so no income tax is due on the sale, or ever due on the $40 million of gain. Each year, hundreds of billions in capital gains avoid tax as a result of stepped-up basis.

During the 2020 presidential election, Biden and his campaign repeatedly expressed his intention to get rid of the stepped-up basis. As first highlighted by Politifact, the Biden campaign presented the proposal as a partial way to pay for its proposed student loan reforms. In October 2019, ABC News reported that:

The plan makes official several policies the former vice president often discusses on the trail about student debt as well. Biden’s policy includes his plan for reducing student loan debt obligations for students who go into the public service sector, allowing $10,000 of undergrad or graduate debt relief per year for up to five years of service.

Biden would also double the maximum amount of Pell grants available to students, including Dreamers, and would allow students making less than $25,000 a year to defer payments on their federal loans without accruing interest. Any student making more than $25,000 would pay 5% of their discretionary income toward their loans rather than the current 10% owed.

The plan would be paid for through the elimination of the stepped-up basis loophole, a type of break on inheritance taxes, and capping itemized deductions for wealthy Americans at 28%, according to the campaign.

In June 2020, according to CNBC, Biden told would-be donors: "I’m going to get rid of the bulk of Trump’s $2 trillion tax cut, and a lot of you may not like that but I’m going to close loopholes like capital gains and stepped-up basis.”

The Biden plan for post-secondary education is a $750 billion investment over 10 years, aimed at developing a stronger and more inclusive middle class. It will be paid for by ensuring the super-rich pay their fair share. Specifically, this plan will be paid for by eliminating the gap in our tax law known as the "Stepped-up Basis Loophole" as well as reducing the itemized deductions that the richest Americans can make to 28 %. [Emphasis is added].

Elsewhere, the Biden campaign proposed not only getting rid of the stepped-up basis, but also doubling the tax rate for long-term capital gains — that is, profits from the sale of an asset that you owned for more than one year — for relatively wealthy taxpayers. Here's what the Biden-Harris campaign website stated, as part of the campaign's healthcare plan:

The Facebook post shared widely in late 2020 and early 2021 accurately described Biden's stated intention to get rid of the stepped-up basis for capital gains tax, a move that would indeed increase the tax burden on a notional individual who inherits a piece of property from their parents, before selling it on. The tax hit for wealthier taxpayers would be even greater than the Facebook post outlined, since Biden has also proposed increasing the rate of long-term capital gains tax for those with an income above $1 million.

The Facebook post did not mention that Biden had stipulated he would use the money raised from eliminating the stepped-up basis to help pay for his healthcare and education plans. We are issuing a rating of "True."

Snopes contacted the White House to ask whether the Biden administration still intended to push for the elimination of the stepped-up basis, but we did not receive a response in time for publication.