Did Biden Staffers Contribute to a Protester-Bailout Fund?

Following the arrests of anti-police-brutality protesters, a bailout assistance organization received more than $20 million in donations over four days. 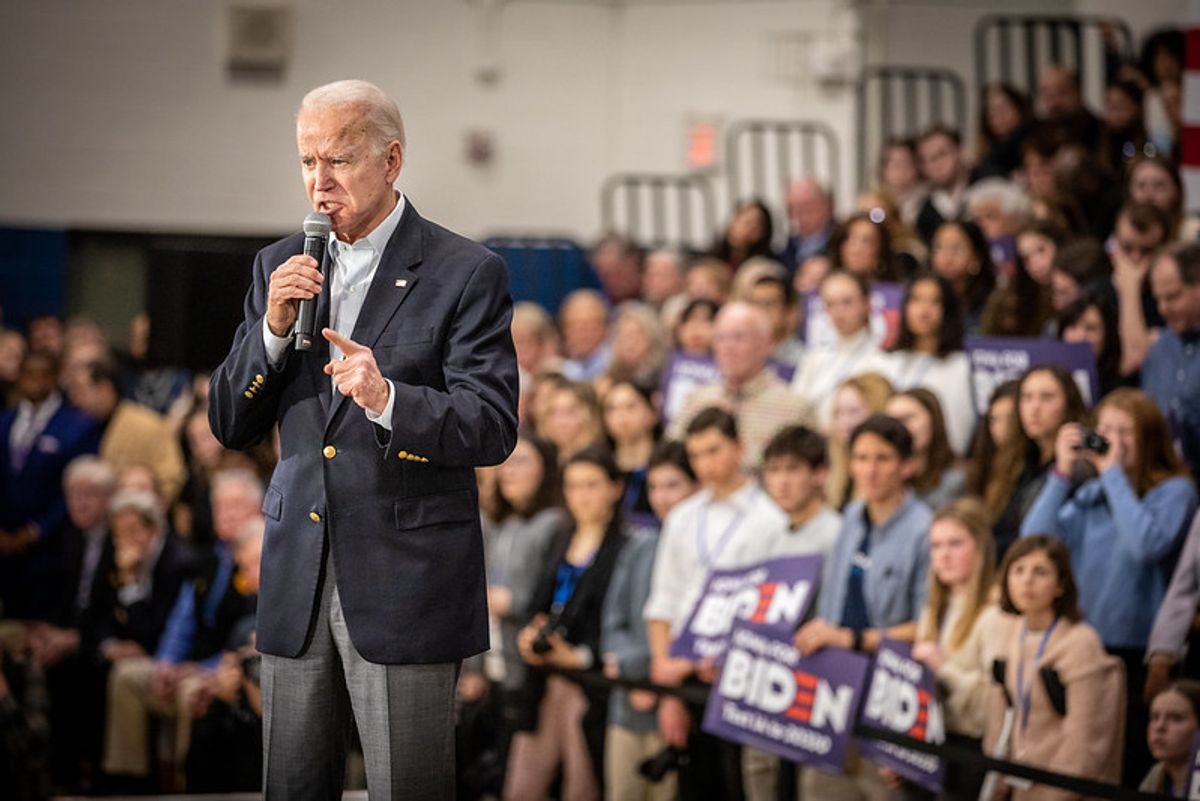 More than a dozen campaign staffers for U.S. Democratic 2020 presidential candidate Joe Biden reportedly donated to the Minnesota Freedom Fund (MFF), a nonprofit organization that pays criminal bail and immigration bonds — or cash bonds — for those who cannot afford them. MFF became a national focus after several celebrities donated funds to the organization to bail out protesters arrested during demonstrations calling for the arrest of police officers associated with the death of George Floyd, a Black man who died while in custody.  Snopes readers inquired about the veracity of the claim.

This claim is true. However, some incorrect or confusing information surrounding the amount donated and donors' affiliation with the Biden campaign did circulate online, following Twitter posts shared by staffers that displayed receipts for donations made to MFF.

In an emailed statement to Reuters, the Biden campaign declined to comment on whether May's and McCarthy's donations were made on behalf of, or in coordination with, the campaign. As part of his bid for the Democratic presidential ticket, Biden has publicly stated his opposition to the cash-bail system, referring to the practice as a "modern-day debtors' prison." However, no evidence exists to suggest that donated funds came directly from the campaign.

Adding to the controversy: A Twitter post shared by U.S President Donald Trump on June 1, 2020, said that "Joe Biden's people" were "working to get the Anarchists out of jail, and probably more" — a tweet that sparked social media outrage among some conservative groups. A Facebook post that went viral in May 2020 incorrectly claimed that the Biden campaign donated $20 million to bail out protesters. According to a report by Forbes, the MFF as a whole raised $20 million in four days from at least 150,000 individual donors, including staffers associated with Biden's campaign.

Snopes contacted the Biden campaign but did not receive a response at the time of publication.

Torres, Libby.   "Drake, Chrissy Teigen, and Steve Carell Are Just Some of the Stars Who've Donated to Bail-relief Funds Across the US."     Business Insider.   8 June 2020.