Did Biden Say 'President Harris' During a Speech?

Gaffes do not determine transitions of power. 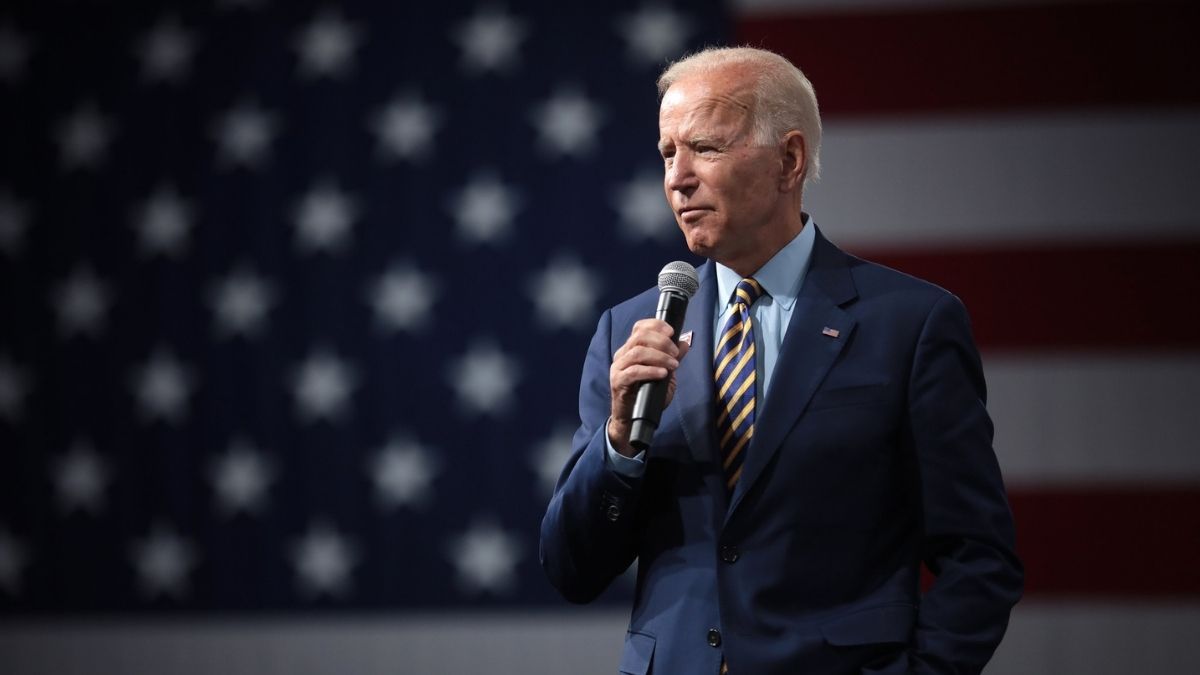 This is a genuine video.

This footage comes from remarks Biden delivered on March 18, 2021, concerning the state of the COVID-19 pandemic and the vaccine rollout. Fox News reported:

The United States is on track to hit President Joe Biden’s goal of vaccinating 100 million Americans against coronavirus on Friday, just 58 days after his inauguration. In an update provided Thursday, Biden said that while the number is encouraging, the country still has much work to do before it can declare victory against the virus.

"Tomorrow, we will hit 100 million doses our administration has administered," Biden said. "I’ve always said that’s just the floor, we will not stop until we beat this pandemic. Next week I’ll announce our next goal to put shots in arms."

During his speech, Biden was talking about how his administration was supplying vaccines to community health centers serving Black, Latino, Native American, and rural communities when he accidentally referred to his vice president as "President Harris":

Here's an excerpt from this portion of this speech:

We’re also supplying vaccines to community health centers to reach those who have been the hardest hit. The hardest hit and suffered the most, especially black, Latino, Native American and rural communities. This is really important, because we believe that speed and efficiency must be matched with fairness and equity. Now when President Harris and I took a virtual tour of a vaccination center in Arizona, not long ago, one of the nurses on that tour injecting people, giving vaccinations, said that each shot was like administering a dose of hope. A dose of hope. That’s how she phrased it.

Here's the official recording of Biden's remarks from the White House Youtube page. The "President Harris" gaffe can be heard around the 5:07 mark:

Biden's gaffe proved quite popular among his critics. The phrase "President Harris" became a top trending term on Twitter as postings of this video racked up hundreds of thousands of views.